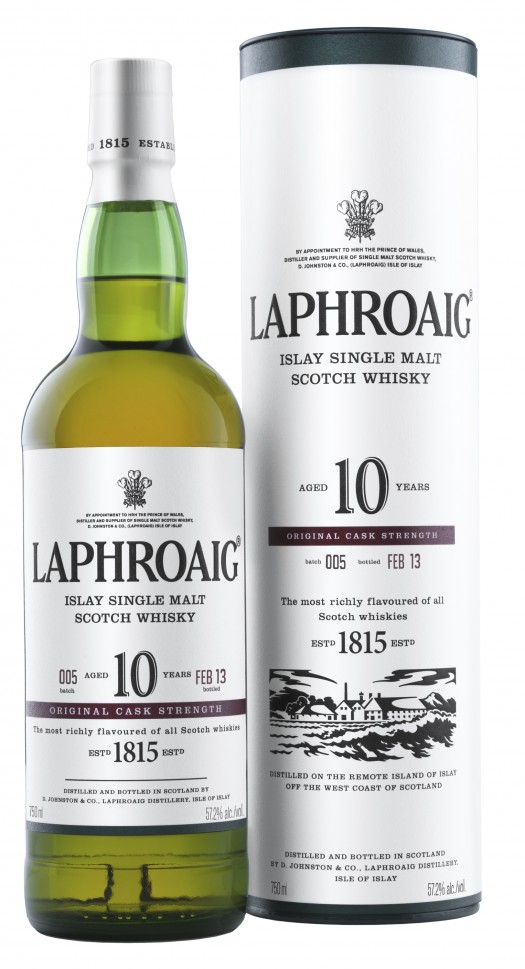 Now anything from the Islay-based Laphroaig is always hot stuff, but Laphroaig Cask Strength is a true blazer. Packed with peat smoke and the essence of red pepper, it takes some doing to get it to settle down in the glass. Lots of air works if you’re patient, or you can start adding drops of water to speed up the process. Actually, I recommend the latter no matter what. While you can catch the whiffs of citrus and grapefruit uncut, these are far stronger when you add a splash of water. Try adding more and more as you drain the glass (which will have the side effect of making the glass appear to never empty) and out come more tropical notes of banana, lychee, and pineapple, even a touch of coconut.

Think of it as a more complicated, layered, and — yeah — expensive version of the standard bearer, one that doesn’t let go of its secrets without a fight. 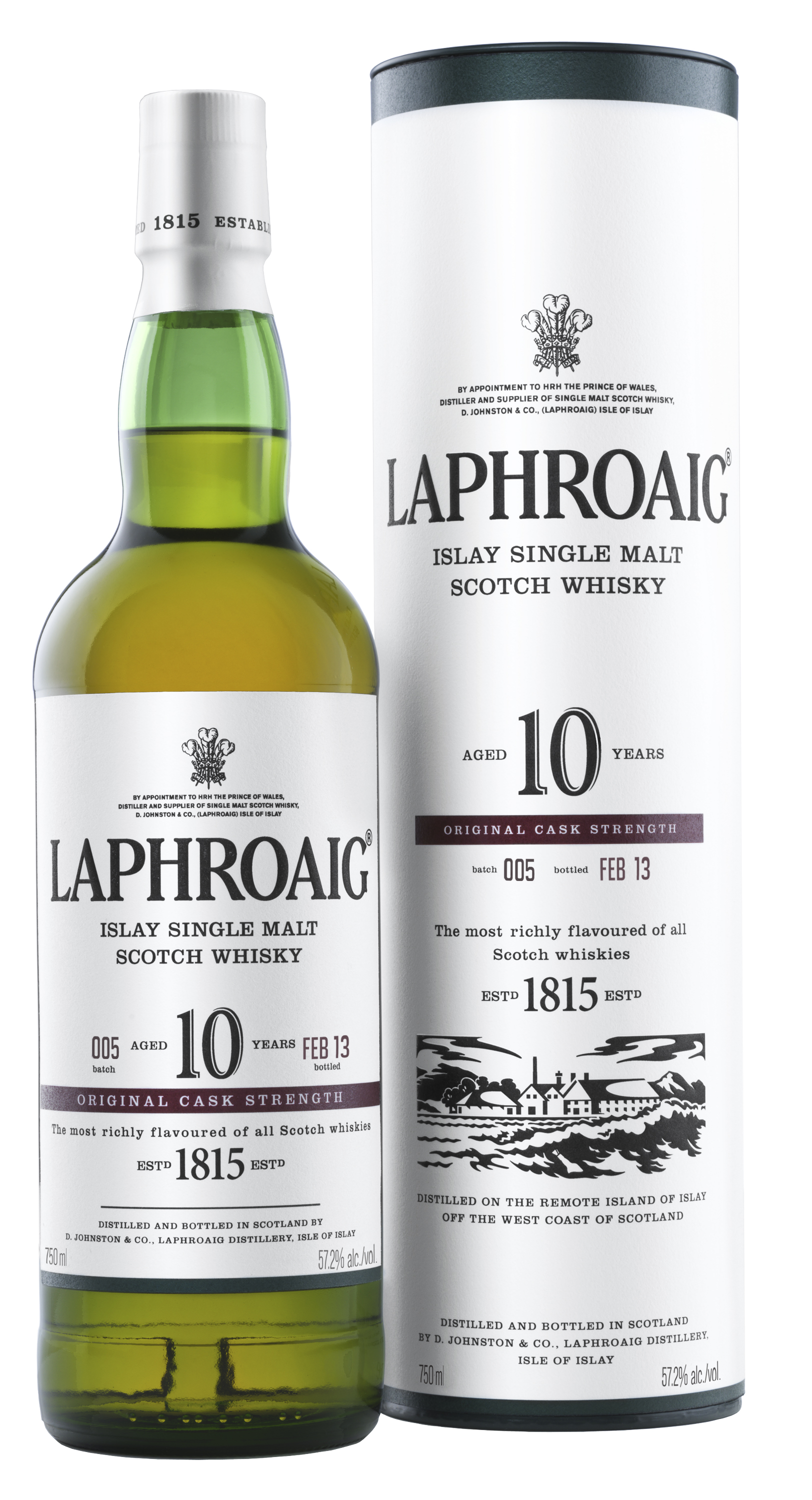 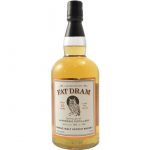