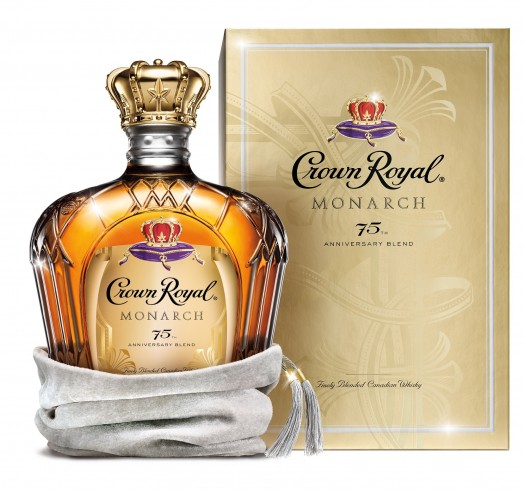 Crown Royal is one of the most popular whiskeys on the planet, and for deserved reason. It’s a straightforward, balanced, and dare-I-say-smooth spirit. It mixes well, and it’s an easy straight sipper. Who doesn’t like Crown?

Crown Royal’s history dates back to 1939, when a Canadian entrepreneur crafted a local whisky for the then-royal couple, King George VI and Queen Elizabeth, who were the first British monarchs to visit North America. Crown Royal was born (and named) and the world has followed its lead. Now, the brand is celebrating its 75th anniversary, with Crown Royal Monarch making its limited-edition debut.

Crown enthusiasts will likely enjoy this spirit the most, but for the rest of us it’s hit and miss. It’s delicate and straightforward, and it does offer just enough uniqueness to spark at least some level of interest, but it doesn’t raise the bar completely. The nose isn’t the highlight here: Basic, grain-forward, and a little bit plasticky. The body is a bit of a different animal, where you’ll find the classic silky body of Crown Royal imbued with notes that start with liquid caramel and head to mild blackberry, a touch of cigar, and a bit of green pepper. It’s not at all bad, simplistic and for the most part well-balanced, at least until the finish, which has a touch of astringency to it and a return to that bit-o-plastic character. (Air helps to burn this unfortunate character off.)

Crown Royal’s various special editions are well regarded, but Monarch’s presentation is a bit more interesting than once it’s the bottle. 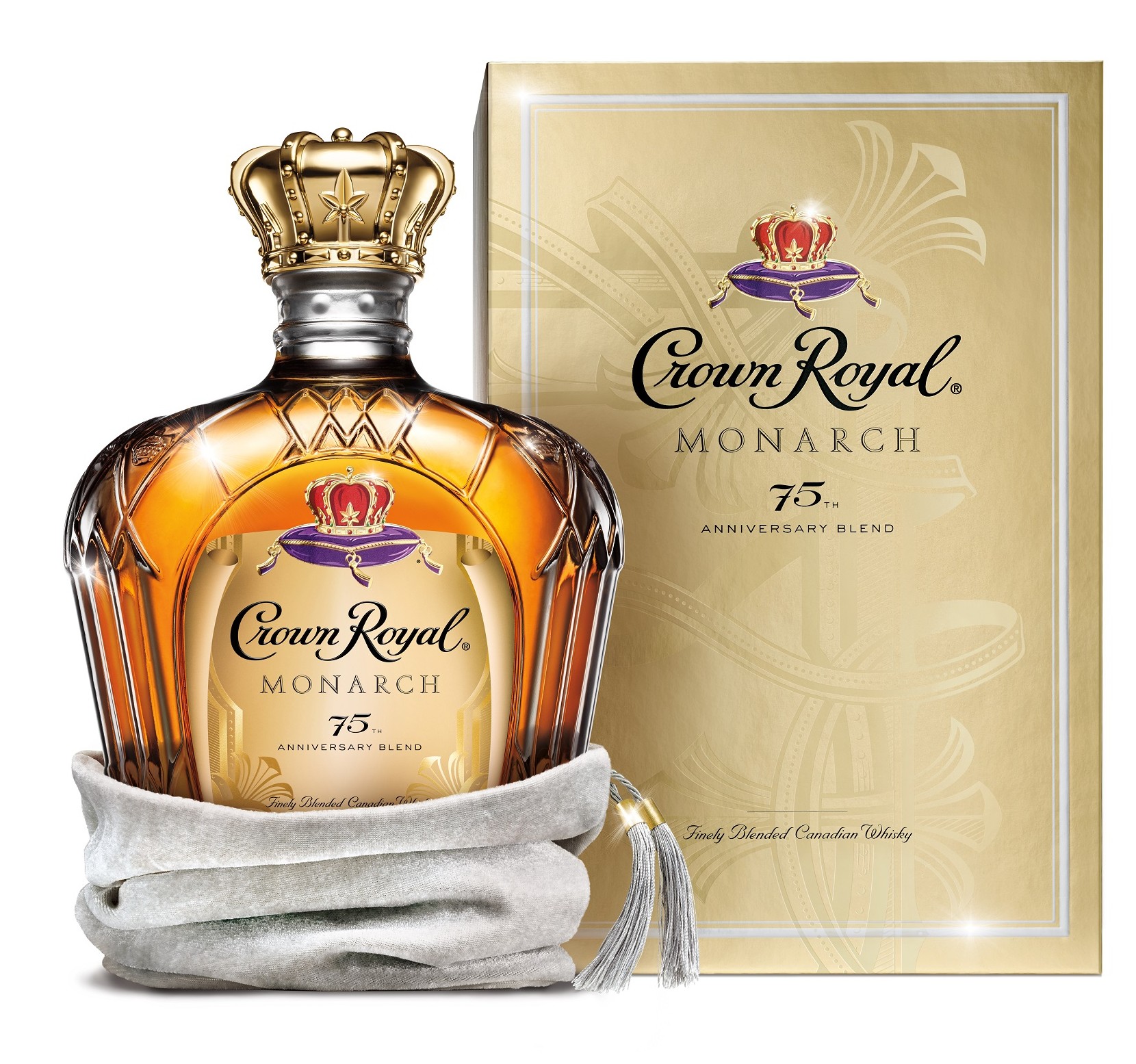