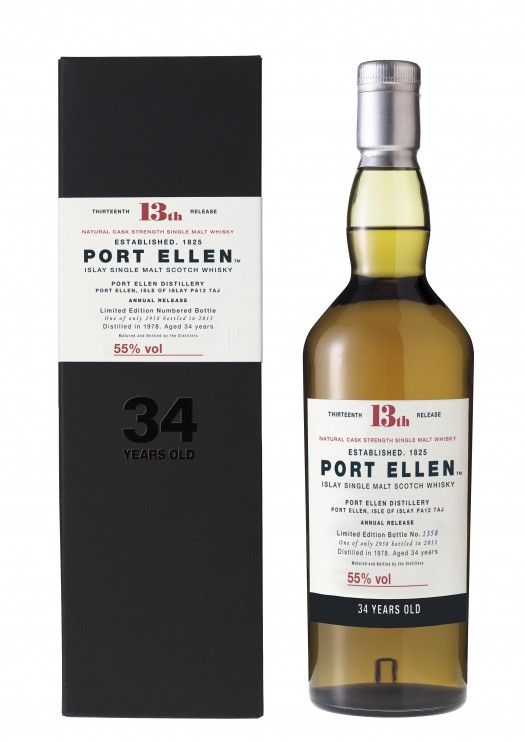 Whisky #7/9 from the Diageo 2013 Special Release series comes from Port Ellen, Islay’s cult distillery which was shuttered way back in 1983. This spirit was produced in 1978, just five years before the stills were mothballed. Aged in American and European oak, it’s one of the oldest whiskies ever to be bottled from this distillery.

Port Ellen is always heavily peated, and this expression is no exception. The nose is rich with barbecue smoke, salty, with citrus overtones. The body’s a big burner, rich with barbecue sauce, both sweet and peppery. Water is of considerable benefit here, but that serves mainly to tame the beastly body rather than coaxing out additional character. In Port Ellen 34 the smoke never lets up, but it does find a few companions in notes of orange pulp, rosemary, and honeycomb. Surprisingly restrained, this is a decidedly simple example of Port Ellen — plenty tasty, but not a powerhouse of complexity. 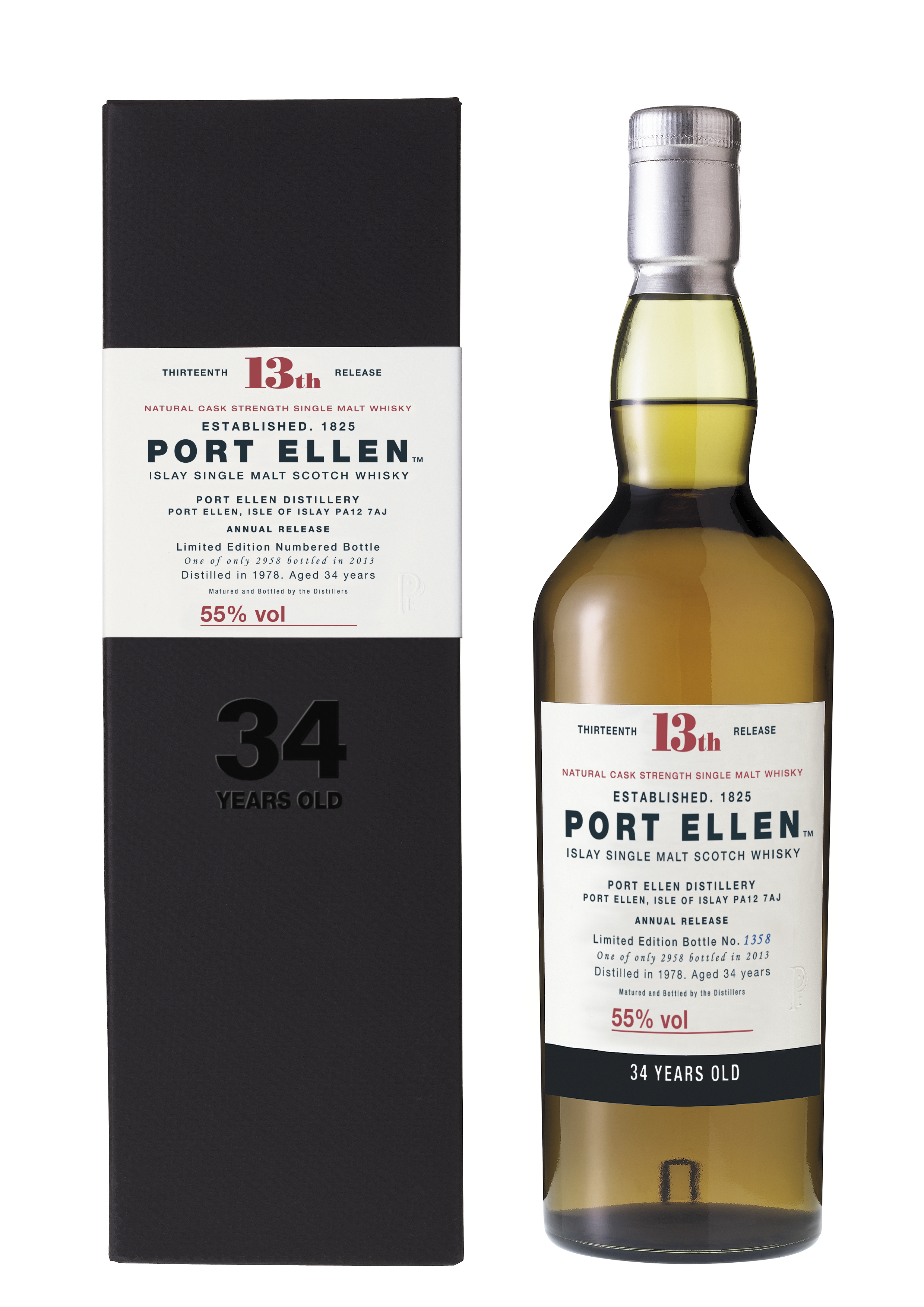