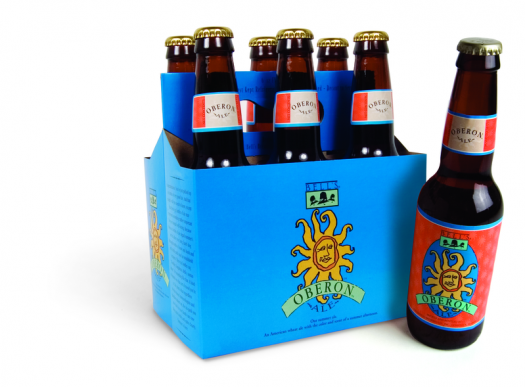 Summer is reaching its wonderful peak days, and while searching around for a review in our archives, I was surprised to find the glaring omission of Bell’s Oberon in our collection. I now seek to provide remedy to this matter.

I’ve been drinking Oberon since arriving at the legal age to tend to such important matters. Inquire with anyone indigenous to Michigan, learned on its healthy surplus of microbrews, and you’ll quite likely hear the same story over and over: summer really started on the Oberon release day. Every day until then was just a warmup to the real deal. It isn’t just one of the beers that put Bell’s on the microbrew map, it was the beer. In the ’90s, folks from Ann Arbor to Kalamazoo (Bell’s home base) would line up on opening day, much like craft brew beer fanatics of today, to be amongst the first to get a fresh six-pack straight out of the case, or off the tap.

Waxed nostalgia aside, let’s get to brass tacks: this is a refreshingly light wheat beer with a healthy presence of spice and lemon up front. The balance of citrus and wheat give it an incredible sweetness and an easy finish. It doesn’t have the impact on the palate of many other summer brews: it floats gently along for the entire experience; completely unobtrusive and undemanding of complex analysis.

For those who have never traveled to the state’s beautiful surplus of remote lakes and witnessed gorgeous sunsets on one of its many isolated beachfronts, this is the closest thing to a teleportation device legally allowed on the market. Oberon is a lazy, beautiful Michigan summer in a bottle, and one of the best in its class. 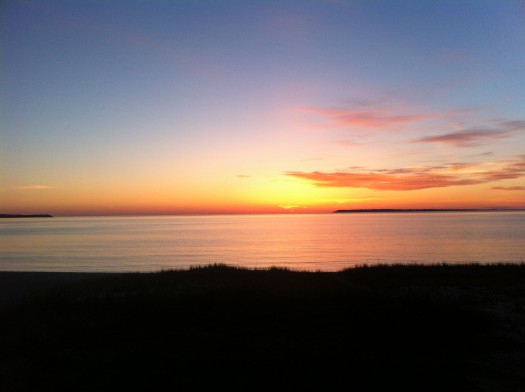 Photo by/Tip of the Tigers cap to: Zac Johnson 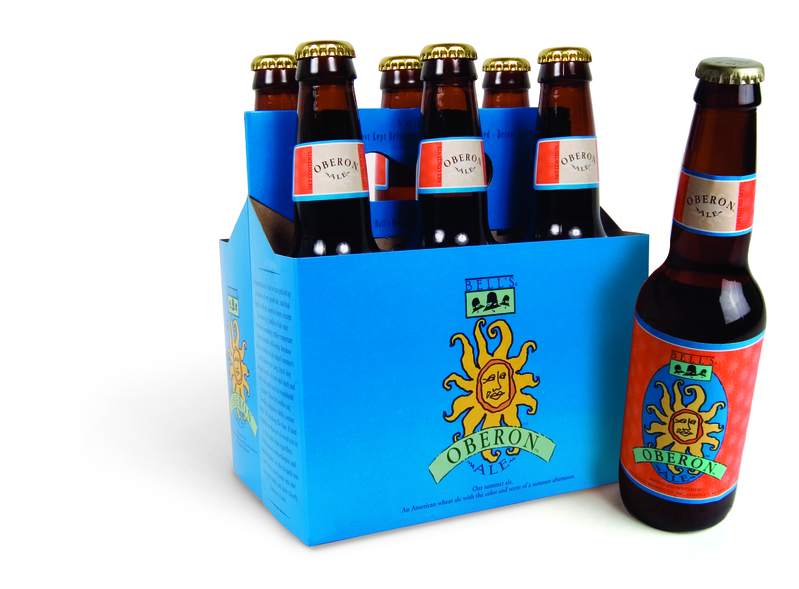