Pittsburgh, Pennsylvania-based Wigle (aka Pittsburgh Distilling Company) is an up-and-coming craft distiller that makes loads of products including, in a page taken from the Tuthilltown/Hudson Distillery playbook, a wide range of different whiskeys — seven of them at current count.

Today we look at two of the company’s products, a rye and an aged “ginever,” both curiosities that you’ll only find from a true craft operation. 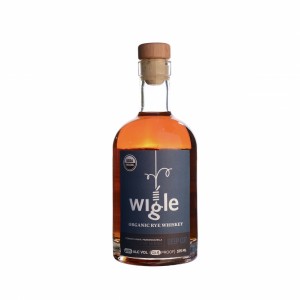 Wigle Organic Rye Whiskey Deep Cut – Called “Deep Cut,” per the company, because of the “bold cuts taken on this Whiskey to create our most assertively Rye-forward, spiciest Whiskey.” I presume that means they leave more heads and tails in the still with this than the do with other products. Whatever the case, the description is apt. A small-batch product, it’s made from local, organic grains. Aging time varies from bottle to bottle, but is set at about a year in 10- to 15-gallon casks.

Deep orange in color, it looks like an intense Bourbon. At full cask strength — nearly 60% abv — it’s a fireball in the glass. The nose is intense with roasted grains, wood smoke, and tar. Sipping it at full proof doesn’t reveal a lot — I don’t often balk at cask strength whiskey, but this one’s just too much to parse without water. Adding a healthy slug of H2O is a huge help, revealing a gentler smokiness that’s balanced by deep cereal notes, lush allspice and cinnamon. There’s a brutish core to this whiskey that is somehow balanced by its celebration of the underlying grain. It is fire and earth, both at once. Though when push comes to shove, fire is winning. 117.5 proof. Reviewed: Batch DCK#3, aged 14 months. B+ / $61 [BUY IT NOW FROM DRIZLY] 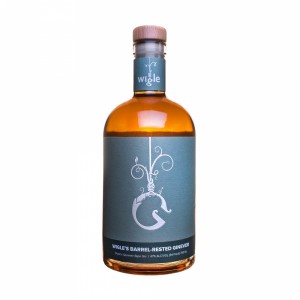 Wigle Organic Barrel-Rested Ginever – This aged gin (tangentially related to genever, which starts with a barley-based distillate) is made from a pot-distilled mash of local and organic wheat, rye, and malted barley (don’t call it ginwhiskey!), the white spirit is infused with a collection of botanicals, including juniper berries, cardamom, cubeb, and lavender (among other undisclosed agents). The resulting spirit is aged for an unstated length of time. Racy nose, offering a complex collection of aromas in the world of dried herbs, licorice, modest juniper, dried apricots, and raw wood notes. It’s muddy, but vaguely enticing, too.

The body is equally weird. It starts out almost bitter, with a quinine and licorice/root beer character to it. Sweetness emerges quickly to wash this away, and here the vanilla notes driven by the barrel aging start to take hold. The finish is both fruity and floral, offering a fresh apricot note flicked with honeysuckle, brown sugar crystals, and cardamom spice. Some cinnamon and nutmeg come across on the finish.

Weirdly lovable, it’s like a gin and whiskey mix, maybe with a dash of amaro in it. Endless cocktail possibilities. 94 proof. Reviewed: Batch #1. A- / $50 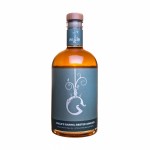 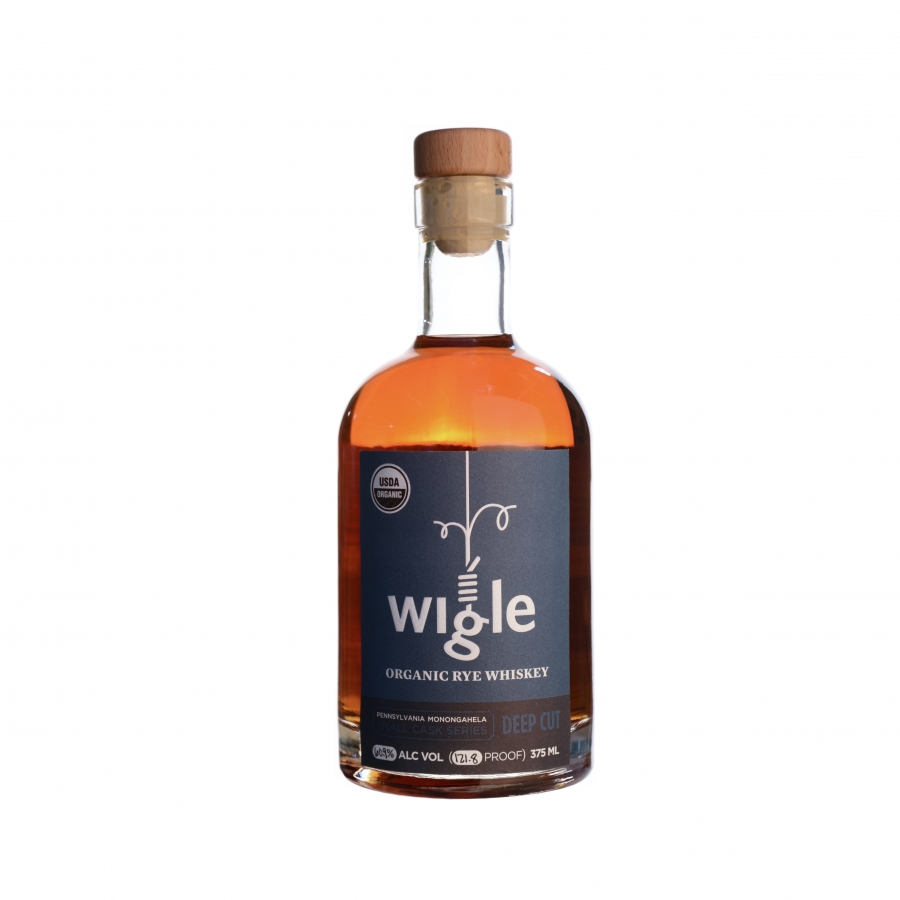