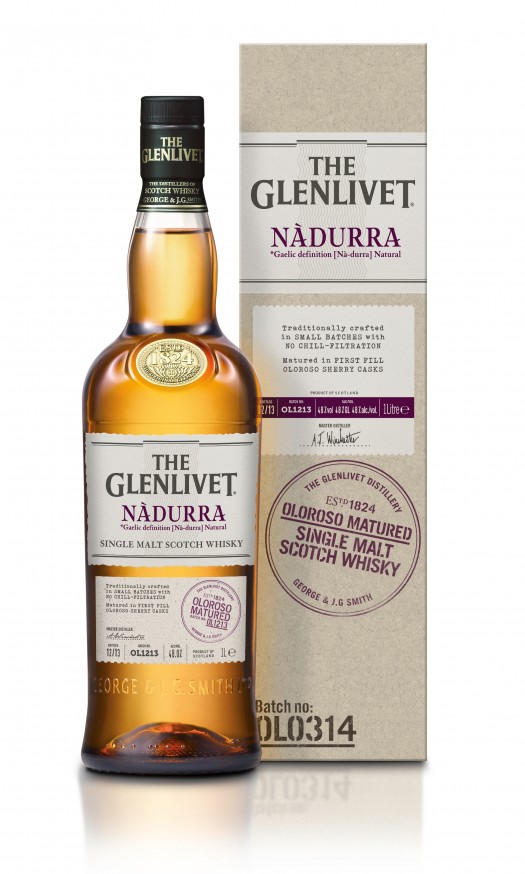 The Glenlivet Nadurra — “natural” in Gaelic — is a member of the Glenlivet’s core range of expressions, named in part because it spends its entire life in ex-bourbon casks (with no finishing), isn’t filtered or colored, and is bottled at its “natural” cask strength. Now, Nadurra is getting its first permanent line extension, with Nadurra Oloroso.

As the name implies, this whisky spends its entire life in Oloroso Sherry casks, the first major Glenlivet release in decades to be aged this way. Unlike the “regular” Nadurra, though, it is bottled without an age statement and at a somewhat lower alcohol level: 96 proof.

More Nadurras are coming, as the Glenlivet Nadurra sub-range is about to blow up. Says the company: “Each expression in The Glenlivet Nàdurra range is crafted in small batches using traditional production methods and is matured exclusively in a different cask-type, showcasing the versatility and flawless quality of The Glenlivet spirit. Unlike most modern whiskies, the range is bottled without chill-filtration, which offers the additional complexity, body, and texture of a whisky that has just been drawn from the cask.”

All that aside: Nadurra Oloroso is a considerable departure from standard Nadurra expression. The nose offers lots of grain and cereal notes — it’s clearly younger (probably much younger) than the 16 years of age on the regular Nadurra — with just a touch of orange oil and apple pie spice atop the cereal notes.

On the body, that granary character is strong, but not overpowering, with notes of sherried fruit (naturally), plus unripe banana, burnt matches, tar, and overcooked meat. What emerges from this melange is a sense that the whiskey is simultaneously too young and spent too long in sherry barrels… that perhaps a finishing was more in order with this release than a lengthy sojourn in Sherry casks. The lower proof level also leads me to believe that this whisky isn’t even bottled at cask strength — 96 proof can’t be the way it came out of the barrel — to which I have to ask: Why was this given the Nadurra name to begin with?

Weird. Discuss amongst yourselves. 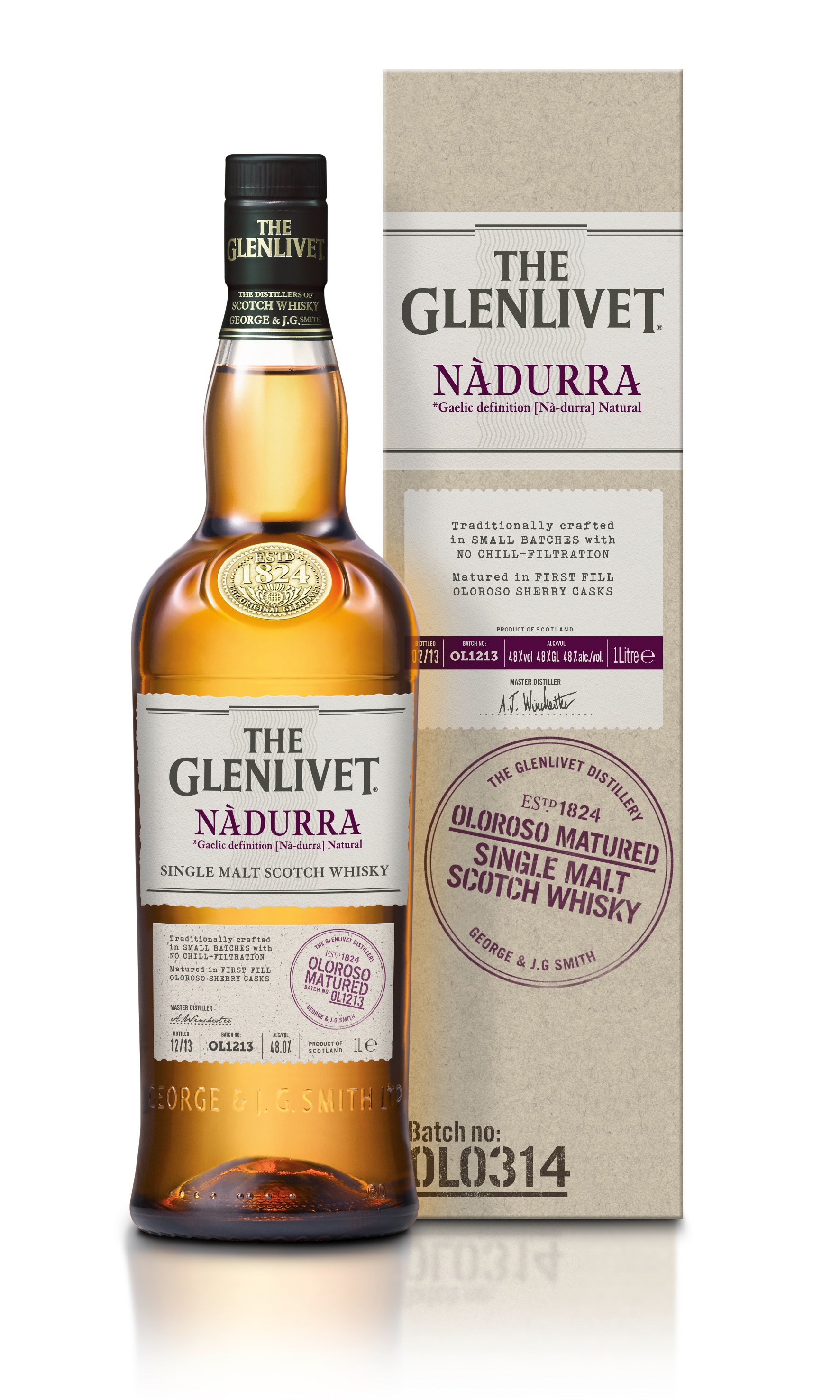