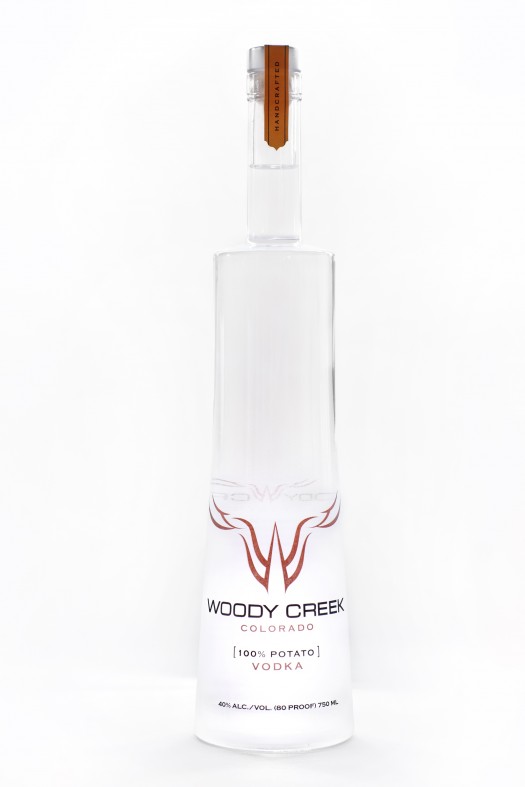 According to Woody Creek Distillers, it’s the only company in the U.S. that “controls every element of its 100% potato vodka production.” Woody Creek grows its own potatoes (Rio Grande russet, Chepita and Lady Claire varieties) on its own Colorado farms, processes them, and distills them into vodka. Unlike so many other “distilled 80 times” spirits, Woody Creek is distilled just once, in a custom column still. Local water from the Aspen area is used to bring it down to proof for bottling.

Despite the fascinating story, Woody Creek doesn’t reinvent the wheel — which is not a bad thing. The nose is indistinct, adding a slight earthy element to the hospital character base. The body is modest in texture, the astringency of the alcohol balanced by notes of marshmallow, vanilla wafer, mandarin oranges, and marzipan. Some slight red pepper notes on the finish, but on the whole, there’s very little in the heat department throughout the spirit.

All in all, it’s a unique vodka with a traditional makeup and a classic appeal that both straight sippers and cocktail hackers will amply appreciate. 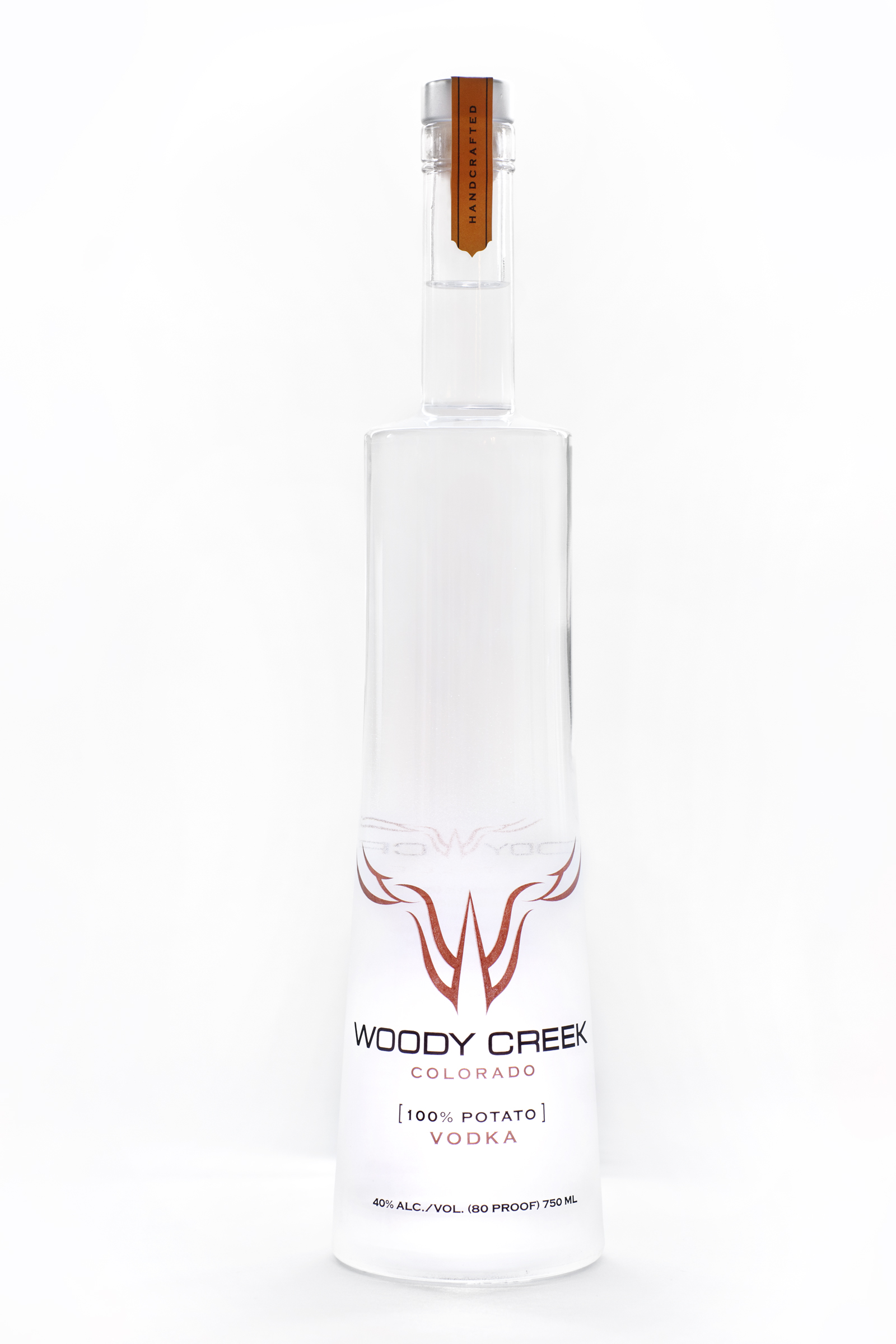