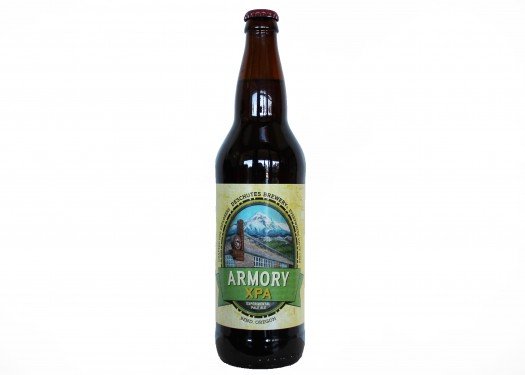 Three new brews from Bend, Oregon-based Deschutes are hitting the market — all three on a year-round basis.

Deschutes Brewery Pine Mountain Pilsner – A surprisingly malty pilsner, Pine Mountain has a big, bready body, with notes of peanuts, peaches, banana, and honey. The finish takes on an earthy, somewhat mushroomy character. There’s fruit here — those peaches are stronger than you might expect — but the heavy maltiness dulls this beer’s crisp finish a bit. 5.2% abv. B+

Deschutes Brewery Armory XPA – “Experimental Pale Ale,” made with five kinds of hops. Initially woodsy and piney, as it warms up it reveals a surprisingly sweet and orangey character, almost like citrus jellies on the finish. There’s good balance between the two, but the sweetness becomes a little wearisome after a pint or so. 5.9% abv. B+

Deschutes Brewery Cinder Cone Red Ale – A traditional red ale, this dark brew offers tons of richness, including notes from the forest, brown/burnt sugar notes, and plenty of bitter root character, particularly on the finish. A bit muddy, even chalky, this drinks like a burlier winter brew. Named after rocky lava formations… makes sense. 5.3% abv. B

each $4 per 22 oz. bottle / deschutesbrewery.com 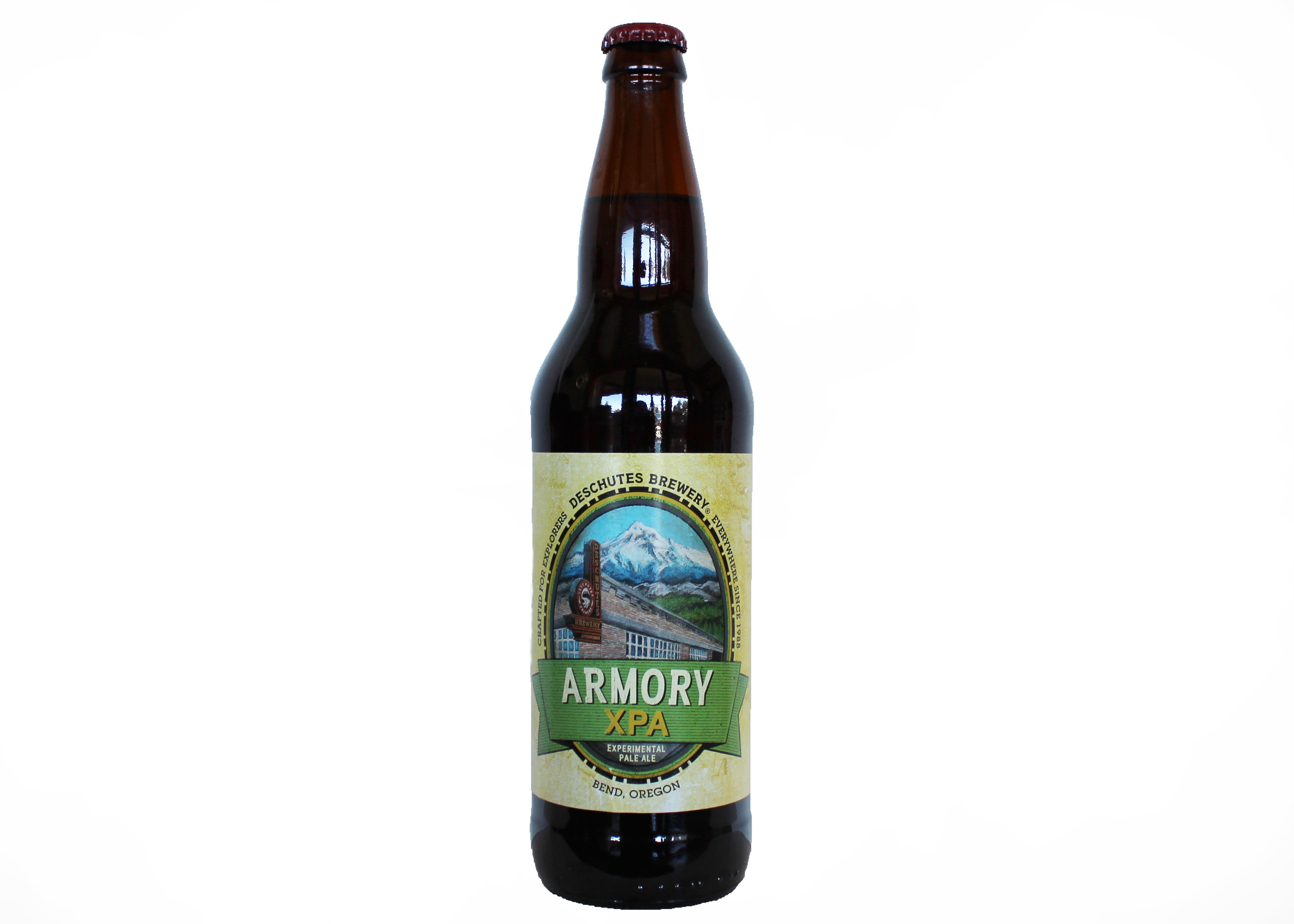 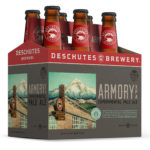