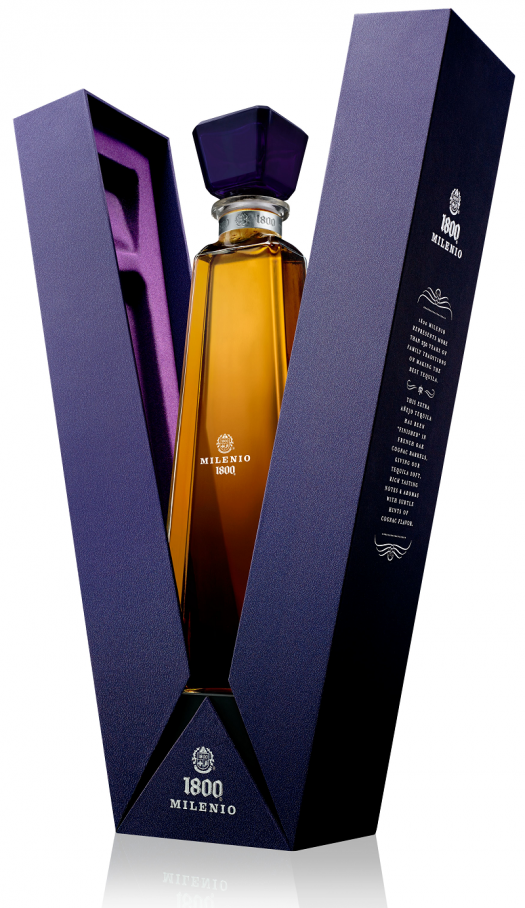 1800 is a top notch 100% agave brand that’s been around for decades, and now the distillery is putting out a new extra anejo bottling called Milenio. 1800 last had Milenio on the market way back in 2000. For this second edition, the spirit is aged traditionally in American Bourbon barrels for five years, then — in a unique spin — finished for four months in former Cognac barrels.

The nose starts off with a rather traditional agave nose, somewhat sharp with fresh herbs, and a brisk, winey character I attribute to the Cognac finishing. Strangely, I also picked up whiffs of what I can only describe as chlorinated pool character, which is either a bizarre anomaly or part of a well-known problem associated with using chlorinated water to bring the spirit down to proof. Either way, it blows off over time.

The body’s largely in keeping with your finer extra anejo tequilas: Rich, layered caramel notes spread atop peppery agave and herb notes. The body does finally wend its way into some secondary characteristics, largely coming along on the finish, but it’s never terribly spicy at any point along the way. As with many extra anejos, the extensive wood regimen has largely shoved the agave into a supporting role, for better or for worse. But what is notable in that finish is a mintiness, almost mint chocolate-like in this spirit, which gives 1800 Milenio even more of a dessert character than most other (admittedly already digestivo-esque) XA tequilas. With all that said, it’s quite satisfying and easy to sip on, and a fairly good value in relation to many other extra anejos.

The bottle design is cute — a taller, elongated version of the iconic trapezoidal 1800 bottle — and comes packaged in a custom display box. 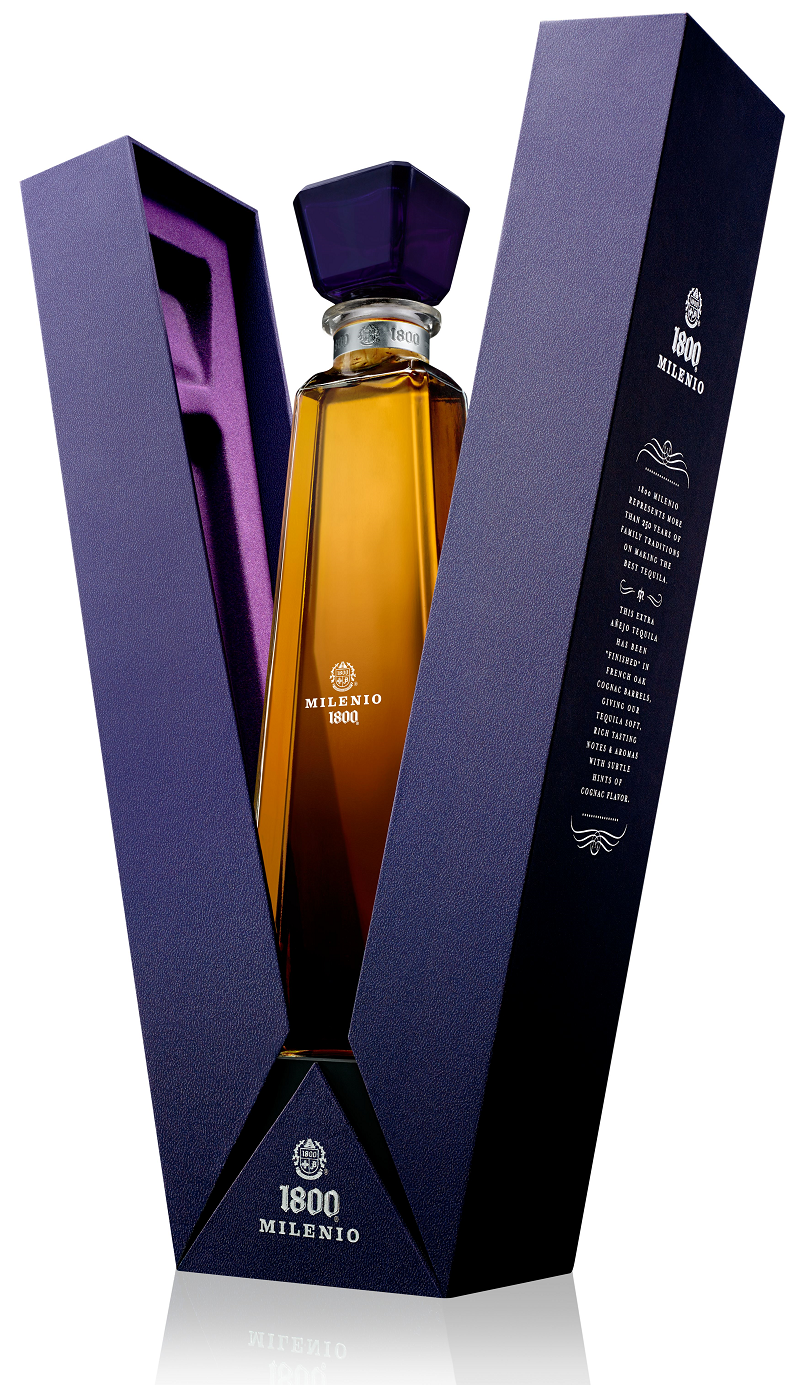 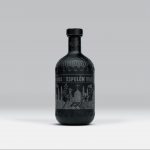