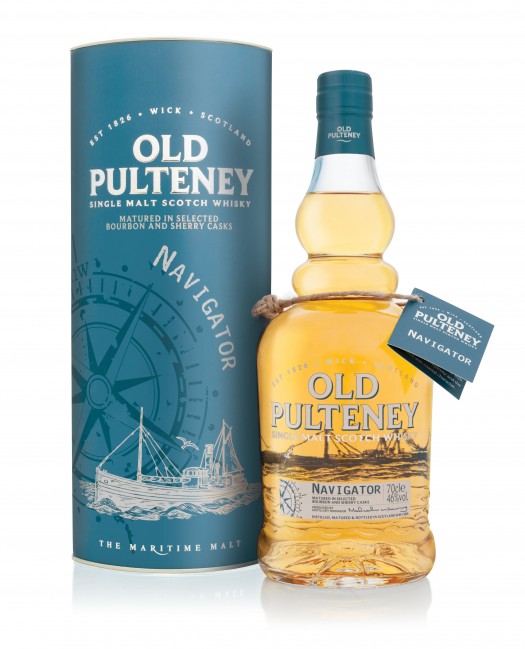 Old Pulteney, “The Maritime Malt,” is based in the remote region of Wick in the far north of Scotland’s Highlands. It recently added this whisky to its lineup, a limited edition single malt with no age statement.

Navigator is aged in bourbon and sherry casks, but otherwise little is known about it. The nose doesn’t really scream age. It offers ample cereal character, with the sherry component evident underneath. Big and malty, it doesn’t pull any punches, raising the ante with some light sea salt and iodine notes.

On the body, few surprises await. The cereal is punchy and fresh, the hallmark of a young spirit. Smoky elements add some complexity, and some fruit builds on the finish — orange peel, coconut, touches of unripe banana and cherry — but these just don’t last. It’s back to smoked grains for the denouement, with a hot, lingering aftermath.

As with the similarly-ageless and recently-launched Talisker Storm, Navigator is largely defined by its lack of anything truly unique or exciting to say. Its youth is born right on its sleeve (if not on the bottle), the mild sherry notes largely serving to mask some of the raw granary feeling going on. Oh well. 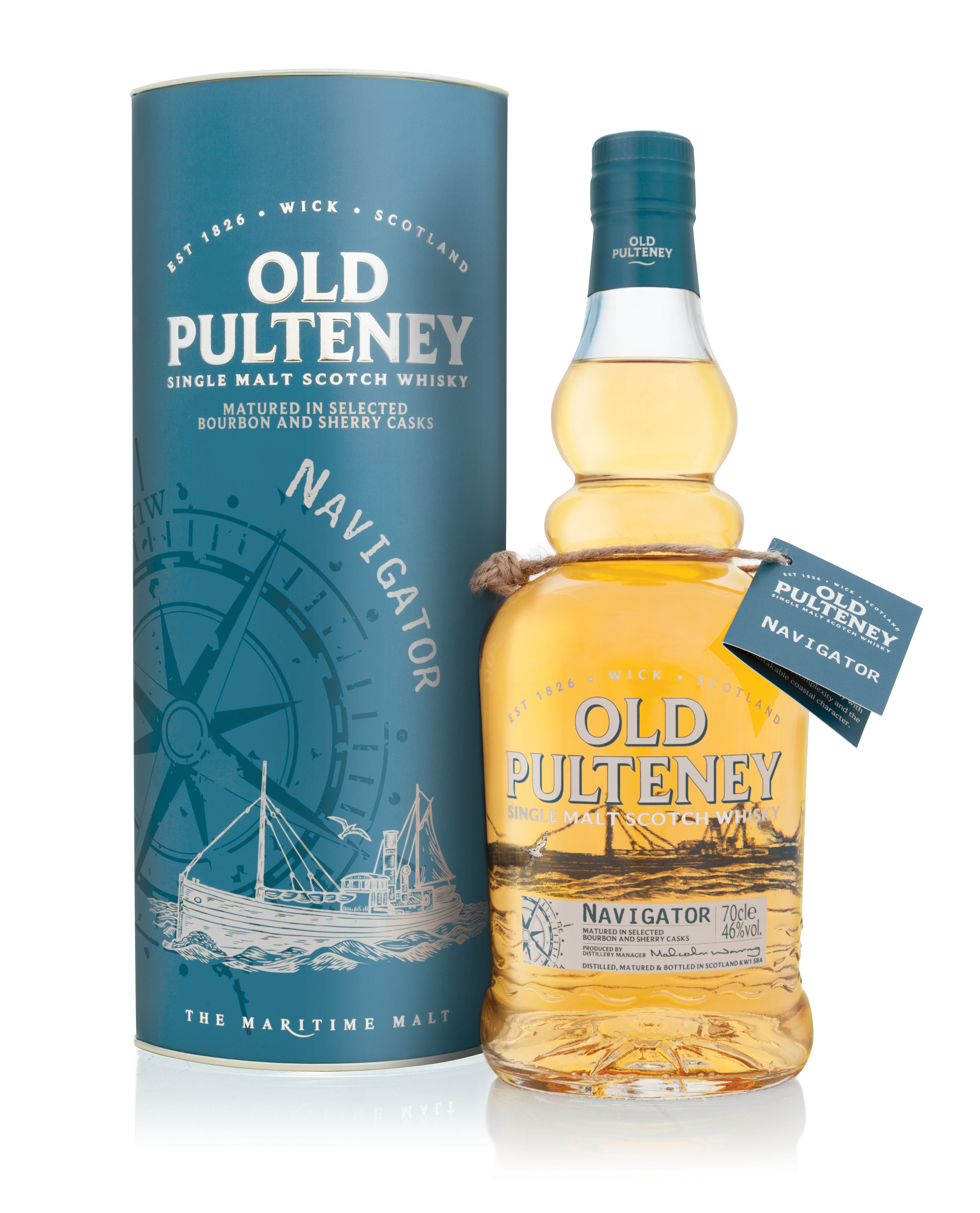