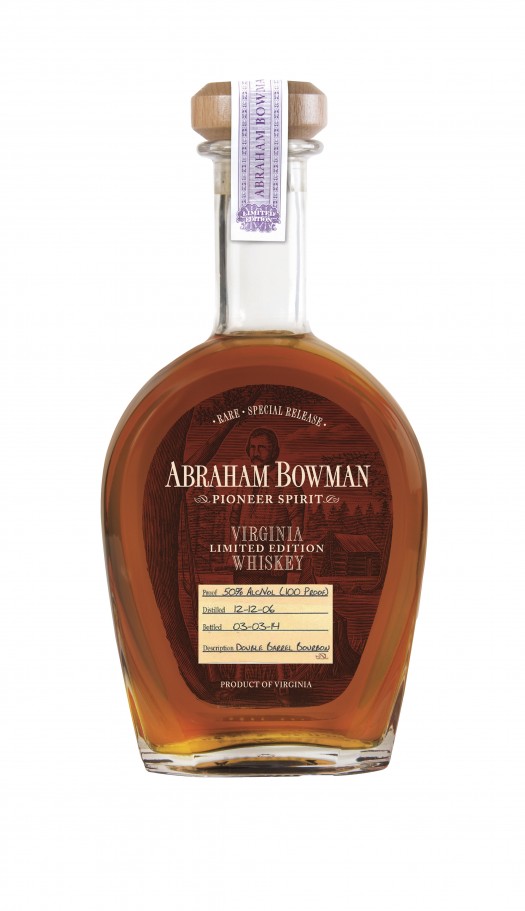 This new whiskey from Sazerac-owned A. Smith Bowman is a semi-experimental offering from the Virginia-based distillery. It involves putting the spirit into two separate barrels… both of them newly-charred oak.

From the company: “Originally put into barrels on December 12, 2006, this bourbon was transferred to new barrels on April 17, 2013.  After aging an additional six months in Bowman’s standard Warehouse (A1), the barrels were then moved to the mezzanine of Warehouse K, and aged for an additional 5 months where they experienced increased air-flow and scrutiny.” Total time in barrel is 7 years, 2 months.

Barrel finishes are common in the whiskey world and are increasingly part of the bourbon landscape, but usually the second barrel is a former wine, rum, or cognac barrel — something to add a little special something to an otherwise standard whiskey. What’s the point then of aging a second time in a new oak barrel? To point out the obvious: It pumps up the “wood” character. Put simply, the longer an oak barrel is in use, the more whiskey it soaks up, and the less of the wood components it gives back. An oak barrel probably does most of its work in the first few years. After that, you’re dealing with diminishing returns. By moving the aged bourbon into a brand new barrel, Bowman is essentially doubling down on the aging process.

The results are interesting, and not really what I expected. On the nose, there’s ample wood, but it’s not overwhelming. Notes of vanilla, cinnamon, and cloves are all readily available. There’s lots of alcoholic heat here, too, so it might be wise to come prepared with water.

The body is quite sweet. You would be forgiven for assuming there’s a sherry influence here, with orange notes strong up front. (The color is even more orange than you’d expect.) Caramel and marshmallow follow on that, with just hints at cinnamon-sugar spice after that. Expecting heavy wood notes on the palate? I was shocked to find them quite muted. Aside from the vanilla components that are laced throughout the body, the expected sawdust and lumberyard notes are surprisingly restrained. Heavy on the nose, sure, but almost absent on the body. That’s not a slight, but a sign of how surprisingly well-balanced this spirit is. Bowman has hit on something here that works well, drinking like a mature bourbon, but not one that’s so old it’s growing hair out of its ears. 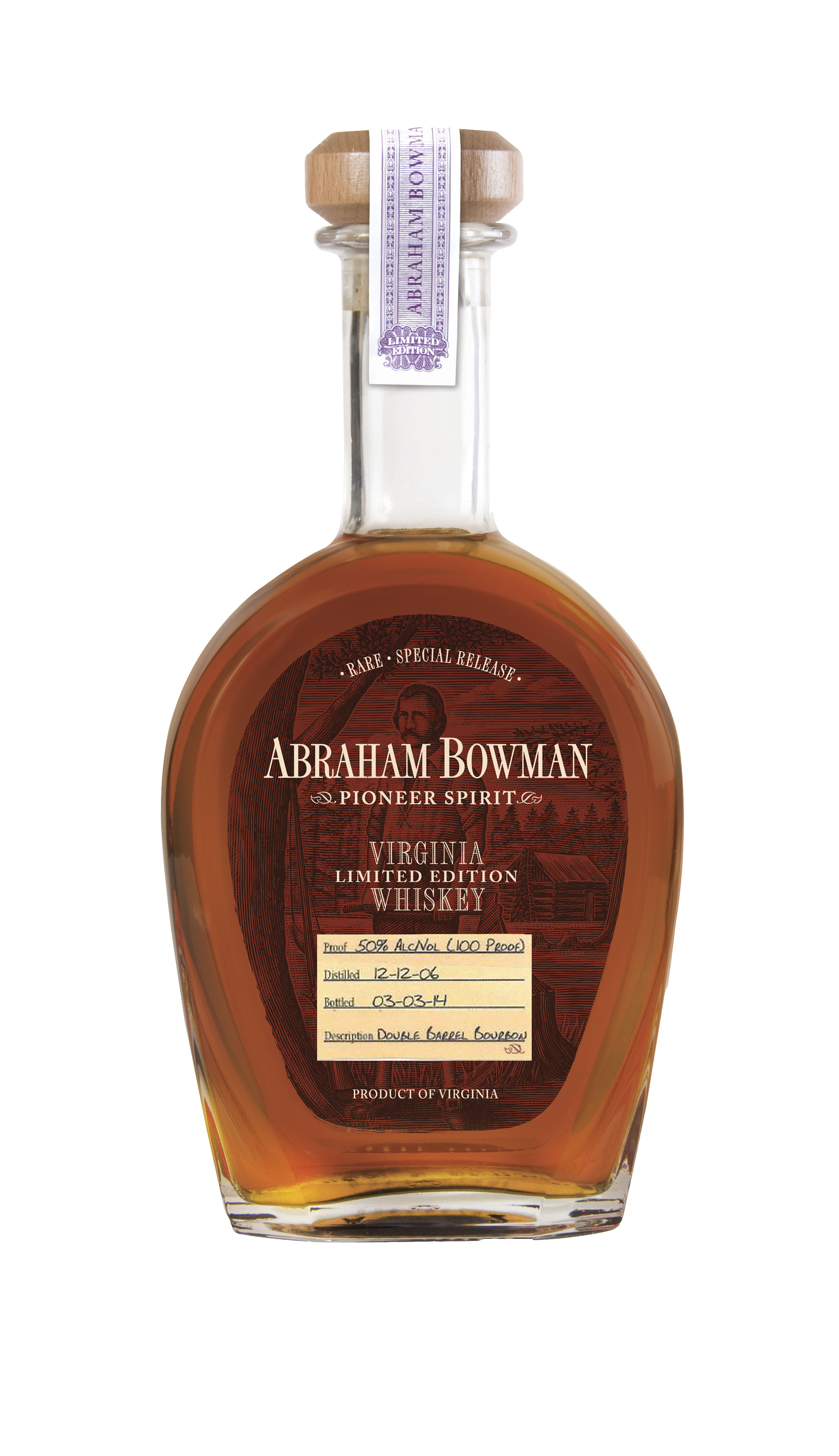