Ready for another lawsuit? Totally ignoring the fact that the descriptive classification “pit bull” has been around since before the 18th century, rapper Pitbull is filing a lawsuit against New Amsterdam for marketing a cocktail christened the “Pit Bull” (fans of semantic detail please note: there’s a space between the two words). If his litigation skills are anything like his rapping ones, this headache may be around for quite some time. [Billboard]

From one dog to another, the profile of Bulldog Gin has been on the rise as of late and thanks to a recent distribution deal with Campari, there’s no sign of it slowing down. The Shout does a quick profile on the company’s history, and how it’s been making waves in recent competitions. [The Shout]

Elsewhere in the world of gin reads, the New Statesman takes a quick look at gin’s role in the history of British colonialism. It’s a quick read, but enjoyable from a historical perspec 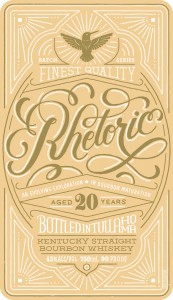 tive. Much like Fred Minnick’s story of the role of women in the history of whiskey, there’s definitely promise for future scholarship along these lines. Here’s hoping someone picks up the ball and runs with it from here. [New Statesman]

And finally today, on its way to stores is the third release in the (un)limited edition Orphan Barrel Bourban project. Rhetoric, a 20 year old bourbon, will feature juice distilled at both Bernheim distilleries and aged in a completely different warehouse. Diageo has recommended it at a retail price of $85, but no doubt folks will be upcharging from there as hype and demand accelerates. [Previously on Drinkhacker: our review of the first two whiskeys in the Orphan Barrel series] 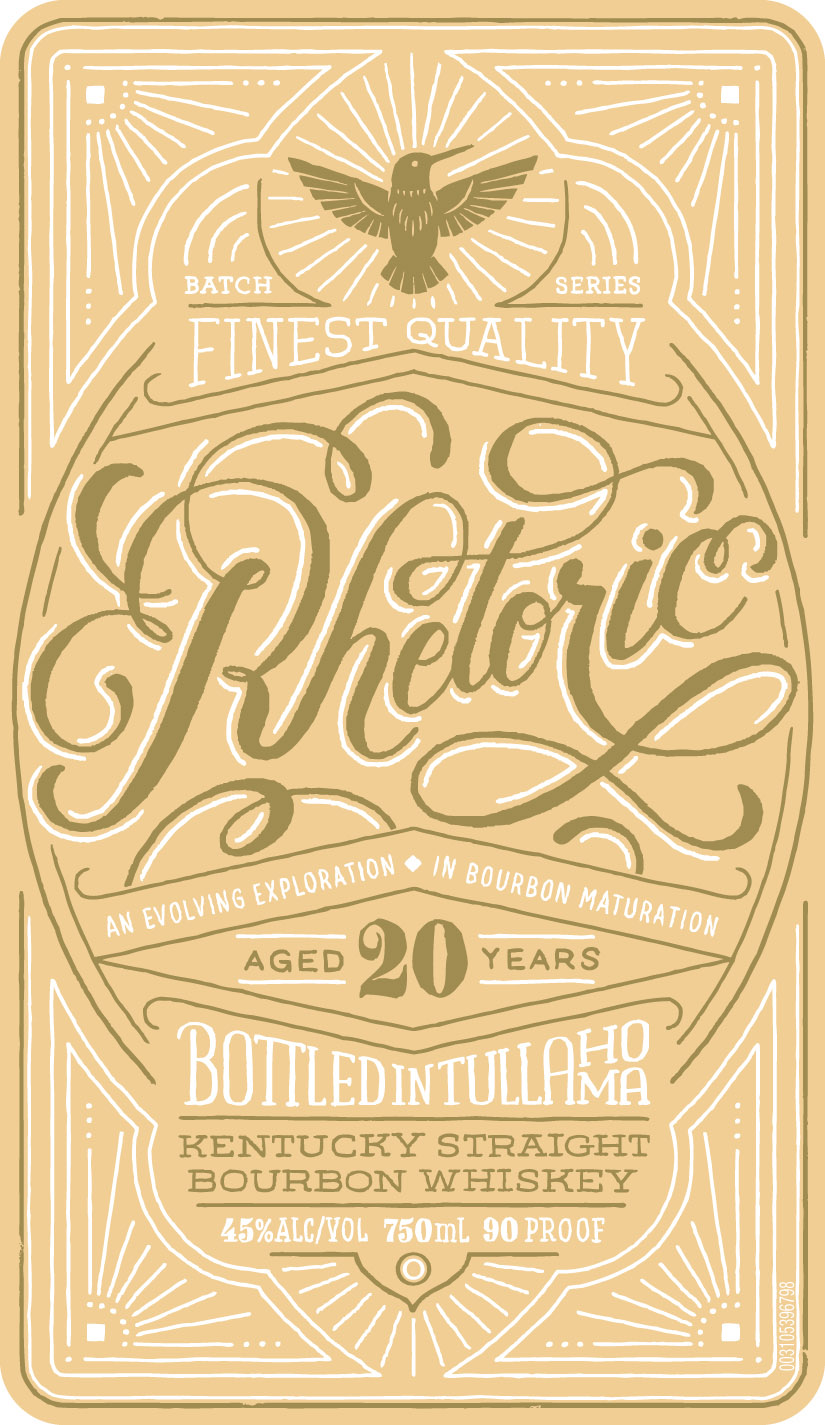