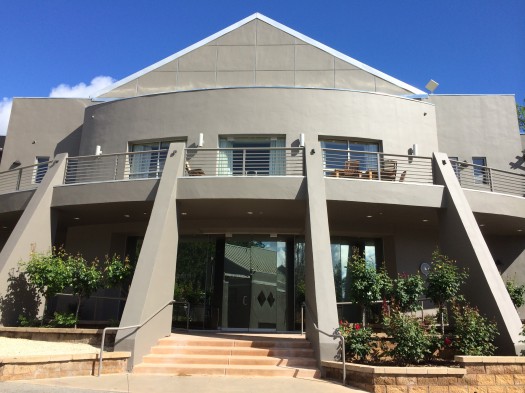 Paso Robles, in central California, is a wine region that has never gotten much respect. Sandwiched between high-profile Napa/Sonoma to the north; the well-regarded Santa Barbara (Sideways) region to the south; and the bulk-wine-producing Central Valley to the east, Paso is close to nothing and, for many, just not worth a very lengthy drive for what many see as inferior wines.

I can’t help you with your travel plans, but it’s time to look more closely at Paso, a region rapidly on the rise in the quality department. Once known as a home for zinfandel (never a good sign for any region), Paso is now producing a remarkable range of quality wines, with a special focus on Rhone-style wines (syrah, grenache, mourvedre, and their ilk). Cabernet Sauvignon is also on the rise here — as is the number of wineries in total. Over 300 wineries populate this region now, and more are on the way.

Recently we spent several days touring Paso, with a specific focus on some of the region’s brightest stars. We also took the opportunity to stay at Justin’s completely revamped Just Inn, dining that evening at Justin: The Restaurant, an intimate place serving local and seasonal fare. (Note: Justin hosted both.) The Just Inn Isosceles Suite is quite the affair, featuring a lovely sitting area with fireplace, a king-size Tempur-Pedic bed, and a well-appointed bathroom complete with Jacuzzi-style tub.

The Justin Restaurant was a fun experience, with careful service and a steady pace of inventive dishes coming from the kitchen. (No a la carte here, only a set menu of about seven dishes.) Wine pairings (all Justin wines) are available, or you can order a bottle from a list that largely comprises imports. (We had the Justin pairings, of course.)

Many of the dishes were quite delightful, including a delectable venison loin, a luscious spring pea soup, and a fun little “deconstructed grilled cheese sandwich,” served as an amuse bouche from the kitchen. Other dishes weren’t as memorable — like the cheese course of burrata (not my favorite), served not with bread but with a pile of breadcrumbs. The only miss was the second course of hamachi crudo, a few beautiful slices of fish that were absolutely divine… until they were covered with a bright-green and quite bitter “herb jus,” washing out the lovely brininess of the fish. Sometimes, simpler is better.

On the whole, it was a lovely meal. Some photos follow. (Dine there yourself by entering Justin’s mega-sweepstakes on Facebook!)

Complete tasting notes on all wines tasted during the trip follow. 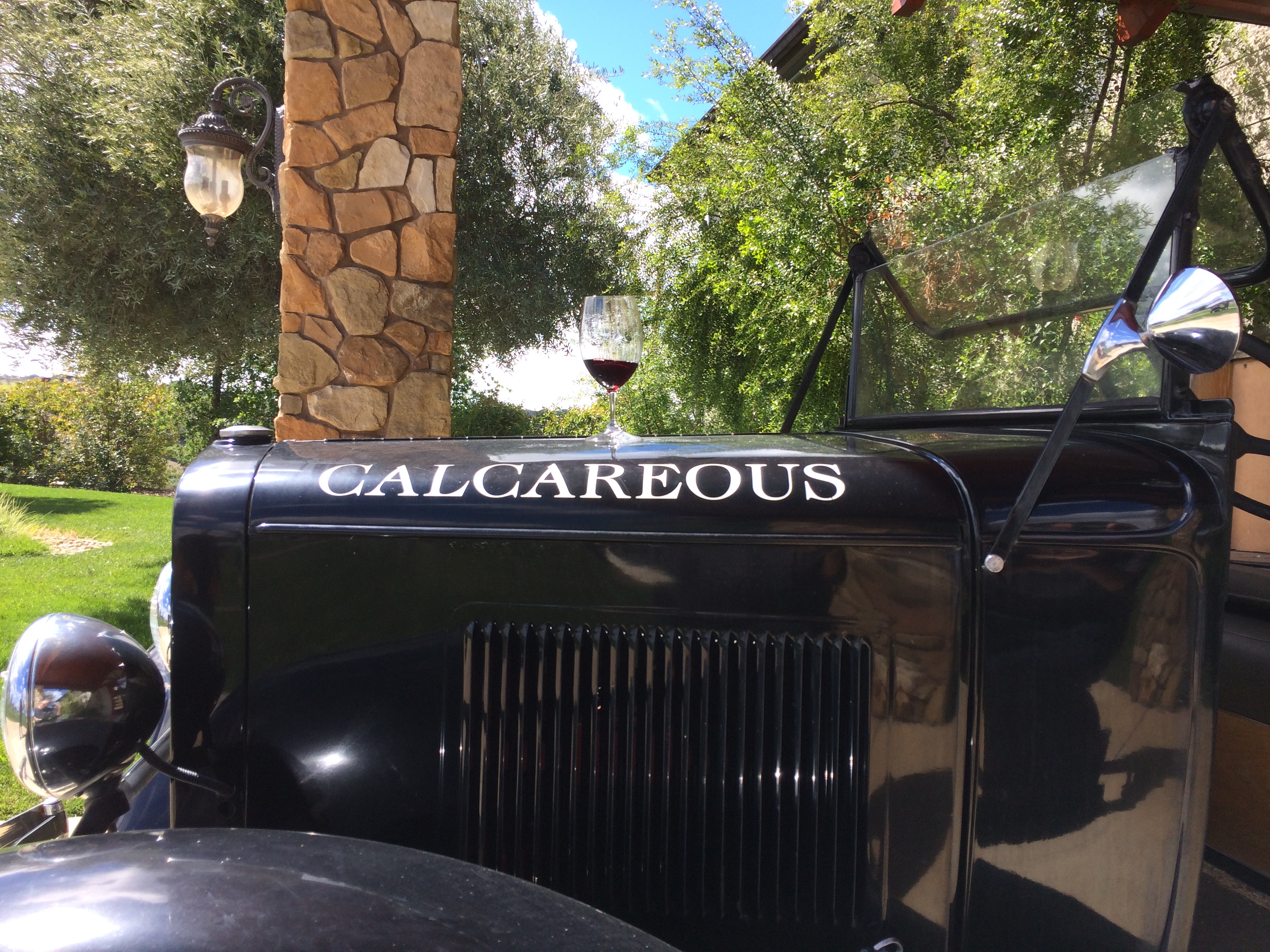