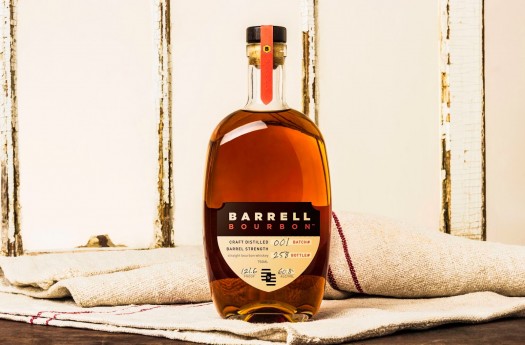 Barrell Bourbon is bottled in the heart of Bourbon Country, in Bardstown, Kentucky… but it’s made somewhere else. That’s what makes this stuff a real rarity: Tennessee Bourbon that’s bottled in Kentucky.

What is known is this: The whiskey is a mash of 70% corn, 25% rye, and 5% malted barley, aged for five years. It’s a single barrel release (hence the name), and each bottle is individually numbered and bottled at cask strength — 60.8% abv for batch #1, which is still on the market.

So, how about the whiskey?

There’s corn on the nose, along with notes of cherry, toffee, very ripe banana, and wood char. The body follows suit, with popcorn rising surprisingly high for a five-year-old spirit. It’s heavily wooded with a hefty amount of char, prominently featuring sawdust notes that build as it opens up over time in the glass. Otherwise this is a pretty straightforward and young-drinking whiskey. The fruitier notes you can pick up on the nose remain buried beneath a mountain of lumber and those vegetal, corn-heavy flavors, making my wonder if this whiskey wasn’t bottled too soon… or, perhaps, too late.

Interesting stuff, though, with points for uniqueness. 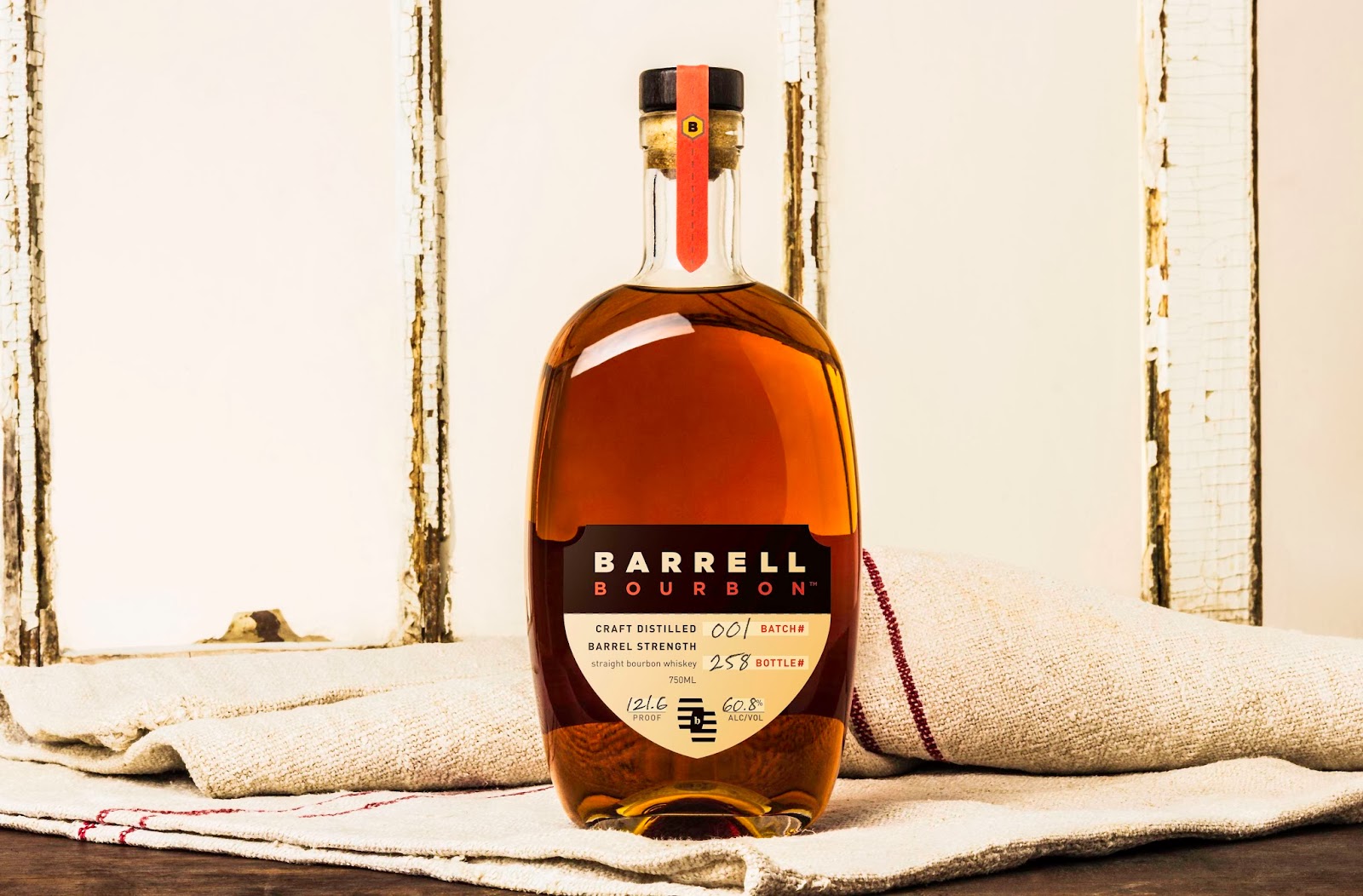 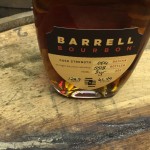 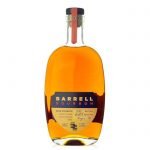