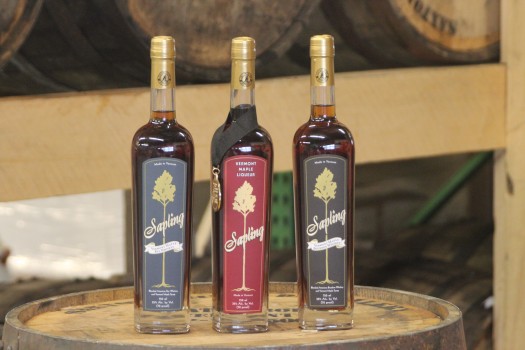 Maple syrup continues to grow as a cocktail trend, and enterprising Vermonters are using it directly to make their own spirits.

Enter Sapling, aka Saxtons River Distillery in Brattleboro, Vermont, which produces a maple syrup liqueur and a maple-infused Bourbon. (There’s also a maple-infused Rye, not reviewed here.) All are made with Grade A Vermont maple syrup from the state’s Green Mountains.

Sapling Vermont Maple Bourbon – Three year old bourbon (sourced from MGP) is blended with maple syrup, then matured a second time in oak. The results are, well, maply. The nose is curious — a combination of Madeira, tawny Port, cinnamon, and rum raisin notes. On the body, the sugar level is nothing short of massive. Intense with brown/almost burnt sugar notes and plenty more of that madeirized wine character, the thick syrup character that makes up the body feels like it was just tapped from the tree. Whiskey is just a wispy hint in this spirit, a touch of vanilla that feels added into the mix an eyedrop at a time. 70 proof. B / $36 (375ml) [BUY IT NOW FROM DRIZLY]

Sapling Vermont Maple Liqueur – Unsurprisingly, it’s extremely similar to the version blended with whiskey. Most of the same notes of the above — Madeira, port, cinnamon — are all in play here again, only on a more muted basis. If anything, this liqueur is a less overwhelming spirit, though it’s also a somewhat less intriguing one, as some of those more subtle vanilla and spice notes present in the former spirit come up short here. 70 proof. B / $36 (375ml) [BUY IT NOW FROM DRIZLY] 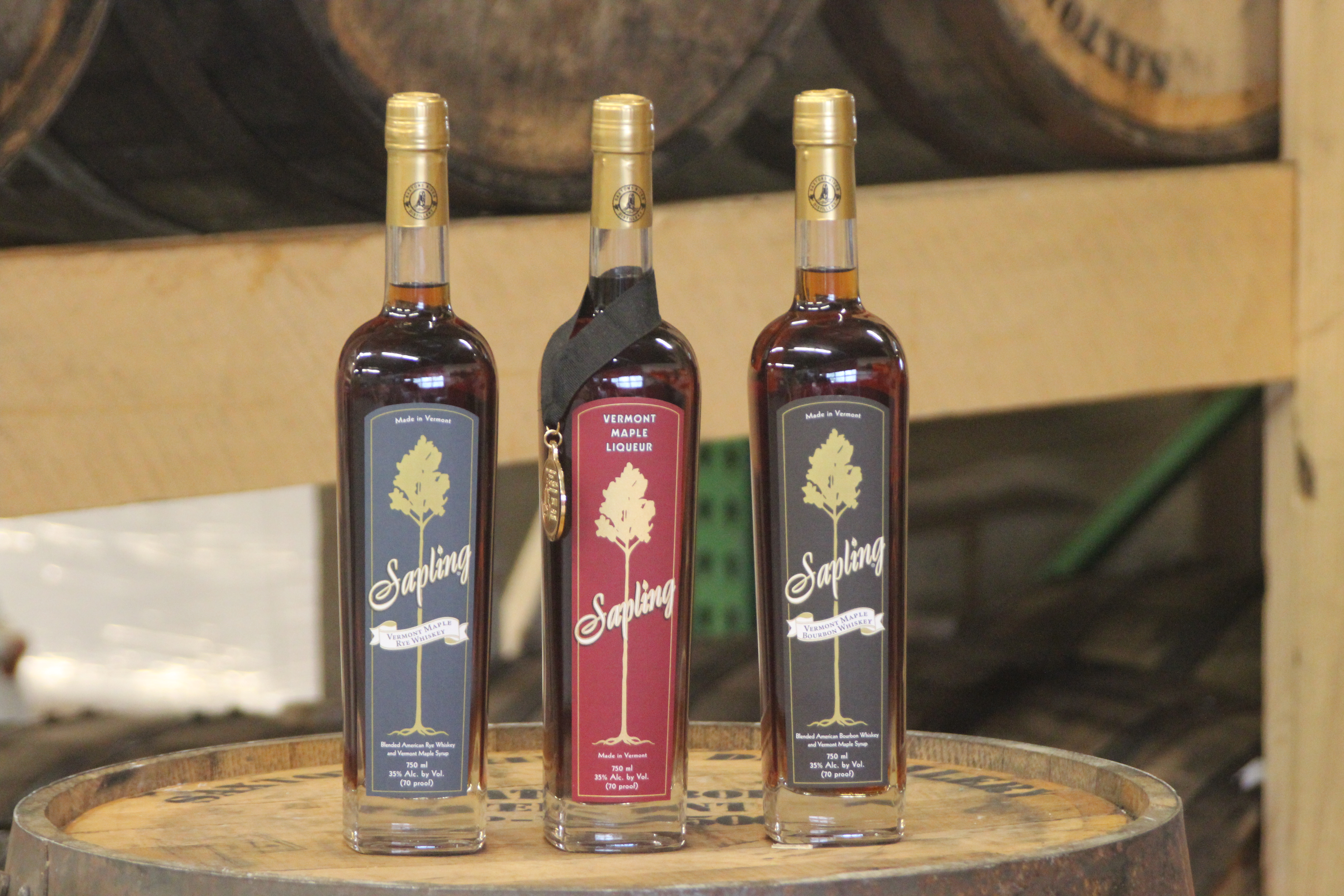