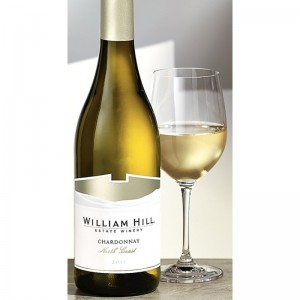 Gallo-owned William Hill has just launched a new “Coastal Collection” of wines from California’s indistinct North Coast, a vast region that covers a huge swath of land comprising the entirety of both Napa and Sonoma, plus a smattering of other NorCal AVAs.

Designed with the shopper’s budget in mind, here’s how these two new wines — a Chardonnay and a Cabernet — shake out.

2012 William Hill Chardonnay North Coast – Buttery vanilla on the nose, but all fruit on the body. Think pineapple, guava, a bit of lemon. Hardly any oak at all, but it’s there. A great little value wine. B+ / $17 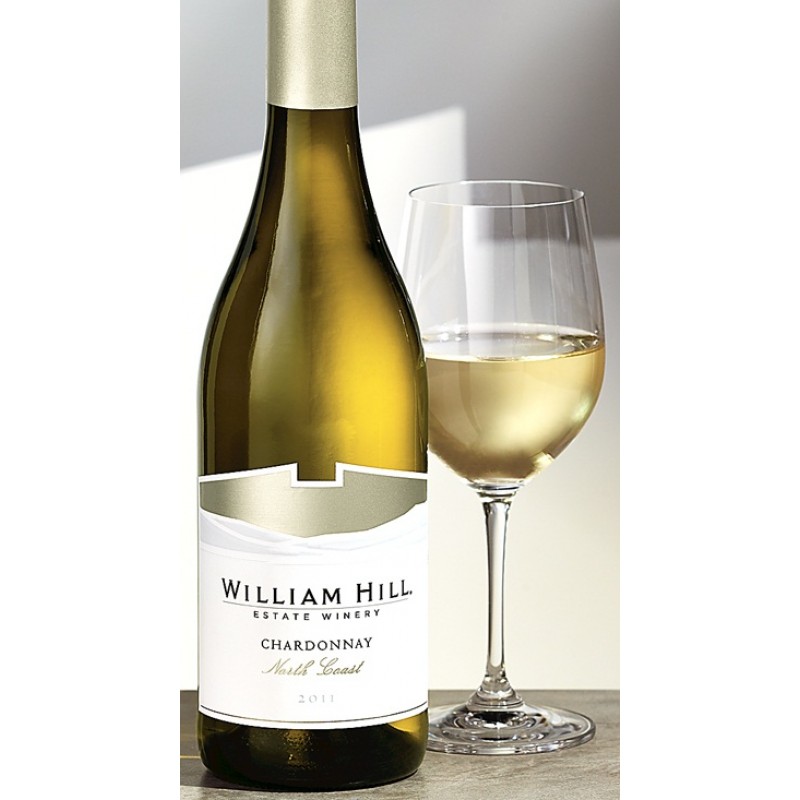