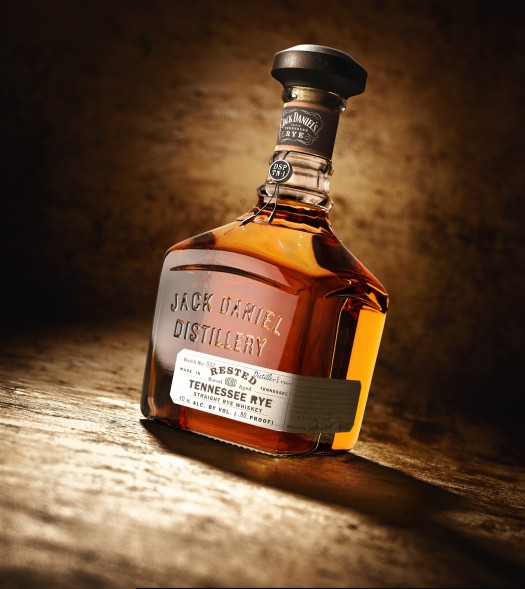 Hey, remember a couple of years ago when Jack Daniel’s decided it was going to make a rye whiskey? Give Jack credit: Rather than simply buy someone else’s rye and put their label on it, Jack decided to make its rye itself, legit.

The catch: Making whiskey takes time, so in 2012, when the rye trend was hitting its stride, all JD had was unaged whiskey on its hands, which it sold. For $50 a bottle.

Fast forward to today, roughly a year and a half later, and Jack… still doesn’t have a finished product. What it does have is a very young rye whiskey, which they’re calling “Rested Rye.” (This is the same mashbill of 70% rye, 18% corn, 12% malted barley.)

That’s probably a good enough descriptor of a noble whiskey that, like the Unaged Rye, no one is going to buy. Here’s why.

The nose offers wet, over-ripe, nearly rotten banana, plus some coconut husk notes. There’s an undercurrent of cereal notes, but little wood as of yet. The body is quite sweet — those bananas don’t pull any punches — with a lengthy finish that wanders into orange juice, clover honey, and cream of wheat territory. Unsatisfying and flabby, I get little spice, no pepper, nothing really approaching classic rye characteristics at all, or the promise of them to come. Believe it or not, I’d much rather drink the white dog than this whiskey as it stands today.

Of course all of that really means very little. This is a work in progress, and as any amateur taster of white dogs can tell you, the white spirit rarely has much resemblance to the finished product, and this “rested” version probably won’t have much in common with the final release either. We’ll see, I suppose, either way, come 2018 or so. 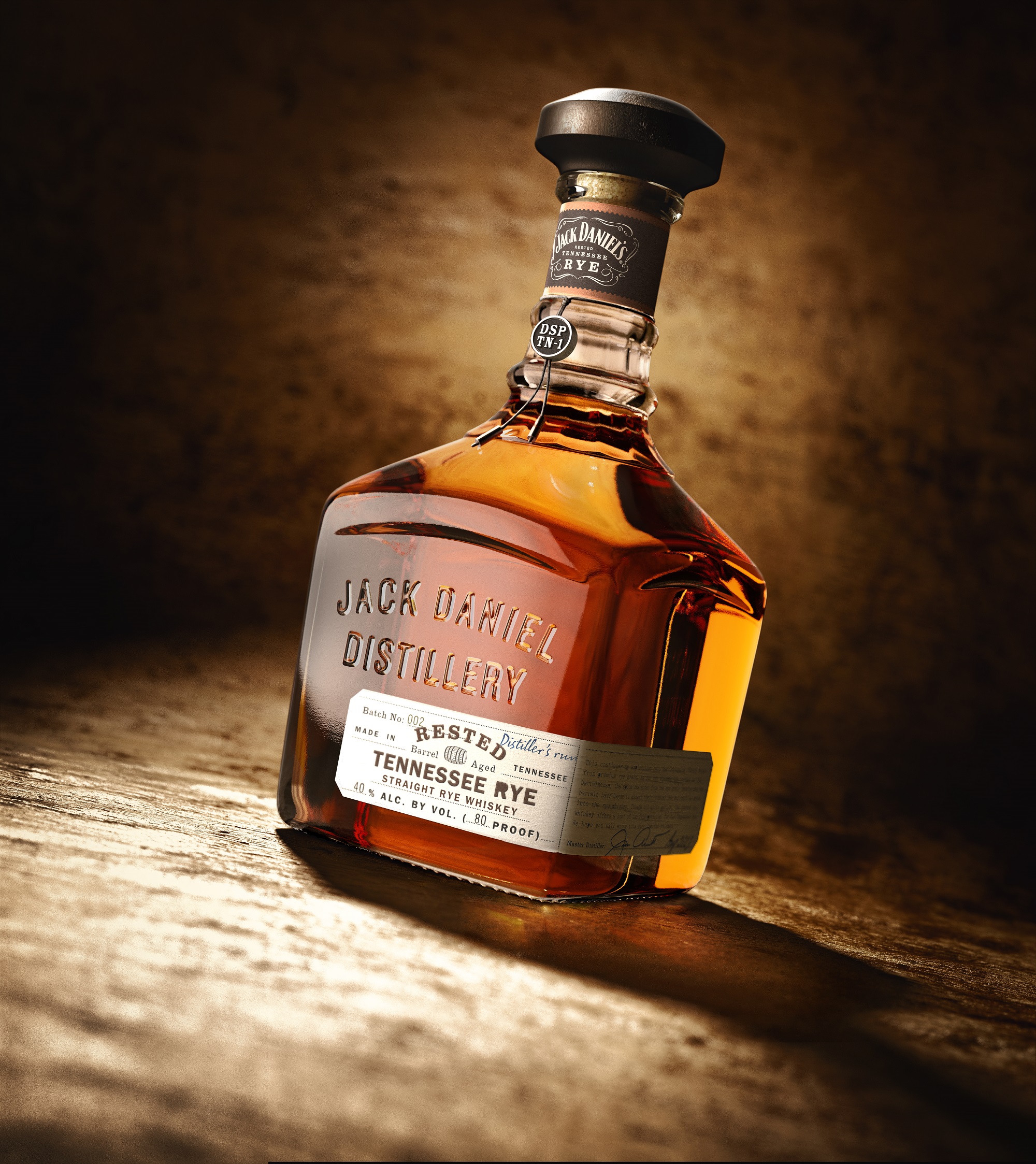