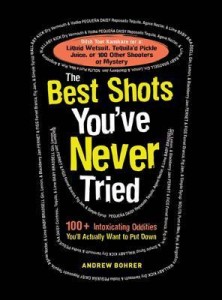 After a certain age, the word “shot” becomes anathema, and when pressed, the “discriminating drinker” is likely to sip a shot of tequila or whiskey for a good 10 minutes instead of in one, grimace-faced gulp.

However you take your shots, by the slug or by the sip, Andrew Bohrer wants to elevate the game. His book, The Best Shots You’ve Never Tried, is fairly self-explanatory, featuring over 100 recipes for pint-sized cocktails, most with three ingredients or less.

This latter point shouldn’t be overlooked. Many home bartenders get put off by cocktail recipes that require a dozen ingredients, home-infused syrups, and exotic garnishes. But if you can pour a 1/2 oz. each of Kahlua, Baileys, and Vodka into a shot glass, you can make a Little Lebowski Urban Achiever. And drink it just as quickly, too. Strega-vodka-cream? Chartreuse-pineapple juice? Parfait amour-vodka-sherry? Bohrer’s ingredients may require a trip to the back bar (or the liquor store), but they’re never so overwhelmingly exotic that you’ll skip to the next one in the fear that you can’t make the drink. (Whether you want to drink it is another story.)

The book’s design is clearly aimed at the veteran shot drinker, with lots of neon, askew text, and graffiti-like fonts. This may be at odds with the otherwise upscale nature of most of Bohrer’s recipes, but it does serve to remind you that, after all, a shot is still a shot. 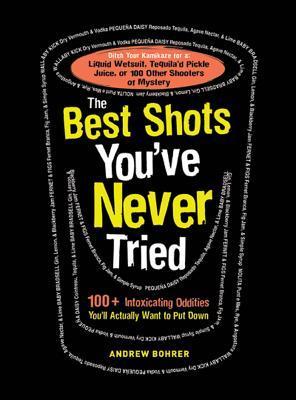 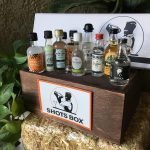 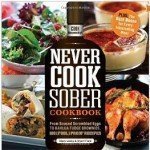