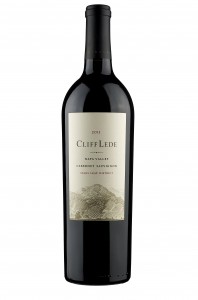 2011 Cliff Lede Cabernet Sauvignon Napa Valley Stags Leap District – A big misstep for the normally spot-on Cliff Lede. This ultra-premium Cab has lost all its body, coming across as flabby and pruny, without the barest hint of acidity to keep things alive. The nose is restrained, too, offering some currant but mostly chocolate notes, leaving the body to try to work with notes that approximate a warmed-over, raspberry-inflected melted Hershey bar. C+ / $75

2011 Moondance Dream Cabernet Sauvignon Stags Leap District – Cliff Lede’s blue chip bottling. A massive improvement over this year’s standard edition, a lush but restrained expression of pure Cabernet, gorgeous with distinct black pepper inflections atop currant jelly. The body is less racy than the nose would indicate, with silky, but not quite jammy, notes of cassis and red berries, layered with mild cedar wood notes. Hints of spice come back around on the finish. Beautiful. A / $95 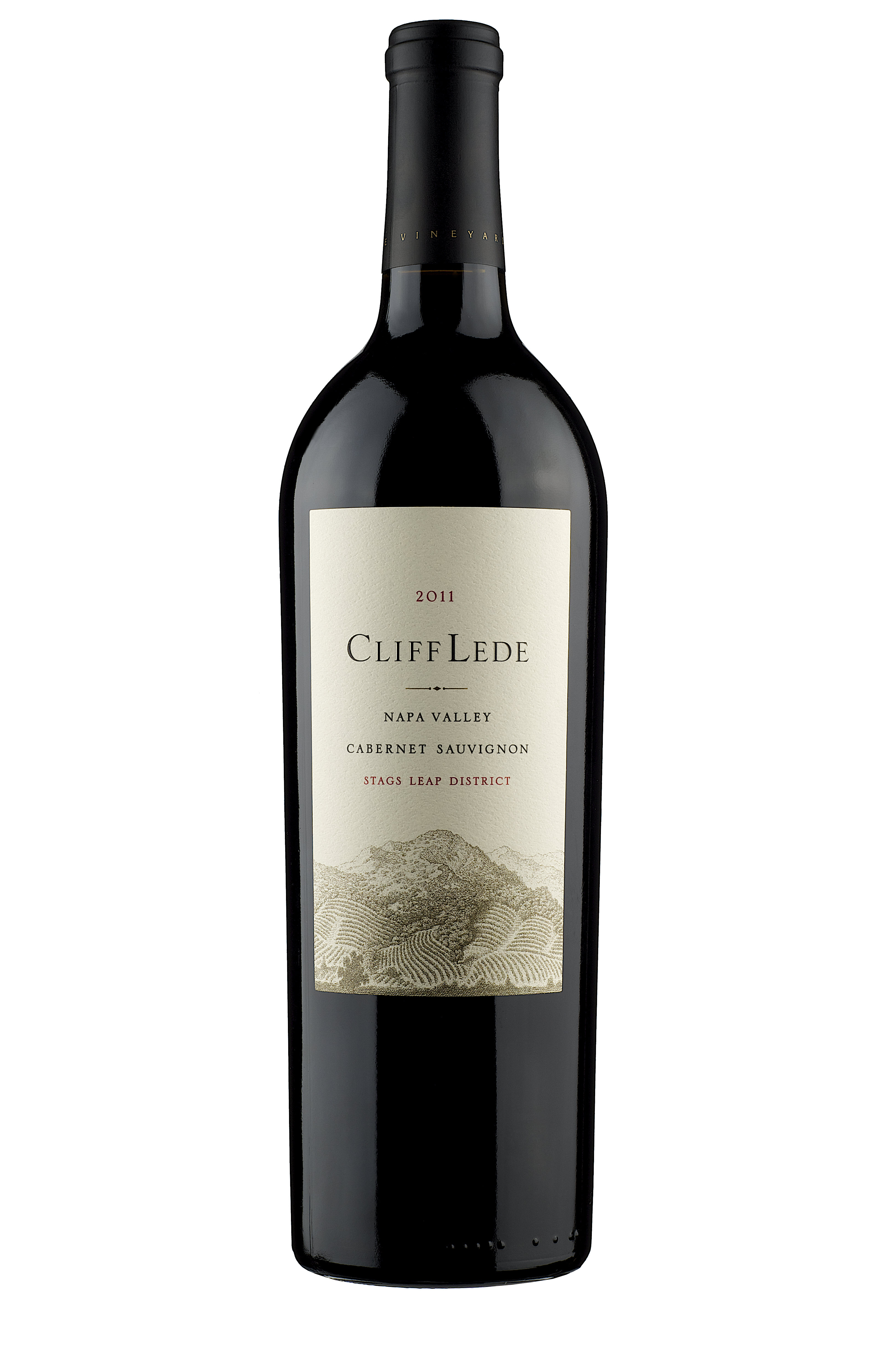