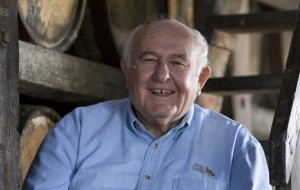 We’re about to celebrate one bourbon legend with a review of Booker’s 25 in a hot second (review forthcoming), and now we’re going to toast another. Wild Turkey Master Distiller and all around great guy Jimmy Russell is celebrating his 60th year in the business. The Lawrenceburg, Kentucky native started at the distillery in 1954 and has been working nearly every day since then. A year long celebration is being planned at Wild Turkey, beginning with the grand opening of its brand new visitor center on April 15th. We’re also equally excited about the announcement of a Wild Turkey Diamond Anniversary expression, created by Jimmy’s son Eddie. This limited edition will only be available at the visitor center at first, and then rolled out nationwide later this year. Jimmy will also be the subject of an upcoming feature-length documentary detailing his time at the distillery, featuring appearances by a who’s who in the industry. Kudos to 60 years on the job! 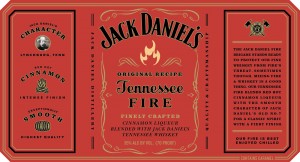 In other news, the Idaho Steelheads hockey franchise is being sued by fans for allegedly misleading them into thinking there was more beer in the $7 cups than in the $4 ones. Which there was not. [ABC News]

Wine Searcher enters the conversation as to whether or not wine critic Eric Asimov’s new “virtual wine school” venture with the New York Times will have the power to be sustainable, and whether or not it really differs from the other sites out there. [Wine Searcher]

Shanken News Daily is reporting that Jimmy Russell’s Wild Turkey was a significant factor in contributing to Gruppo Campari’s 6% growth in the 2013 calendar year. Wild Turkey was up 10% last year with 590,000 cases sold. Its American Honey edition jumped an impressive 17%. [Shanken]

Lastl, in celebration of the upcoming St. Patrick’s Day holiday, Gizmodo did an Ask Me Anything with Gerry Graham from Bushmills yesterday. Nearly 200 comments were left — some informative, others amusing, and some just typically downright trolling. [Gizmodo] 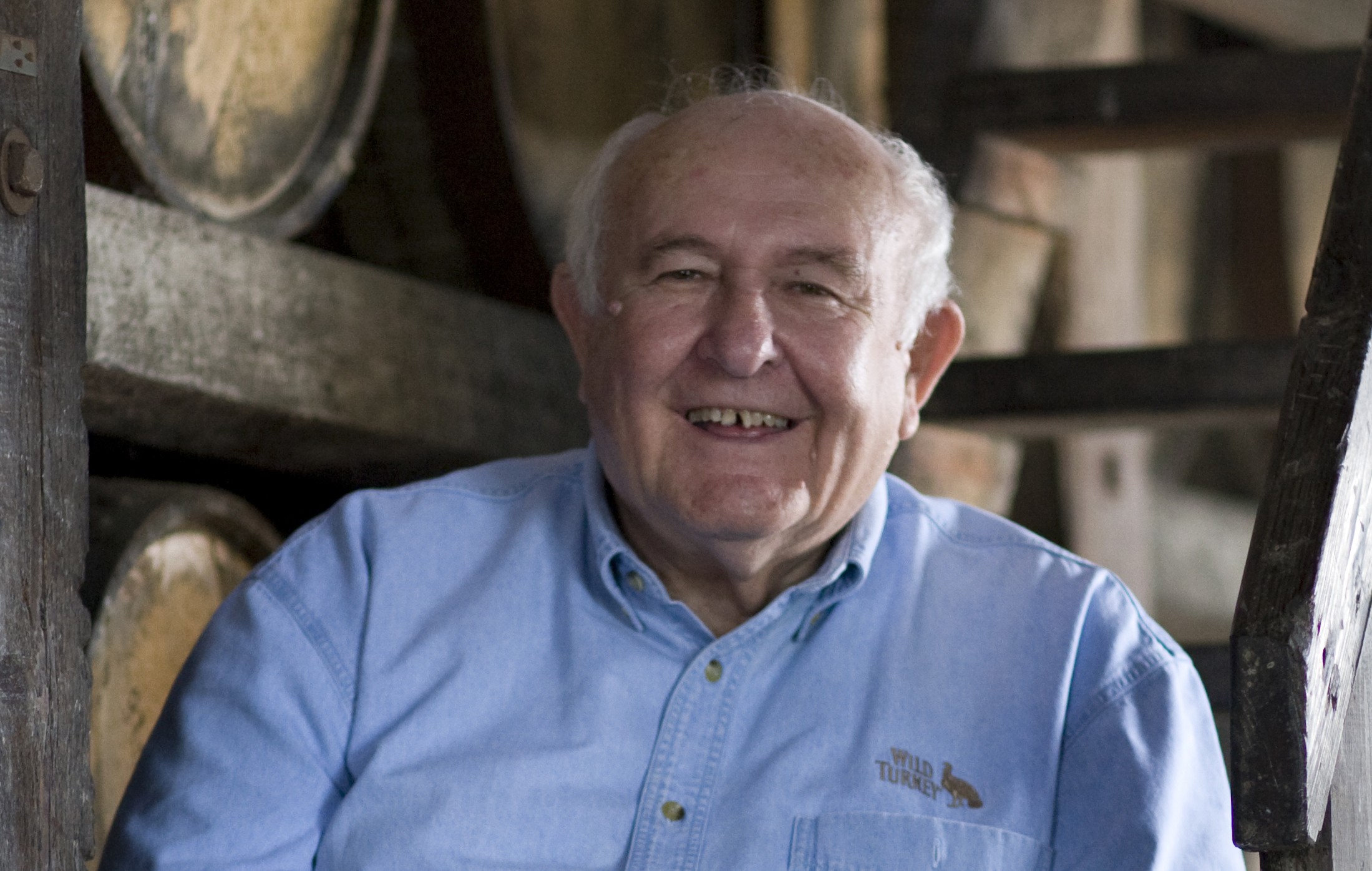