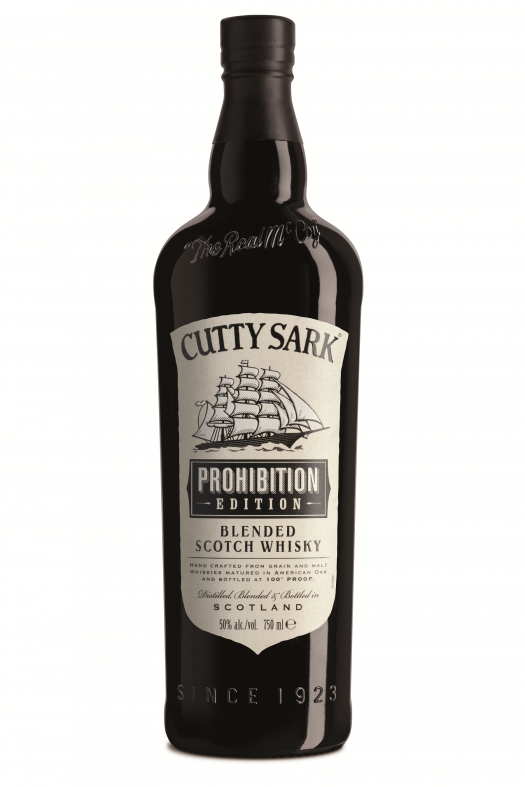 Cutty Sark, from Scotland, brings us this upscale bottling in celebration of… Prohibition? An American phenomenon? Bear with us. “Cutty Pro” as it’s being taglined, “salutes the notorious Captain William McCoy, who courageously smuggled Cutty Sark into American speakeasies. McCoy possessed an infamous reputation as a distributor of the highest quality products, always genuine and never adulterated, giving rise to Cutty Sark’s affectionate nickname, ‘The Real McCoy.’ The black opaque bottle design and cork seal are a respectful hat tip to the type of whisky bottles prevalent during the Prohibition era.”

You see: It’s what Scotch tasted like during Prohibition.

To be honest, this is not my favorite blend, or even my favorite expression of Cutty. The nose is thick, offering fuel oil notes, dense cereal, and some hospital character. The body is on the burly side — Prohibition-era drinkers had it rough, I suppose — though it speaks more of the bathtub than the frontier. A bit swampy and smoky, it’s got a cacophony of flavors that run the gamut from iodine to rock salt to wilted grains to tree moss. Where this takes me is not to a Prohibition-era speakeasy but rather an industrial town in Scotland where some wacky whisky blender is trying to figure out something to do with a bunch of random casks. 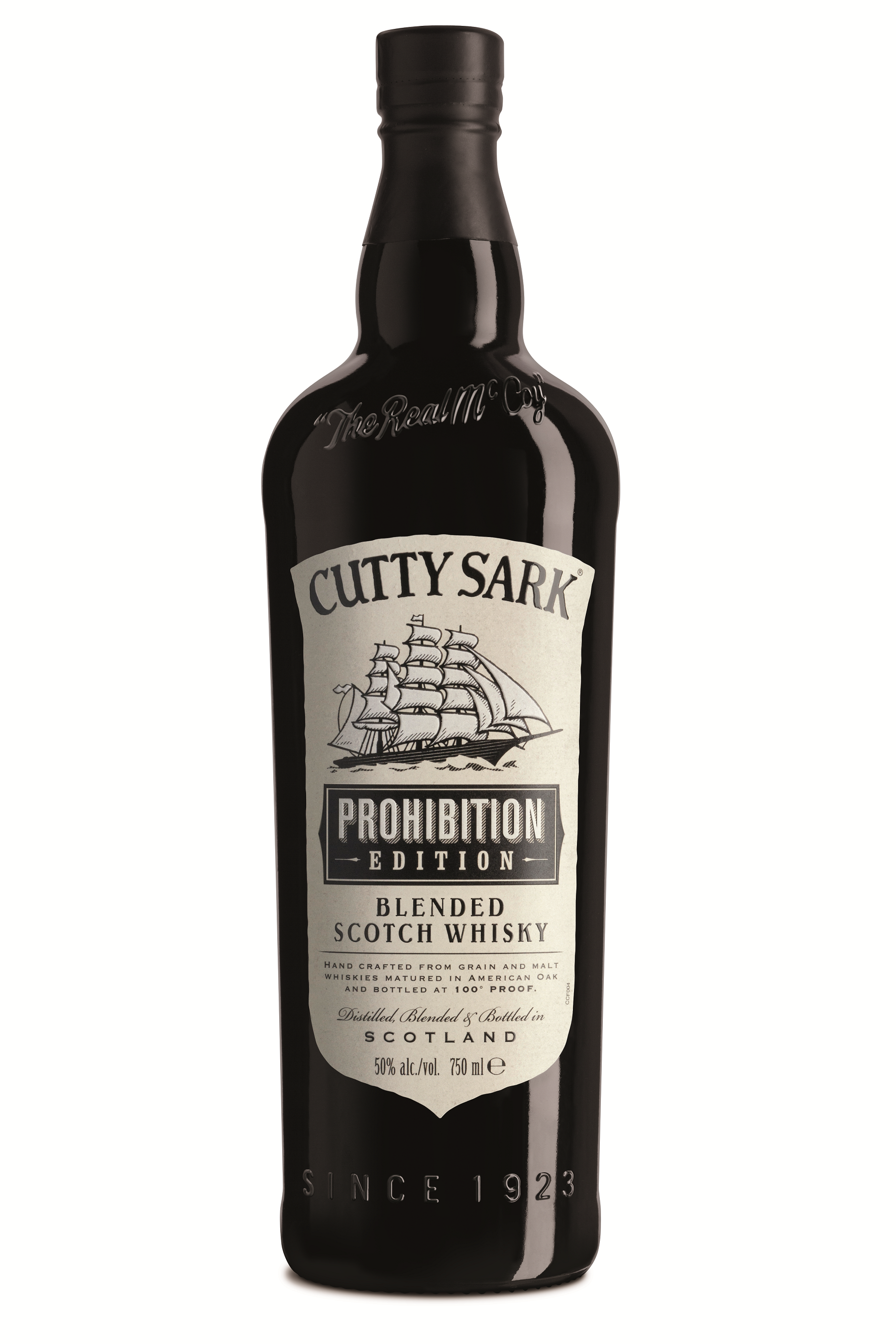