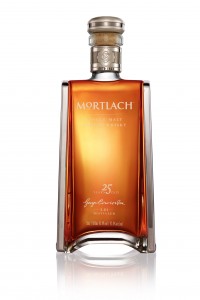 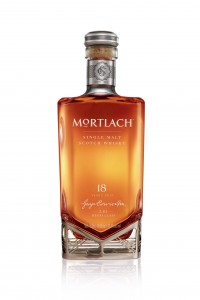 Last year Diageo announced its intentions to relaunch the dormant Mortlach brand. Those plans are now firming up. The Speyside single malt will be available in four expressions, due to arrive at select global travel outlets in early summer and in “cosmopolitan” cities in the Asia-Pacific region and New York/San Francisco in late summer. We’ve received images of the new packaging for the 18 and 25 year old expressions. [Mortlach Distillery]

Here we go again: another month, another lawsuit over likeness and images. Sazerac is taking Minnesota-based Crosby Lake Spirits to court over similarities between Crosby’s Bison Ridge and Sazerac’s Buffalo Trace brands, which may cause “confusion” with consumers. We’ve broken it down for consideration. What do you think? Does Sazerac have a case? Did Bison Ridge come too close to the ridge’s ledge? Is it headed for extinction? 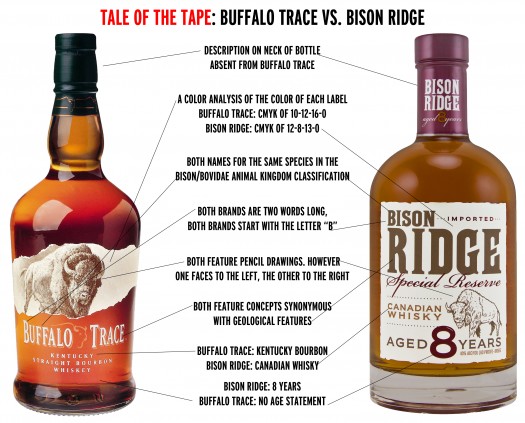 Finally today, if any of our readers has $500 million to $1 billion to spare: Pabst Blue Ribbon could be all yours. Reuters is reporting that the infamous Beer du Jour of both working people and Brooklyn trust fund kids is looking for a new captain to steer its ship. As a bonus, the new owner will also get Schlitz and Old Milwaukee as part of the bargain. [Reuters]