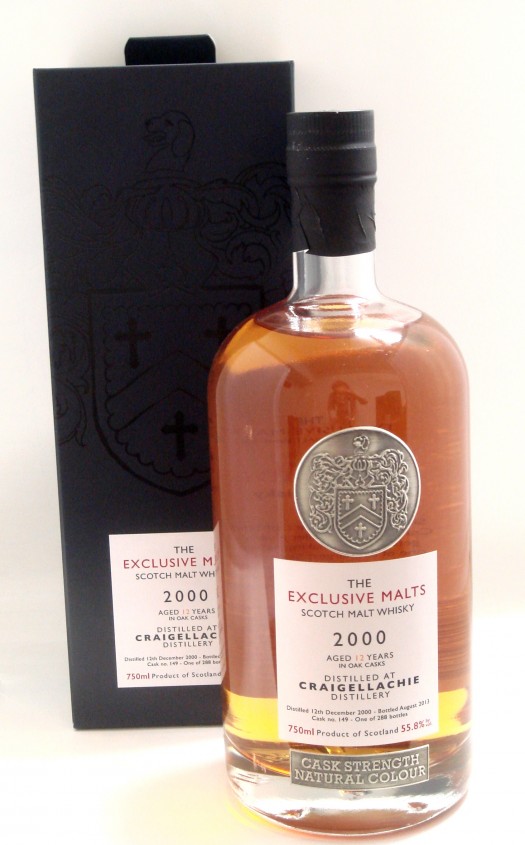 ImpEx Beverages imports The Exclusive Malts, a series of independently-bottled Scotch whiskys that are, well, pretty darn exclusive. Primarily cask strength bottlings produced in very limited editions (most have just a few hundred bottles drawn from a single cask available), these are rarities that single malt fans will definitely want to try and seek out.

The Exclusive Malts Laphroaig 2005 8 Years Old – Everything you’re expecting from a cask-strength Laphroaig indie, all salty seaweed, cloves, orange oil, and iodine. The peat is restrained and kicks in mainly on the finish. This expression doesn’t reinvent Laphroaig’s well-worn wheel, but brings it home in style. 111.8 proof. A- / $85

The Exclusive Malts Speyside 2003 10 Years Old – Sourced from an unnamed distillery in Speyside. Who could it be, given this description? The nose is restrained, barely hinting at what’s inside. Crack things open and get ready for a punch to the throat: Shockingly sweet syrup, candied apples and pears, fresh honeycomb, and just hints of its underlying grain. A drop of water helps to tame the sugary finish, bringing out some malty notes. 112.6 proof. B+ / $90

The Exclusive Malts Craigellachie 2000 12 Years Old – Craigellachie is a small distillery that’s in the same village as Macallan in the north of Speyside. It makes very few official bottlings, so your best chance to try it is in independent bottlings like this. Hints of smoke on the nose, with menthol and some orange notes. The body is big and round, full of well-oaked grains, light citrus, even some tropical notes. Not overly complex, but a solid sipper at just 12 years old. Well balanced even at cask strength. 111.6 proof. A- /  $105

The Exclusive Malts Mortlach 18 Years Old – Classic Mortlach, sharp, well-oaked, and fruity with spiced pear notes on the nose. The body is austere and refined, with light mint notes, orange flower honey, and a grainy, malty back end. Relatively simple in composition, but engaging and easy to enjoy as is. 108.6 proof. B+ / $130

The Exclusive Malts Longmorn 1985 28 Years Old – Beautiful stuff. Almost bourbon-like on the nose, with heavy vanilla and caramel, toasted coconut, and some banana. The body ups the ante with sweet-and-silky honey, nougat, butterscotch, and dried fruits. Wonderful balance of sweet stuff, malty notes, and gentle spices, with a lush body and a long finish. 103.2 proof. A / $250

The Exclusive Malts The Exclusive Blend 1991 21 Years Old – A blend of single malts and single grain whiskys, all distilled in 1991 and matured in ex-sherry casks. What an oddity. Some funky, leathery, tobacco-laden, Band-Aid notes on the nose lead you into a body that hits you with sweet smoke, big malt character, heather, and tar. Kind of a mess, and sorely lacking in some much-needed fruitiness to give this odd blend some charm. 92 proof. B / $100 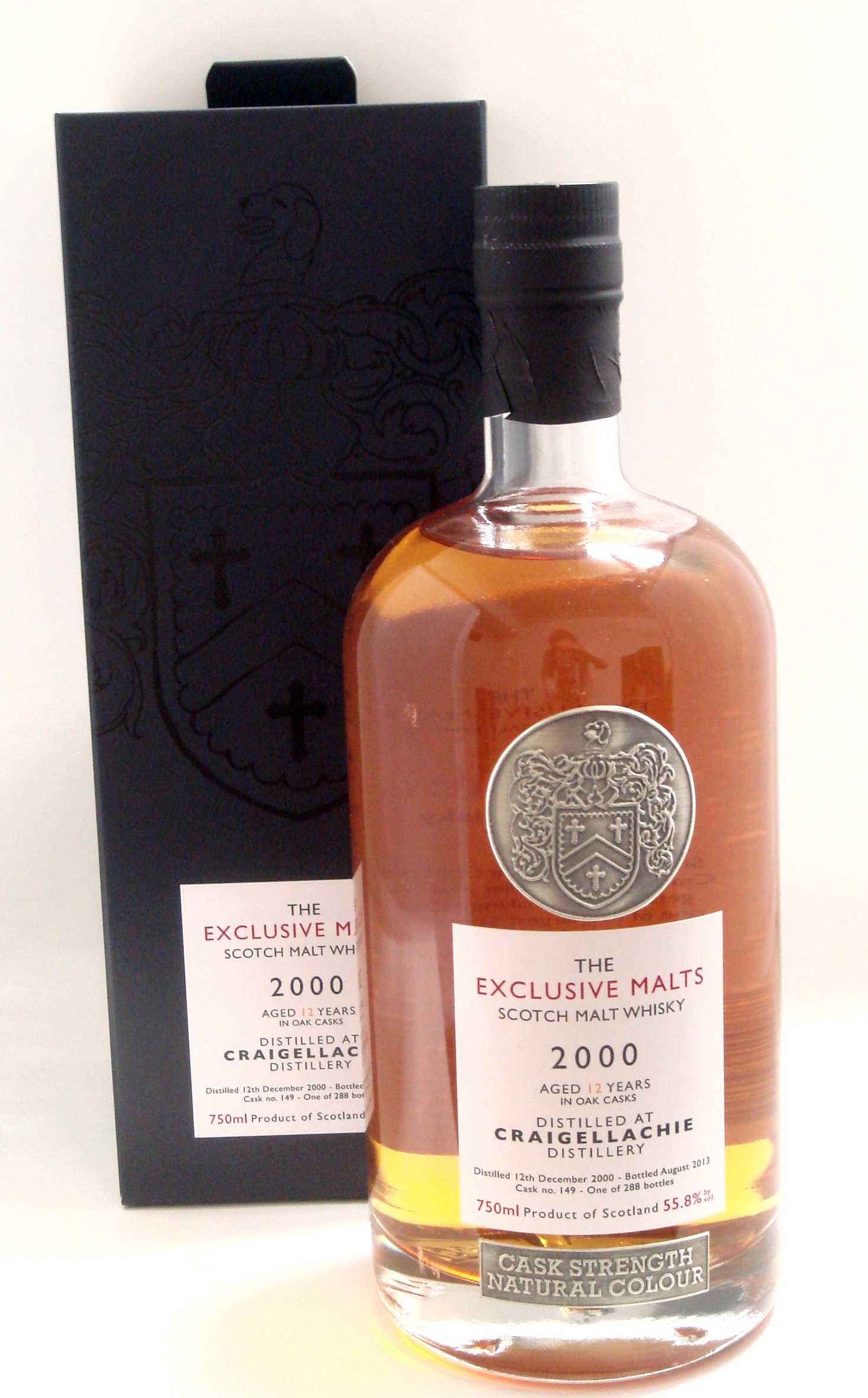