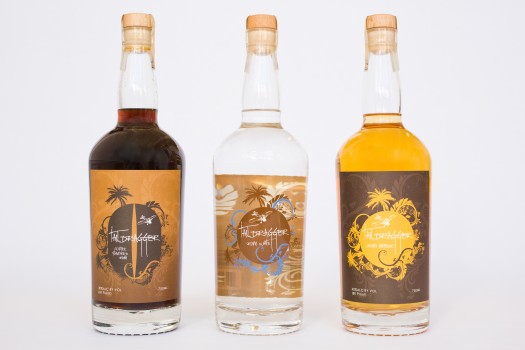 American rum is on the rise, and the latest expressions include this trio from Tailwinds Distilling in Plainfield, Illinois. Tailwind makes Taildragger from pricey first-boil molasses from Louisiana (rather than cheap 5th-boil blackstrap), which is distilled in a 100 gallon pot still with a six-plate column.

Taildragger is not carbon filtered nor chill filtered, which is why it retains a lot of its raw cane character. It’s a rum, as distiller Toby Beall puts it, which is “a truly American hand-crafted rum just like you would have found in our early colonies.”

Taildragger Rum White – (Not “White Rum” mind you, but Rum White!) Unaged and “meant to stand out,” it is as promised a fairly agricole-style rum on the nose, with notes of oily tar and some light coconut character behind it. The body brings out more charm. Here, stronger vanilla notes play with some tropical character, although the rustic, fuel-like tones remain evident, just more in the back seat. A solid example of this style, though fans of more traditionally filtered and aged rums may find its more savory characteristics too overpowering. 80 proof. B / $30 [BUY IT NOW FROM DRIZLY]

Taildragger Rum Amber – Aged in ex-American rye barrels for one year. Banana and light vanilla notes temper the agricole base, but it’s still there, off in the distance. Despite the light gold color, the oak has done quite a number on the palate here, giving this rum more intense vanilla and caramel notes, with ripe banana and whipped cream coming through on the finish. The body feels creamier too, but maybe that’s just my brain messing with me. 80 proof. B+ / $35 [BUY IT NOW FROM DRIZLY]

Taildragger Coffee-Flavored Rum – Huge, bittersweet coffee character on the nose, it really overpowers almost any sense of rum here. Over time, this develops in the glass, giving the spirit’s coffee-ground core a slightly tropical, fruity back-end. There is a somewhat brooding, almost smoky quality to it, which doesn’t quite mesh perfectly well with the fruity notes. Coffee lovers will rejoice. 60 proof. B / $ 29 [BUY IT NOW FROM DRIZLY] 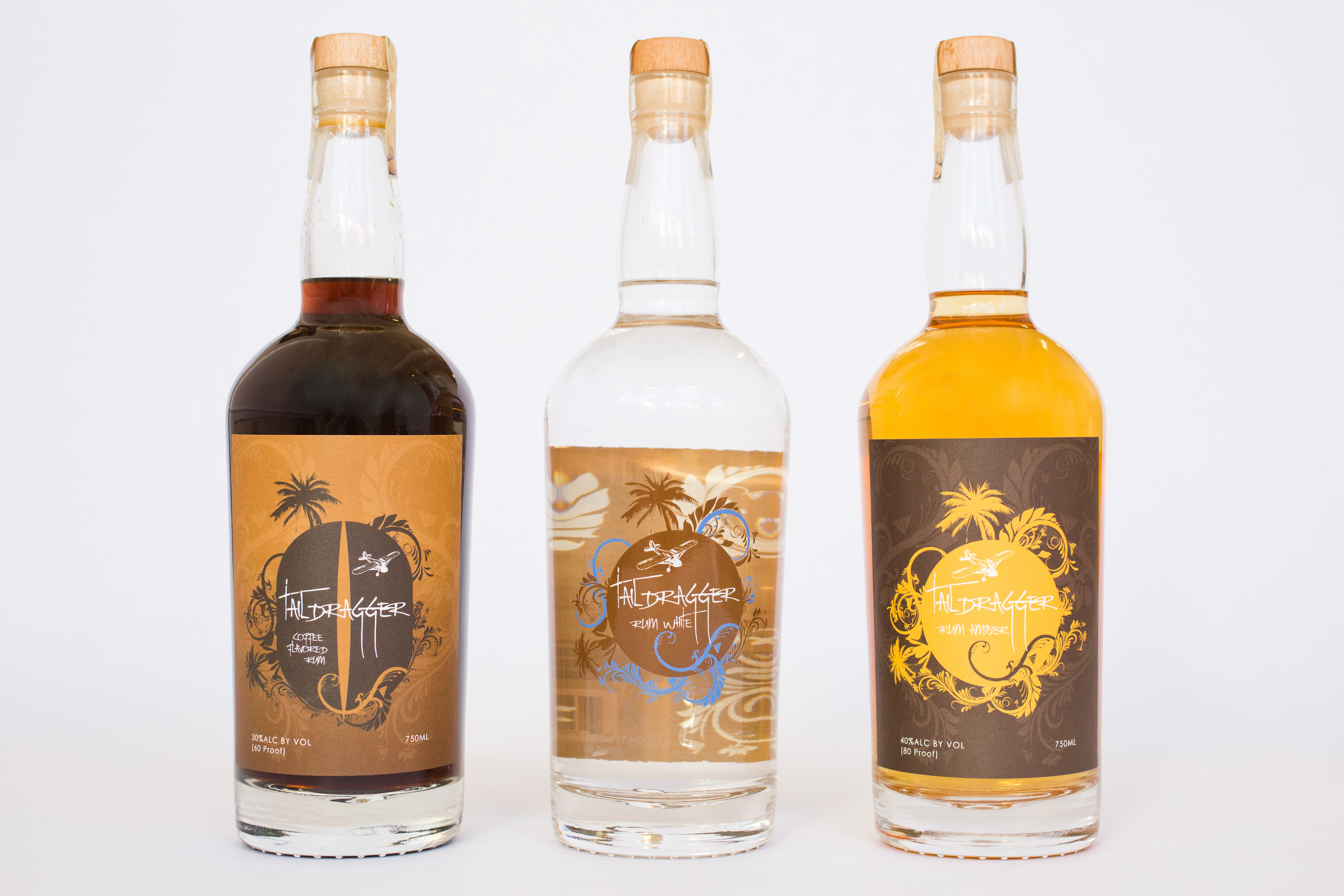