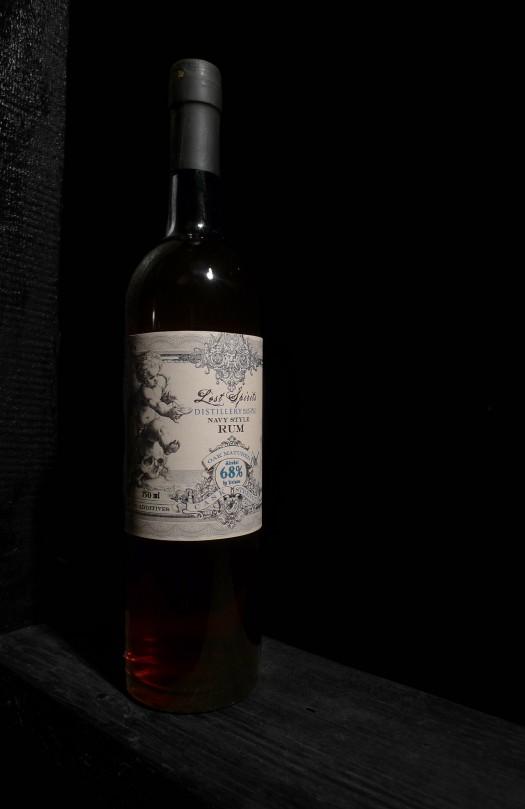 We thought it had been unusually quiet from our friends at Lost Spirits in Monterey for a little too long. Turns out we had cause for alarm. Best known for their ultra-peated American single malt craft whiskey, Leviathan, Lost Spirits suffered a catastrophe that ended with the bulldozing of its unique wooden stills and, essentially, starting from scratch with copper (see pics below).

“$10,000 a solder” later, the new copper still is up and running again… and making… rum, not malt whiskey, which has been the hallmark of the Little Distillery That Could since its inception.

This week we got a first look at the brand-spanking-new Lost Spirits Navy Style Rum — which means it’s going to be an overproof monster, if you’re unfamiliar with either a) Lost Spirits’ house style or b) the implications of “navy proof.”

Made from Grade A molasses (vs. the Grade E blackstrap that most rum is forged from) in pot stills, then aged in Lost Spirits’ patented (literally) high-tech barrels, Lost Spirits Rum comes out dark, brooding, and funky as all get-out. Licorice, coffee bean, and powerful wood oil notes are what strike you at first on the nose. It takes several minutes opening up in the glass before more fruit-forward, tropical characteristics come to the forefront. Over time the rum takes more of a chocolate note, and fruit characteristics come to the forefront. Blood orange, lemons, some pineapple… all with a root beer kicker to punch you in the throat.

At 136 proof, Lost Spirits Rum is a slow burner, but it’s surprisingly easy to manage even without water. You can tell it’s overproof — and imbued with plenty of Lost Spirits’ almost hoary, funkified house style, copper still or not — but it’s far from the gasping-for-air scorcher that you might be expecting. Rum nuts should run, not walk, for a bottle or two while you can still get it. 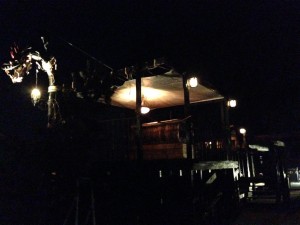 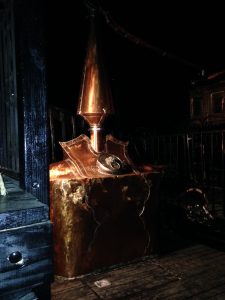 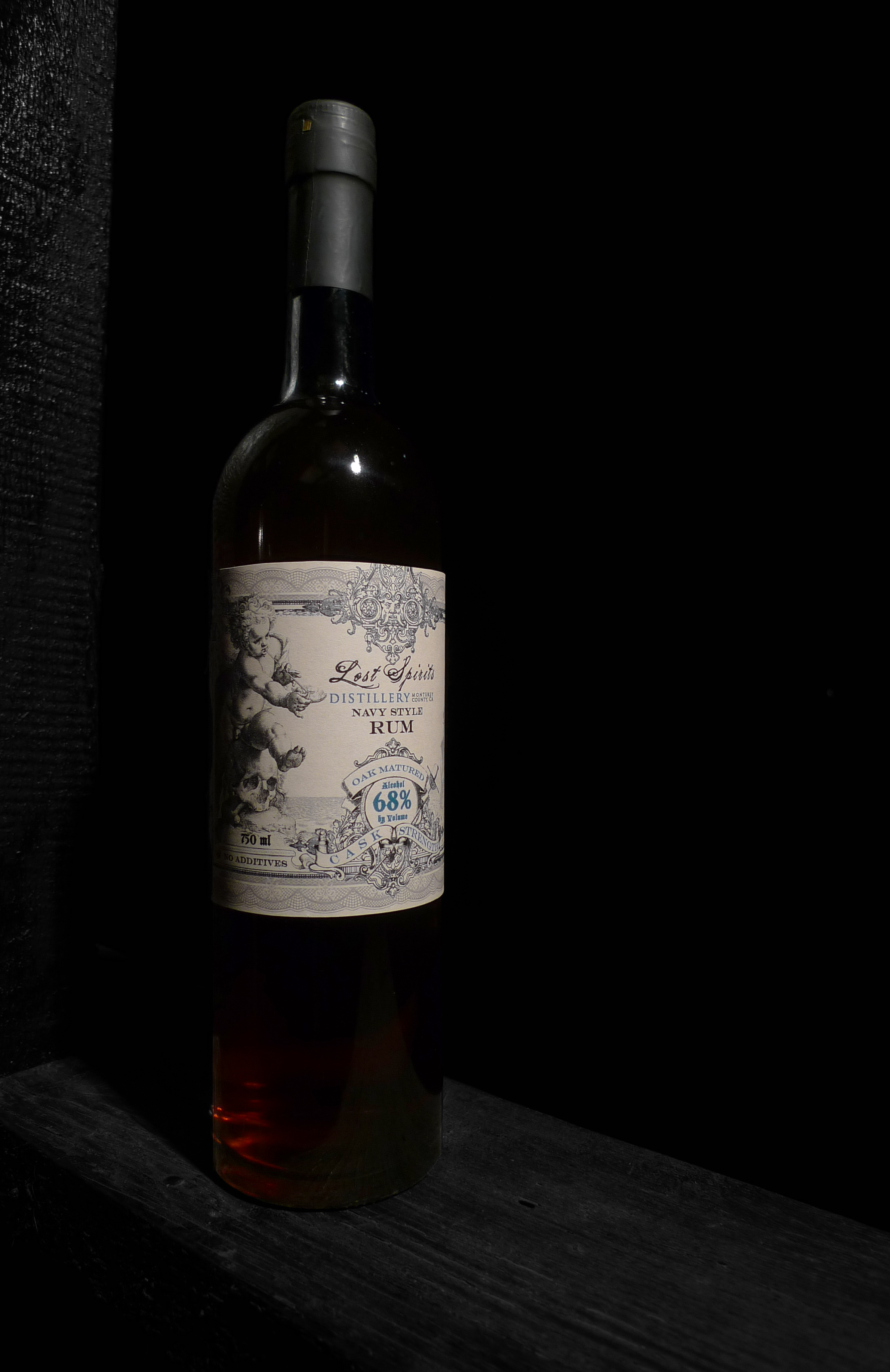