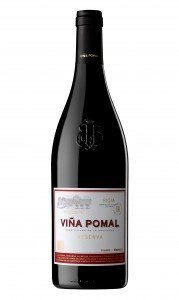 Two new Spanish Riojas — both quite young, a twist over the typical Rioja you’ll encounter, which can often be six to eight years old — or more — by the time they hit the shelf. How do these young guns measure up? Here we go…

2011 Vina Zaco Rioja Tempranillo – Especially young for Rioja, and it shows. Raw, almost pruny notes on the nose lead to a rather plain and unrefined body. Tar and stewy stone fruit notes are prominent, with a slightly sickly sweet finish. C- / $15

2009 Vina Pomal Rioja Reserva – Better, but still a clearly young and somewhat fruit-funky wine. Underripe fruit on the nose opens up over time, giving way to a strawberry/blueberry character laced with black tea and a touch of leather. Best with food, but fair enough on its own. B / $21 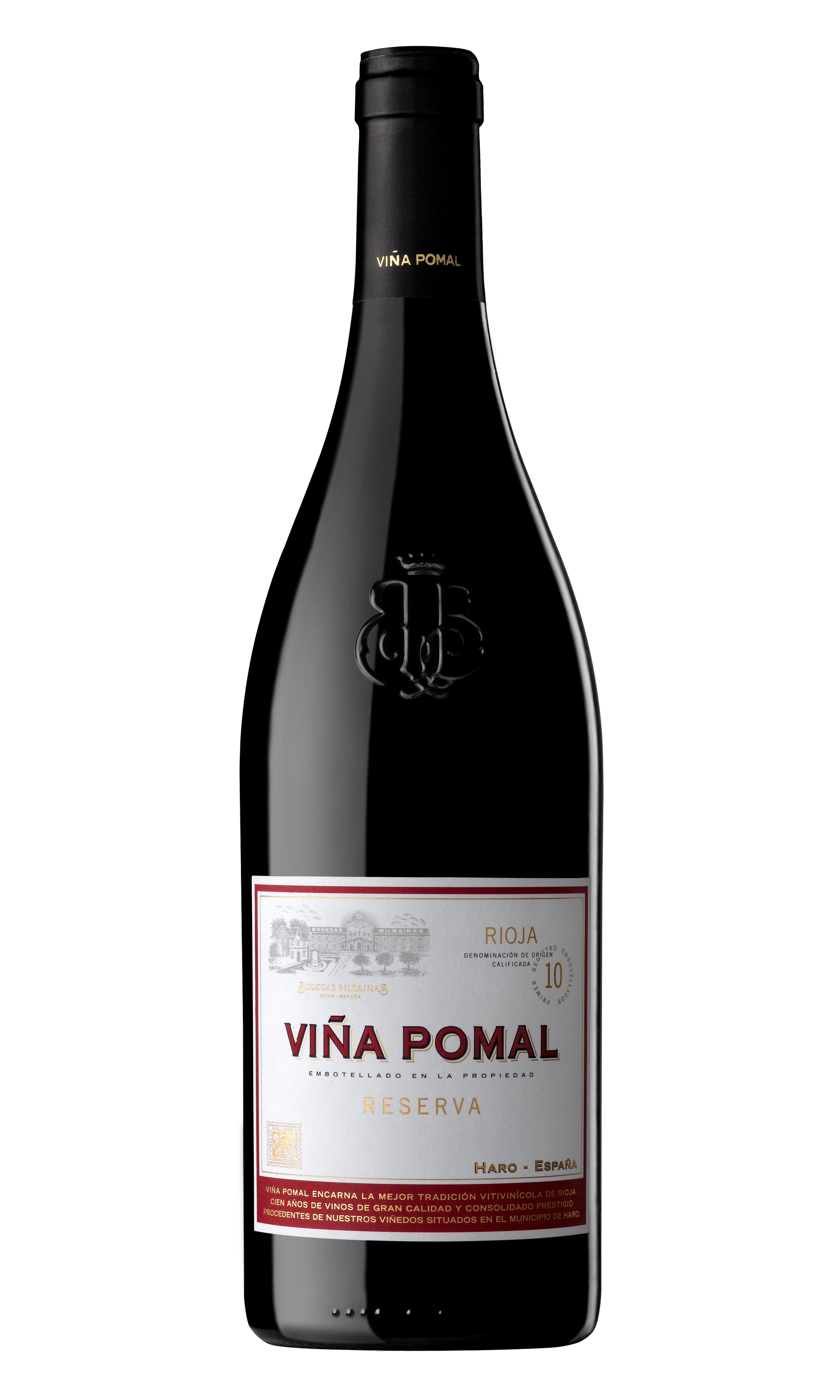