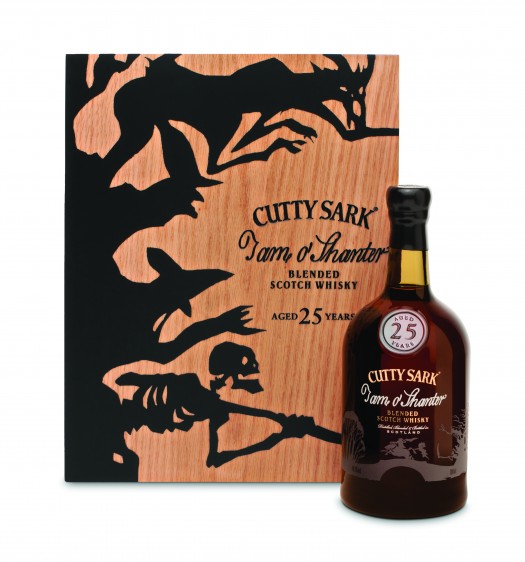 Venerable Cutty Sark has been making big moves of late (more on these in a few weeks), but the biggest is easily the launch of Tam O’ Shanter, the Scottish company’s ultra-premium blend of 25 year old malt and grain whiskys. Decidedly limited, it’s far from your grandpa’s old green bottle of Cutty’s classic blended Scotch.

Rich and dense, you know you’re in from a treat with Tam O’ Shanter, starting with the mahogany color and the powerful nose, which offers orange peel, incense, almonds, nougat, and leathery old wood notes. The nose is racy and hot… but the palate isn’t a mouth-burner at all. Instead, you’ll find both power and nuance in abundance, with light grain notes leading their way into bittersweet chocolate, cigar box, light smoky notes and plenty of orange/sherry character to round it all out.

The body is rich and inviting, warming and round without being unctuous. The finish is also strong and lengthy, sticking around for minutes as you recall some of the components that have come before. A lovely dram which, it probably goes without saying, is the best thing Cutty Sark has ever put into a bottle. 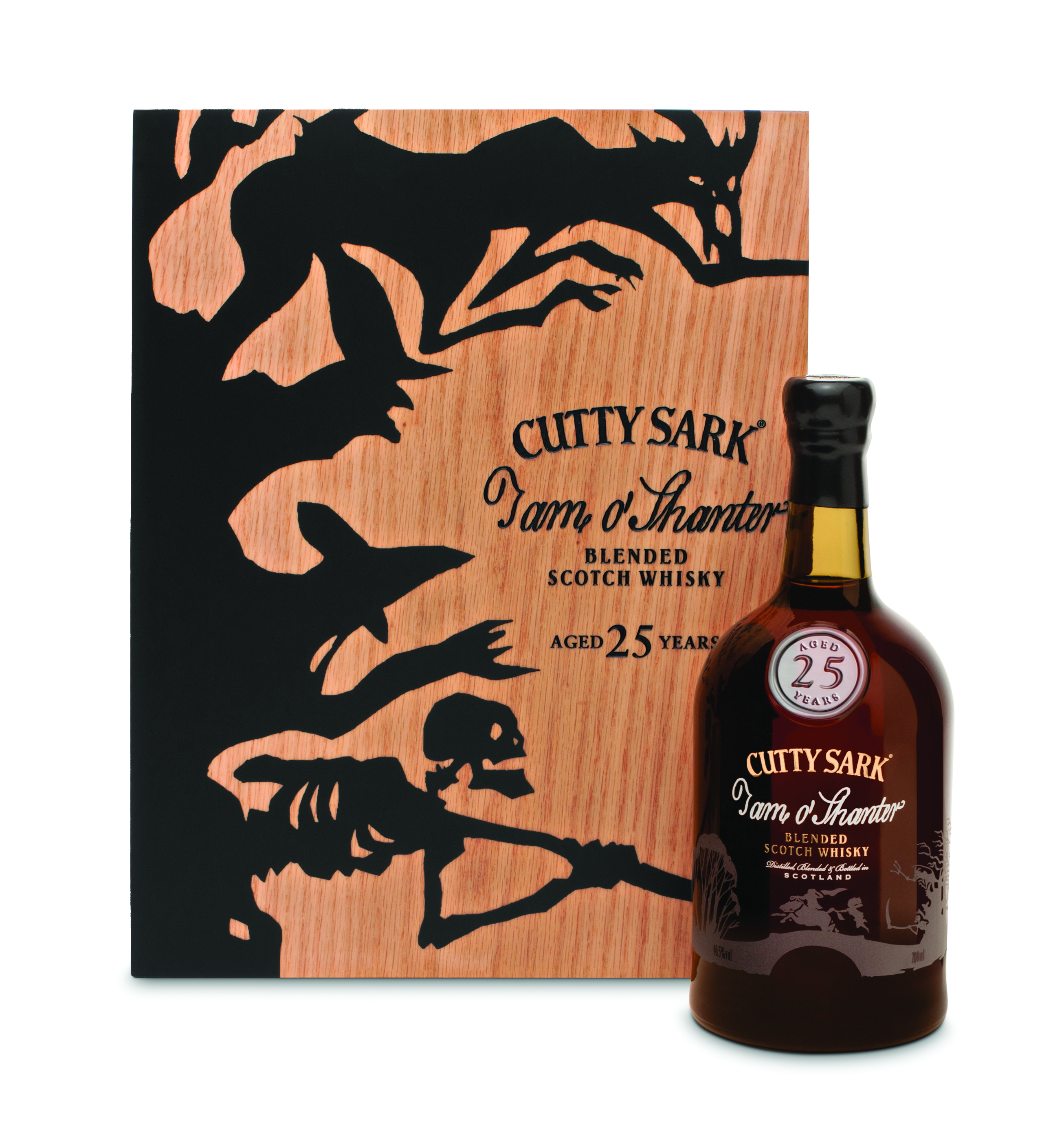