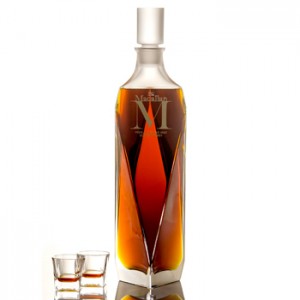 If there were any signs that the whiskey market was potentially heading towards a bubble burst, yesterday’s record-breaking auction at Sotheby’s Hong Kong would surely be a leading indicator. The bottle of Macallan M sold at an auction on Saturday for $631,850, setting a new world record for most expensive whiskey ever. We’re quite pleased to say we’ve got two here in the office unopened, and we’re willing to trade a bottle with the folks for a Pappy van Winkle or two. Stop on by. [Complex]

In science news, researchers at the University of Oregon published a study declaring that a moderate amount of alcohol can actually help strengthen the immune system, thus validating several centuries of old wives’ tales and the phenomenon that is the Hot Toddy. [Daily Mirror]

Elsewhere in science-related news, The Atlantic continues its in-depth look at the process of spirit making with a profile of the recent string of fermentation science programs popping up at universities around the nation. While critics may scoff at such programs and dismiss them with a flippant, off-handed comment about how students are just looking for another excuse to drink, we here at Drinkhacker think of them pursuing a noble cause. A+ [The Atlantic]

Meanwhile, The Atlantic’s sister site Quartz breaks down the world’s whiskey consumption using infographics. Good stuff for finding out where all those bottles are going, and where they’ll most likely be heading in the future. [QZ]

And finally today, Gizmodo compiles some of the weirdest spirits packaging on the market. We’re not exactly sure weird or cool would be the right adjective to describe some of these, but beauty is indeed in the eye of the beholder. [Gizmodo] 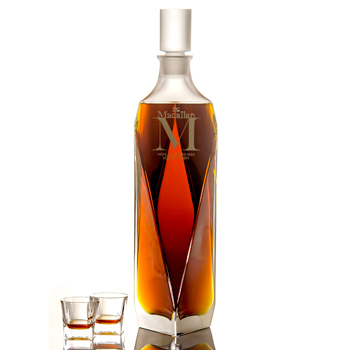