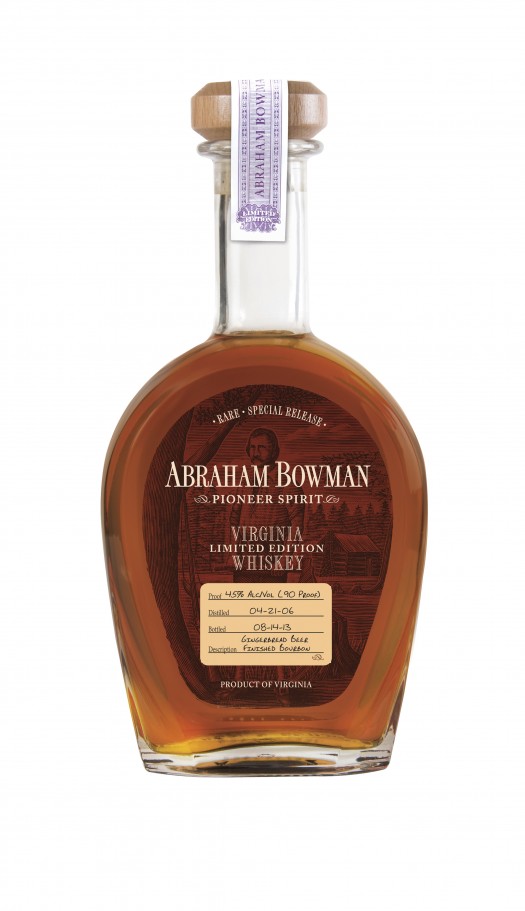 Abraham Bowman Gingerbread Beer Finished Bourbon – This whiskey starts with 6-year old Bowman Brothers Bourbon. It is then transferred into old Bowman barrels which have, in the intervening years, been used to age Hardywood Brewery Gingerbread Stout for 12 months. The 6-year old spirit spends an extra two months in these Bourbon-Stout barrels, then four more months in regular, used Bourbon barrels. Got all that? Whew! The whiskey itself is fun stuff. Hot up front, it settles down to reveal ample spiciness, gingerbread character to be sure, with plenty of cinnamon and cloves. The sweetness emerges — comes on strong, really — in the finish, offering caramel apple (emphasis on the caramel) notes with touches of sawdust at the very end. While surprisingly young at heart and in structure, there’s still plenty of “old soul” character here to recommend it. 90 proof. B+/ $70

Abraham Bowman Port Finished Bourbon (2013) – As with the above, this Bourbon is finished in barrels that began as Bowman whiskey barrels, then were used to age local Virginia Port wine for 15 months. 12 year old Bowman Brothers Bourbon is then aged in these used Port barrels for another four months before bottling. (If you’ve encountered this whiskey before, a prior bottling released in 2012 was quite different: an 8 year old whiskey that spent 8 months in Port barrels from a different winery.) As for 2013, big wood notes dominate the nose, with chocolate coming to the forefront after a time in glass. This chocolate syrup character becomes evident on the palate, alongside some intense vanilla extract notes, a touch of orange peel, and more wood. As the whiskey develops it begins to exhibit some mildly raisin-like Port wine notes, but they’re kept in check by some very old Bourbon stock underneath them. All in all this is an interesting spirit, but my hunch is that the 2012 — with younger base whiskey and more time in Port barrels — was a little more fleshed out. 100 proof. B / $70 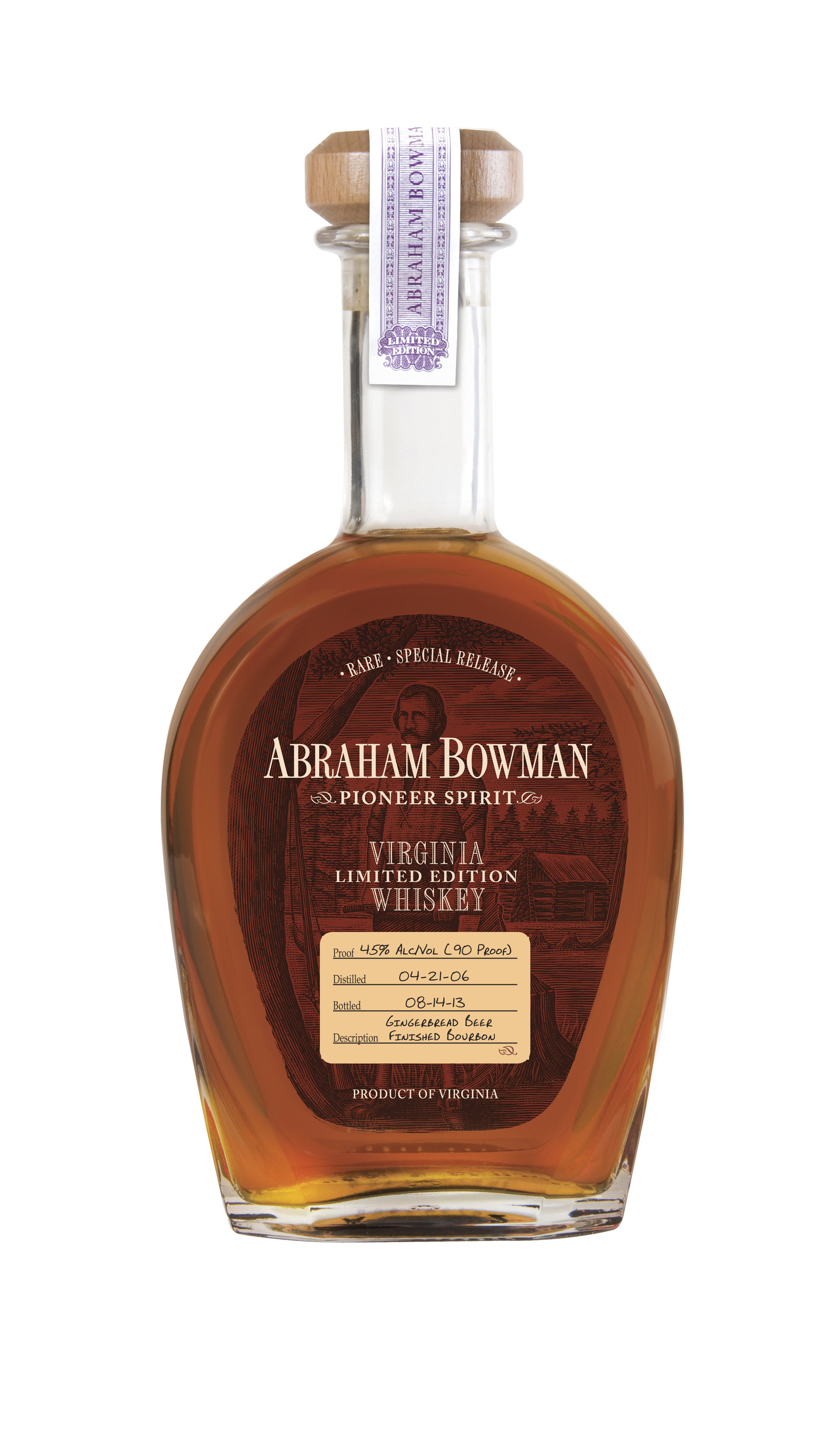