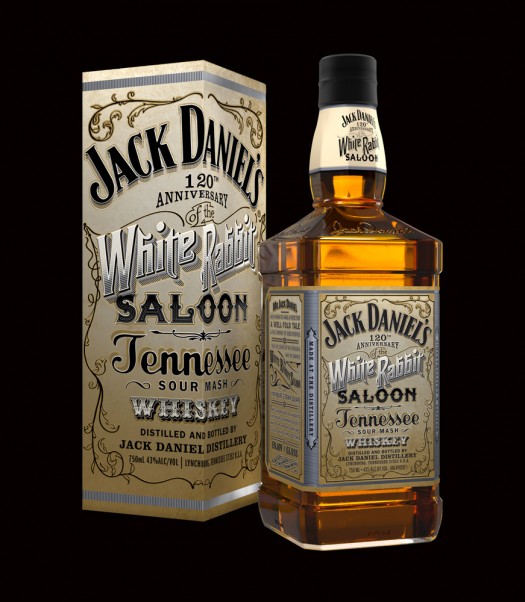 A seasonally-available, limited edition version of JD, White Rabbit Saloon is bottled and named in honor of the 120th anniversary of the White Rabbit Saloon, a Lynchburg bar owned by Jack Daniel himself. There’s no specific information on how this blend differs from Old No. 7, but it is bottled at 86 proof instead of the standard 80.

A softer expression of Jack Daniel’s, White Rabbit has a distinct cookie-like character to it. Think chocolate wafer cookies and milk, with a healthy slug of vanilla to back it up. The higher proof gives the body a little more grip in the mouth, while pushing the sometimes scratchy coal notes of black label JD out of the picture. The finish is lingering and sultry-sweet, offering a marshmallow character in both sweetness and chewiness — with just the barest hint of popcorn on the back end. I like it better than standard Jack quite a bit. 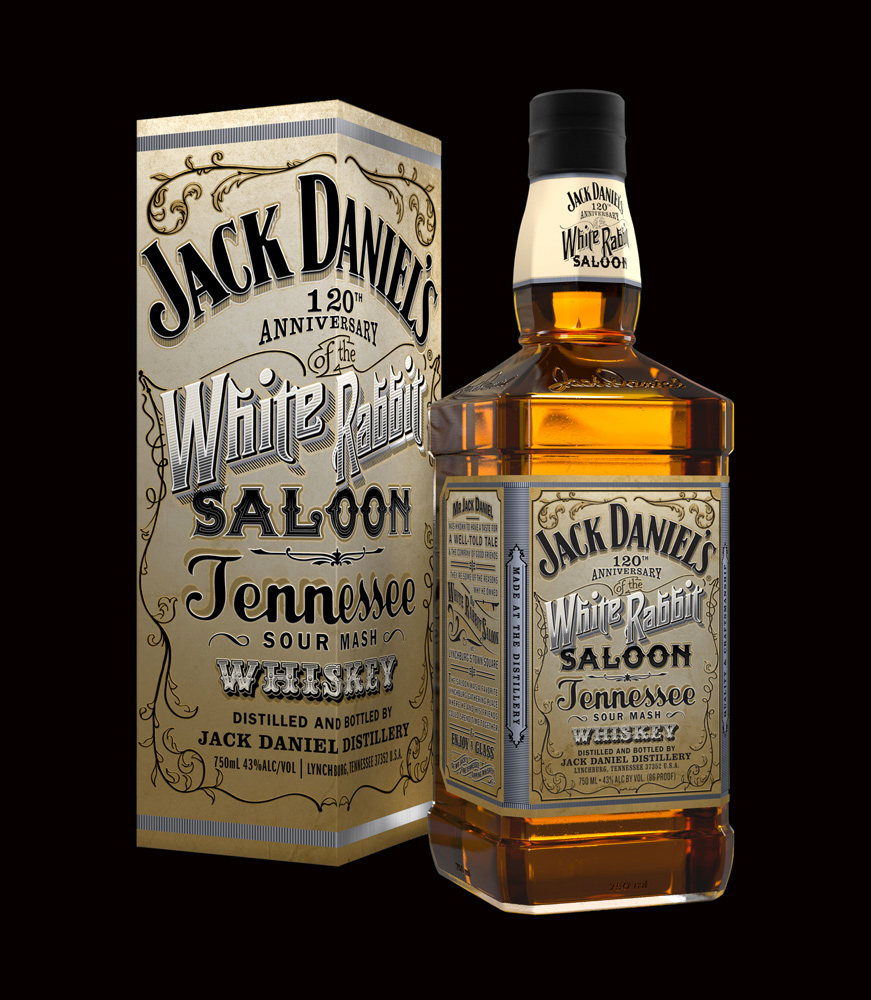