Two new expressions from Islay’s Kilchoman, still the youngest distillery in Scotland and arguably its most intriguing… 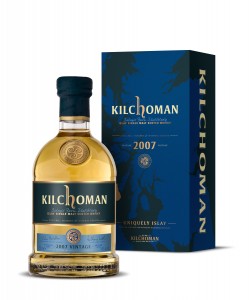 Kilchoman 2007 Vintage – This is Kilchoman’s oldest bottling to date, a six-year-old single malt whiskey matured entirely in ex-Bourbon barrels. Here we see Kilchoman starting to mellow out, its aggressive peat subdued by some of the wood and vanilla notes emerging from the barrel. It’s still got plenty of phenol on its tongue, but now the spirit is locked tightly into a struggle with something sweeter, leading to a more refined and ambitious spirit. Beneath the peat, you’ll find notes of cinnamon, apple pie, and lemongrass. To be sure, it’s a whiskey that’s still developing — and will continue to do so for years or decades to come — but is already coming into its own. 10,000 bottles made. 92 proof. A- / $80 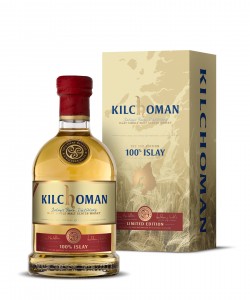 Kilchoman 100% Islay Third Release – This is a new version of the single malt whiskey Kilchoman put out last year, made entirely with Islay products — most notably including the barley used in the mash. As it’s been a year since the Second Release, and the primary difference is that the stock in the bottle is about a year older, now a vatting of four- and five-year-old malts, aged in former Bourbon barrels. It’s quite a seductive bottling, restrained on the nose with floral and citrus notes, and surprisingly little peat. The body has more where that came from, adding in nougat notes, clove-studded oranges, butterscotch, and a lightly, lacily-smoked finish that begs for sip after sip. This one’s hard to put down, and is almost certainly Kilchoman’s best expression to date. 10,000 bottles made. 100 proof. A / $90 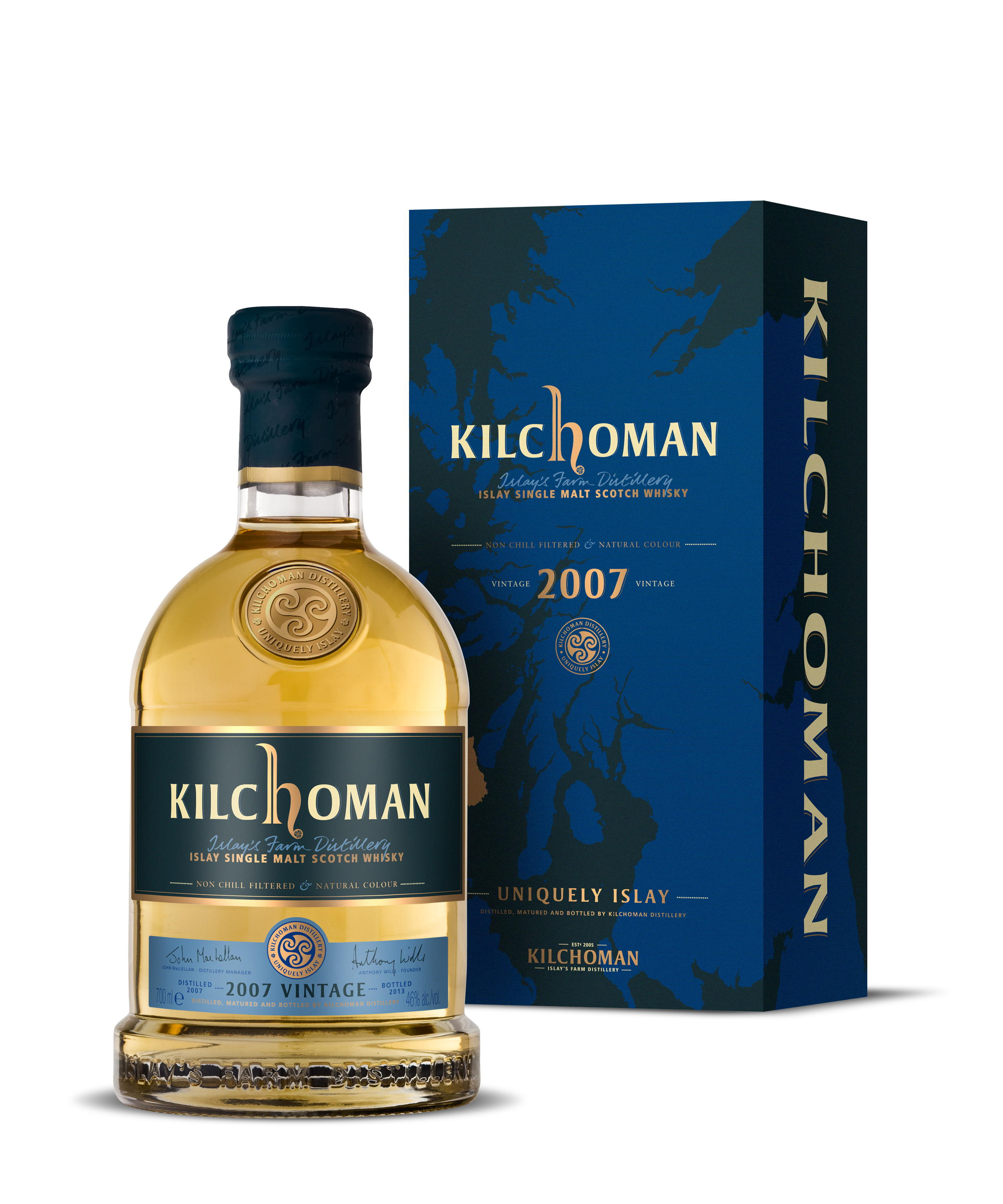