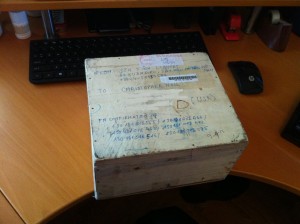 And now for something completely different…

Son Tinh is a liqueur producer based in Vietnam. The company makes a wide range of spirits, including a shochu-style liqueur, bitters, and fruit-based liqueurs. At present the company makes 11 products, 6 of which we (miraculously) got to sample, delivered via an awesome, custom-made wooden crate straight from Vietnam!

Here’s a look at the nearly full lineup. Son Tinh’s liqueurs are slowly making their way to stores — the company did win Distillery of the Year at the New York International Spirits Competition in 2013 — with wholesale pricing of between $9 and $16 per 450ml bottle. Availability is expected in late 2014. 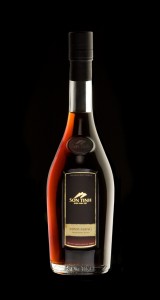 Son Tinh Nep Phu Loc – A clear sticky rice liqueur similar to shochu. Fragrant, grassy nose. Moderately sweet on the tongue, similar to a western-style vodka, with some marshmallow/nougat notes and a slightly earthy undertone. Simple and quite pleasing, could be used interchangeably with either shochu or vodka as a base spirit in cocktails. 76 proof. A-

Son Tinh Minh Mang –  A light amber herbal liqueur that boasts 19 ingredients, matured from 3 to 5 years before bottling. Intense and immediately pungent, with a nose of bitter roots, dirt, and Thai basil. The body hints at sweetness before delving back into a hefty bitter character, dense with licorice, burnt orange peel, and more tough root character. A bit of a tough slog, even for amaro lovers. 76 proof. C

Son Tinh Nhat Da – A dark brown herbal bitters matured from 3 to 5 years, the name means “one night.” Complex nose of coffee grounds, licorice, tar, and burnt lemongrass. The body is overwhelmingly bitter (plus a touch of that unavoidable sour edge), offering intense licorice and absolutely blackened coffee character. Strong and punchy, it never lets up with even a hint of sweetness to even things out. I’d say you’d get used to it, but you won’t. 76 proof. C

Son Tinh Mo Vang – Apricot liqueur. Deep amber, with musky perfume on the nose. A taste on the tongue arrives with a rush of sugar… before cascading into an intensely sour experience. The apricot is initially vivid, but leaves an aftertaste of bitter roots and fruit vinegar. 54 proof. B

Son Tinh Tao Meo – Rose apple liqueur, based on the rare fruit of the rose plant. On the nose, a mix of fruit and flowers, as the name would imply. More perfume than fruit, and blessedly dialed back on that sour character. What remains is a somewhat Madeira-like spirit with notes of raspberry and rose petals. 54 proof. B+ 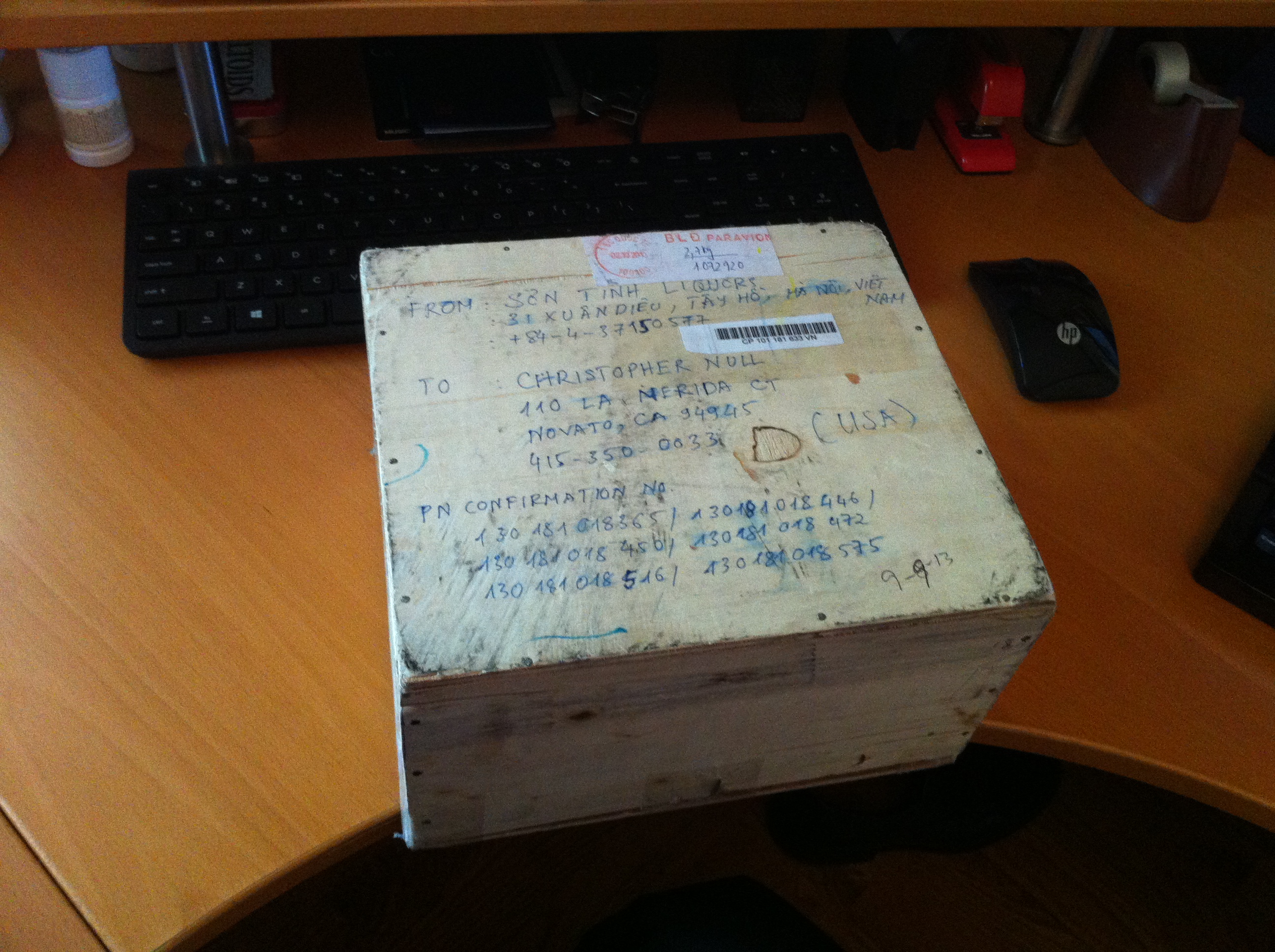 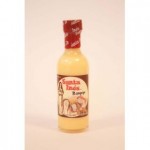