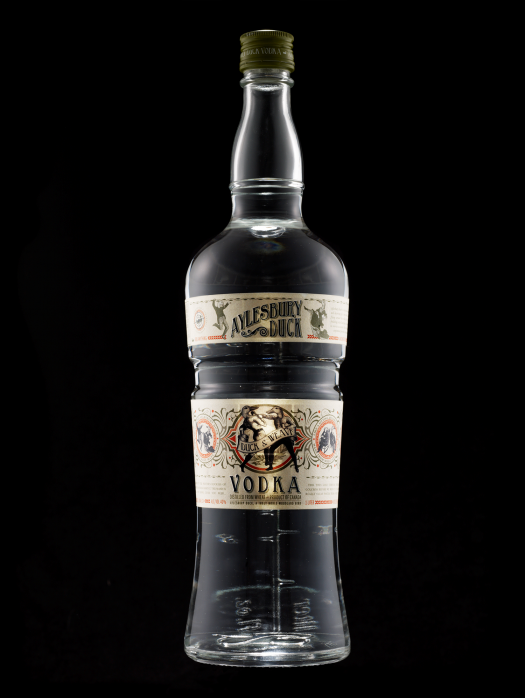 The 86 Co., based in New York, is a sort of negociant of the spirits world. crafting spirits in cahoots with other distillers and distilleries from around the world. The company launched a barrage of four spirits in 2012, including the two we’re profiling below.

Aylesbury Duck Vodka – Distilled from Canadian winter wheat, bottled in California with a touch of Mendocino well water, then named after, yes, a duck. Modestly filtered only to remove particulate matter. I really like this vodka. The nose has earthy overtones, playing things safe. But the body’s quite a different animal. It’s sweet without being sugary, much in the way an fresh apple is sweet. The character is actually more akin to crisp pineapple, offering tartness and bite with each sip, with a finish that brings across notes of vanilla and milk chocolate. Medicinal hints creep up on the very back end of the finish. This is a fun and surprisingly modern vodka that exhibits that rarest of character traits in a world of overblown sugar bombs: restraint. 80 proof. A- / $26 (1 liter) [BUY IT NOW FROM DRIZLY]

Fords Gin – Named because it’s a collaboration of The 86 Co. with Simon Ford, but oddly lacking an apostrophe. Column-distilled from English wheat in London, this is the only gin in memory that doesn’t just outline its botanical bill, but tells you exact percentages of each ingredient in the infusion blend. Here, they are: Italian juniper (49.5%), Romanian coriander (30.5%), Haitian/Moroccan orange peel (3.2%), Turkish grapefruit peel (3.2%), Polish angelica (3.2%), Indonesian cassia (2.1%), Chinese jasmine (3.2%), and Italian/Moroccan orris root (2.1%). There’s only one real eyebrow-raiser there — the jasmine — but these otherwise typical ingredients come together quite well in Fords. Despite the hefty juniper component, this isn’t a particularly green-tasting gin. It’s readily evident on the nose, before offering notes of rose petal, sandalwood, and sage. The body pulls out the cinnamon (cassia) fairly quickly, and the palate grows with more lemony (or grapefruity) notes as the finish builds. Here, that earthiness comes back a bit, alongside straight-up juniper, before finishing clean. The gin is finished with that Mendocino water in California before bottling at 90 proof. Aka Ford’s Gin. A- / $31 (1 liter) [BUY IT NOW FROM CASKERS] 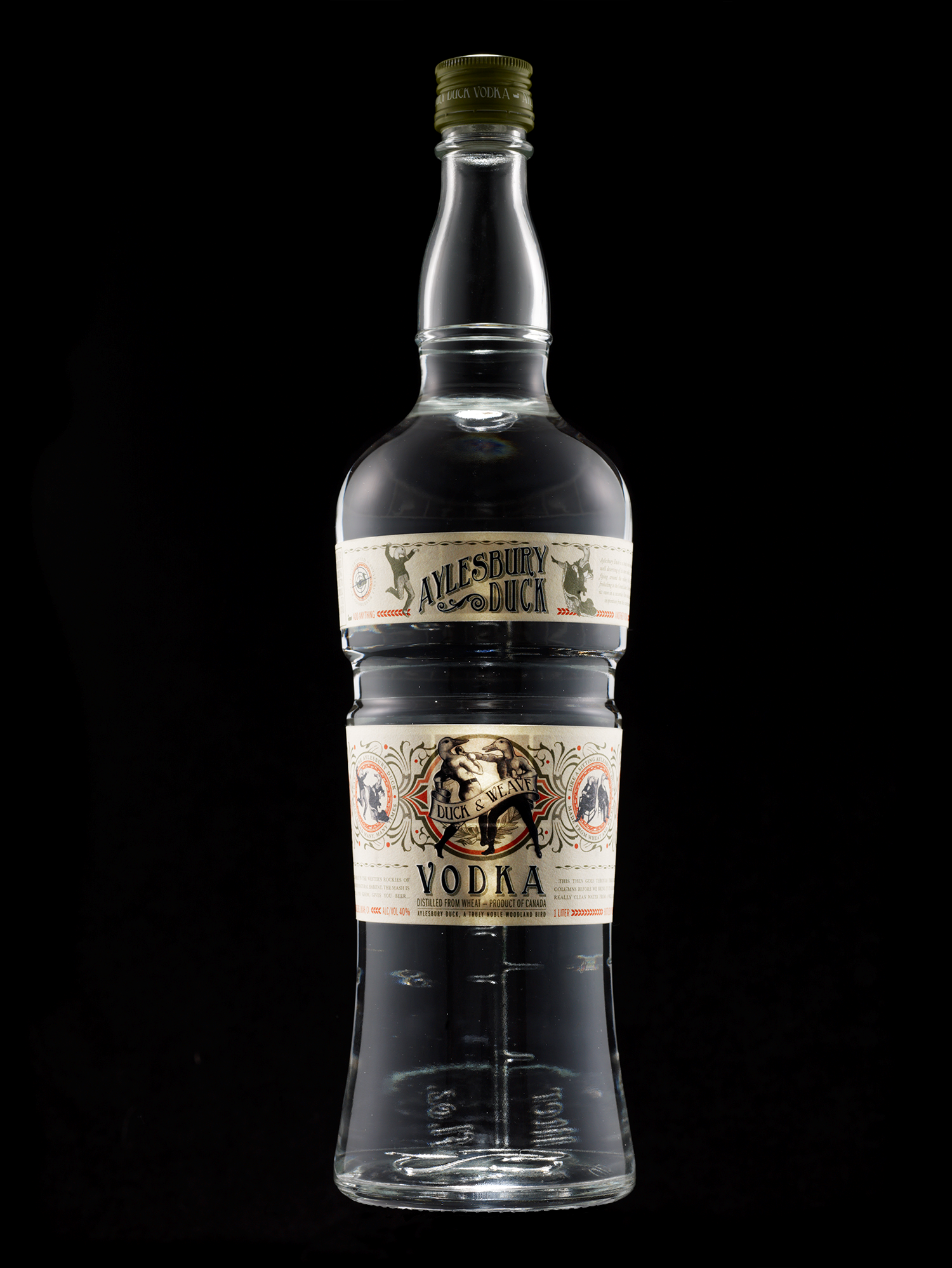