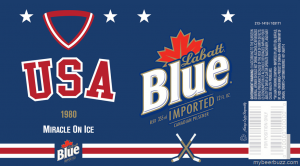 The massive snowstorm that hit the majority of the nation, the Winter Classic, and now: the Olympics. For hockey fans, this winter simply can not get any better. In celebration of the forthcoming gold medal from Team USA, Canadian brewer Labatt’s has issued a series of commemorative cans celebrating the outstanding tradition of U.S. Hockey throughout the ages. No word on whether or not Labatt’s is commemorating any other countries who may have robbed the U.S. of their gold medal in the last Olympics. [CBS Sports]

With the controversy surrounding a recent Dewar’s television advertisement, one would think the newly announced regulations on alcohol and television advertisements were a positive outcome from the incident. Turns out it’s just coincidence. The Spirits Business reports that the new rules stem from a report on children’s exposure to alcohol advertisements. Their primary objective? To minimize the amount of time little Johnny or Jane is exposed to Captain Morgan, the world’s most interesting man, and other characters. [The Spirits Business]

A recent report from the University of Adelaide has traced which grapes are the most popular around the world for wine. For those who don’t have time to read the entire 35 page report, we’ll sum up the somewhat unsurprising answer: Merlot and Cabernet Sauvignon are leading the pack, with a few assorted grapes trailing after. [University of Adelaide]

Finally, for those who enjoy the “inside baseball” aspect of beer writing, Brewery History has made its latest issue available online for free. Its subject? None other than one of the best beer writers ever: Michael Jackson. Nine articles on Jackson, his legacy and how his impact still carries on today in digital media. Thanks for the free issue! [Brewery History] 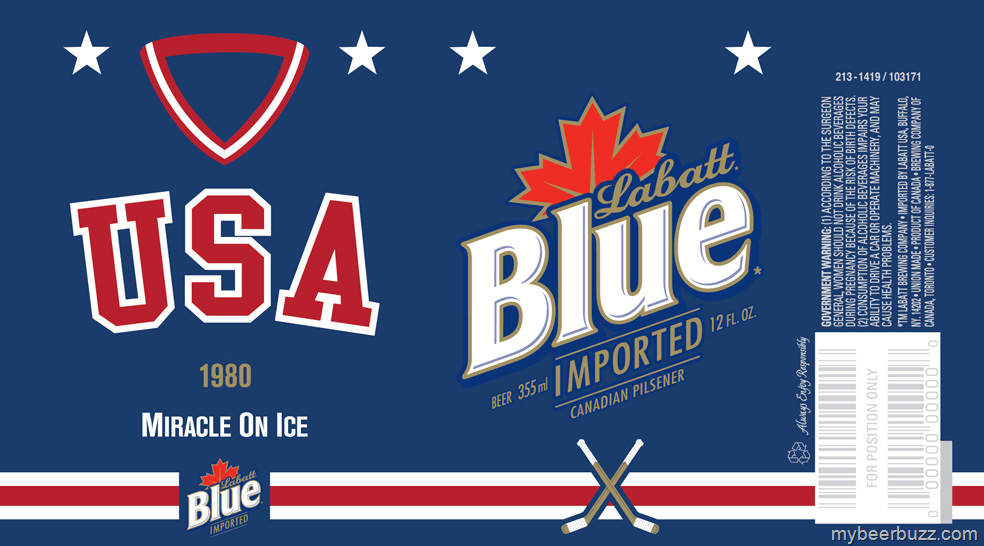