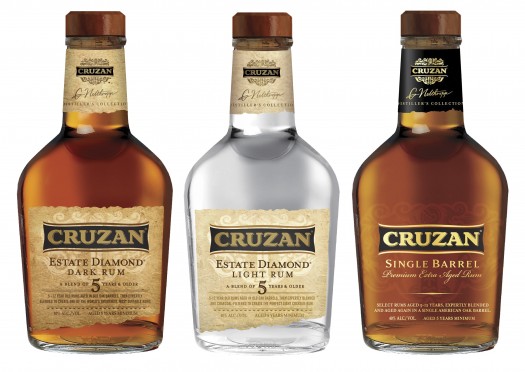 Cruzan, based in St. Croix, is something of an underrated distillery in the world of rum. Now it’s moving ever so slightly upmarket, with the launch of three new premium rums, all part of the new Distiller’s Collection.

All three of these rums start with the same base stock — a blend of rums from barrels that are aged from 5 to 12 years old. They’re then treated in different ways, as we’ll discuss below. Each of these rums is a winner, and all are 80 proof. Thoughts follow.

Cruzan Distiller’s Collection Estate Diamond Light Rum 5 Years Old (2013) – This is the base 5-12 year old rum stock, charcoal filtered to white. There’s a massive amount of flavor here for a white rum, with a deep woodiness, and notes of raisins, brown sugar, caramels, and chocolate. There’s still a touch of funk to remind you it’s actually rum, with that big and burly body keeping things on a woody keel. It’s a unique rum with lots of depth; worth exploring. A- / $20

Cruzan Distiller’s Collection Estate Diamond Dark Rum 5 Years Old (2013) – This is the same stock as the above, bottled as a dark rum without the filtration. Good color here, though not as dark as you’d expect given its age. This is a more well-rounded rum, with more prominent almond notes and a little coffee to even out some of the tannic wood character in the light rum. Plenty sweet, this rum has its edges smoothed out and presents itself as a refined and balanced sipping rum. An utter steal. A / $20

Cruzan Distiller’s Collection Single Barrel Premium Extra Aged Rum (2013) – Again, this is from the same stock as the above, so how can a blend of rums spanning a seven year aging period be a “single barrel” rum? Because that rum is aged for a second time in new American oak barrels (for an indeterminate time), and then those barrels are bottled as single barrel rums. (Note that no barrel number is noted on the label.) The rum has an almost sherried, orange-peel character to it, along with ample wood character driven by that second stretch of aging in oak. The body offers a wealth of experiences, including a caramel core laced with cinnamon and cloves, plus brown butter and brown sugar crumble. Touches of coffee develop over time in the glass. The most whiskey-like rum of the bunch, it’s also the most satisfying, a deep and sultry rum with a long and soothing finish. Much to love at this price. A / $30 [BUY IT NOW FROM CASKERS] 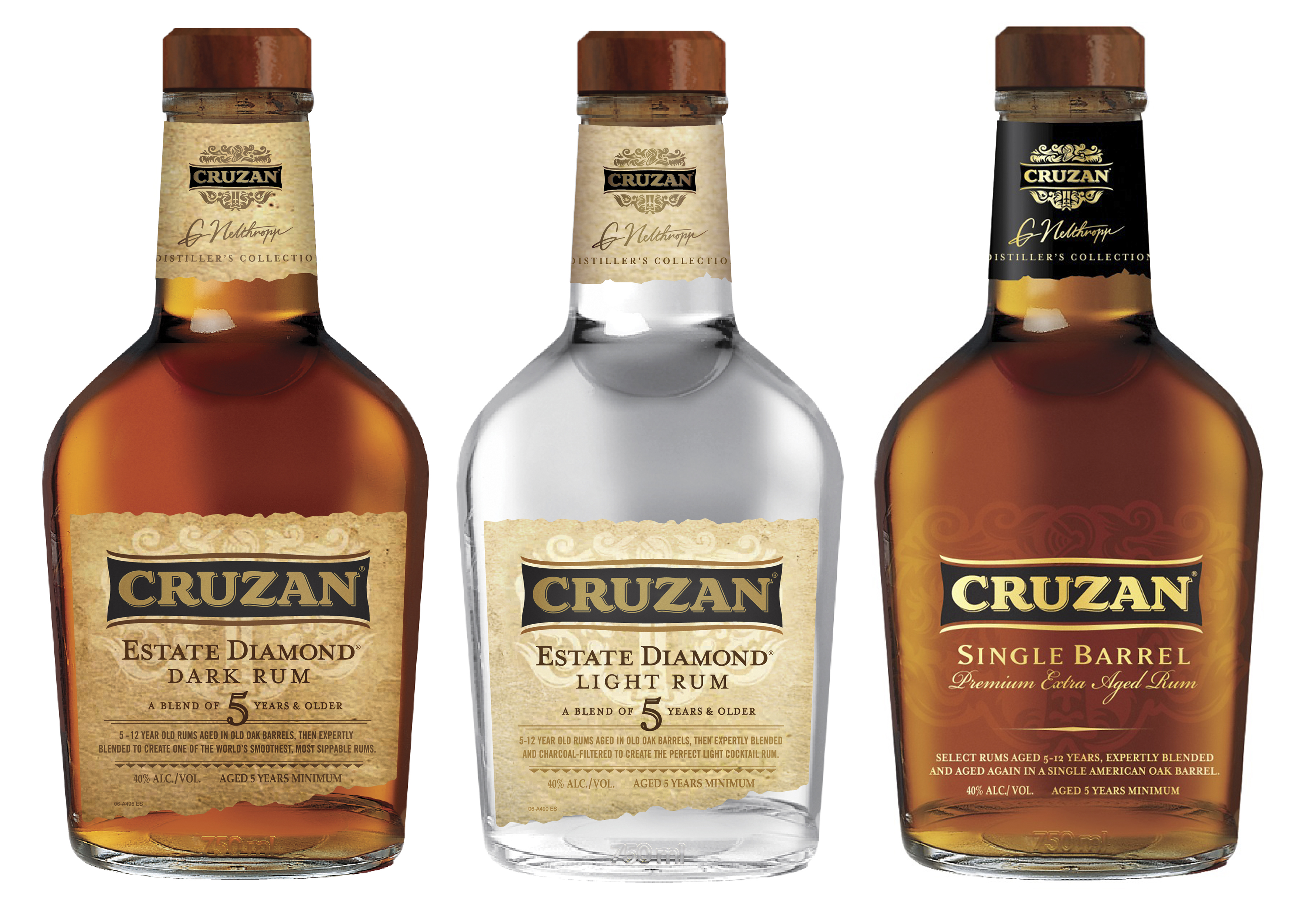