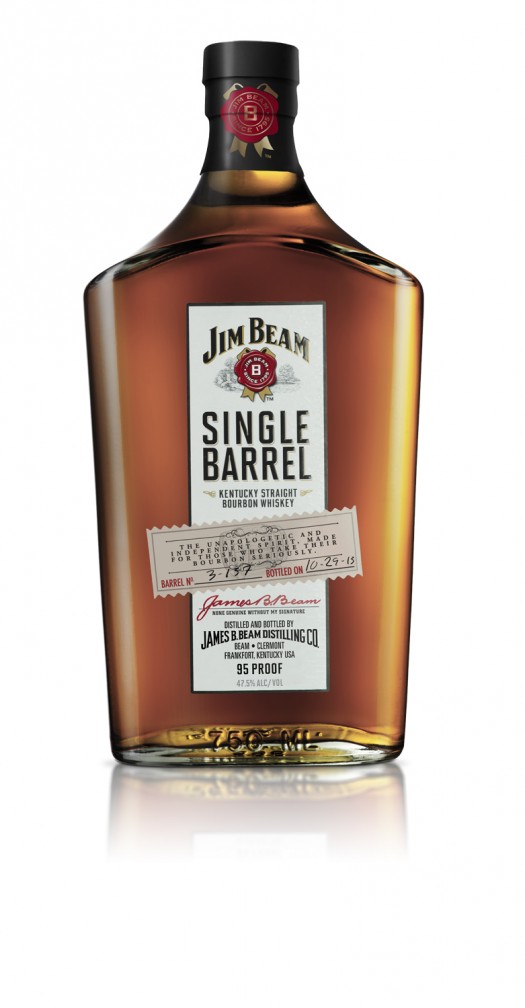 It’s hard to believe Jim Beam doesn’t already have a single barrel offering under the Beam name, but I suppose the vast array of premium whiskeys the company makes (some of which are single barrel) — including Knob Creek, Booker’s, Basil Hayden’s, and more — have fit that bill rather well over the years.

Now Beam is finally filling that hole, as the Jim Beam brand has moved upscale, by giving it its own Single Barrel edition. Drawn from hand-selected barrels of Beam stock (the company says less than 1% of barrels qualify for Single Barrel bottling), the bourbon is bottled with no age statement, presumably because it varies from bottle to bottle. Otherwise, what’s in Single Barrel, at least from a mashbill standpoint, is likely the same as you’d find in any bottle of white label Jim Beam, only bottled at a higher proof.

So on to the review. The nose of Jim Beam Single Barrel is ripe with dense wood (a bit sawdusty) and flecked with orange peel notes. The palate offers more traditional bourbon notes — lots of vanilla and caramel, modest wood notes, and plenty of popcorn character coming along later in the body. Here the wood element is well-integrated into the rest of the spirit, offering a distinct oakiness that isn’t overwhelming or hoary. The higher alcohol level isn’t particularly pushy, offering a slightly sharper character without an overwhelming amount of burn. I’d say it’s just about right, giving Single Barrel a somewhat rustic, frontier character, while still offering a refined drinking experience. 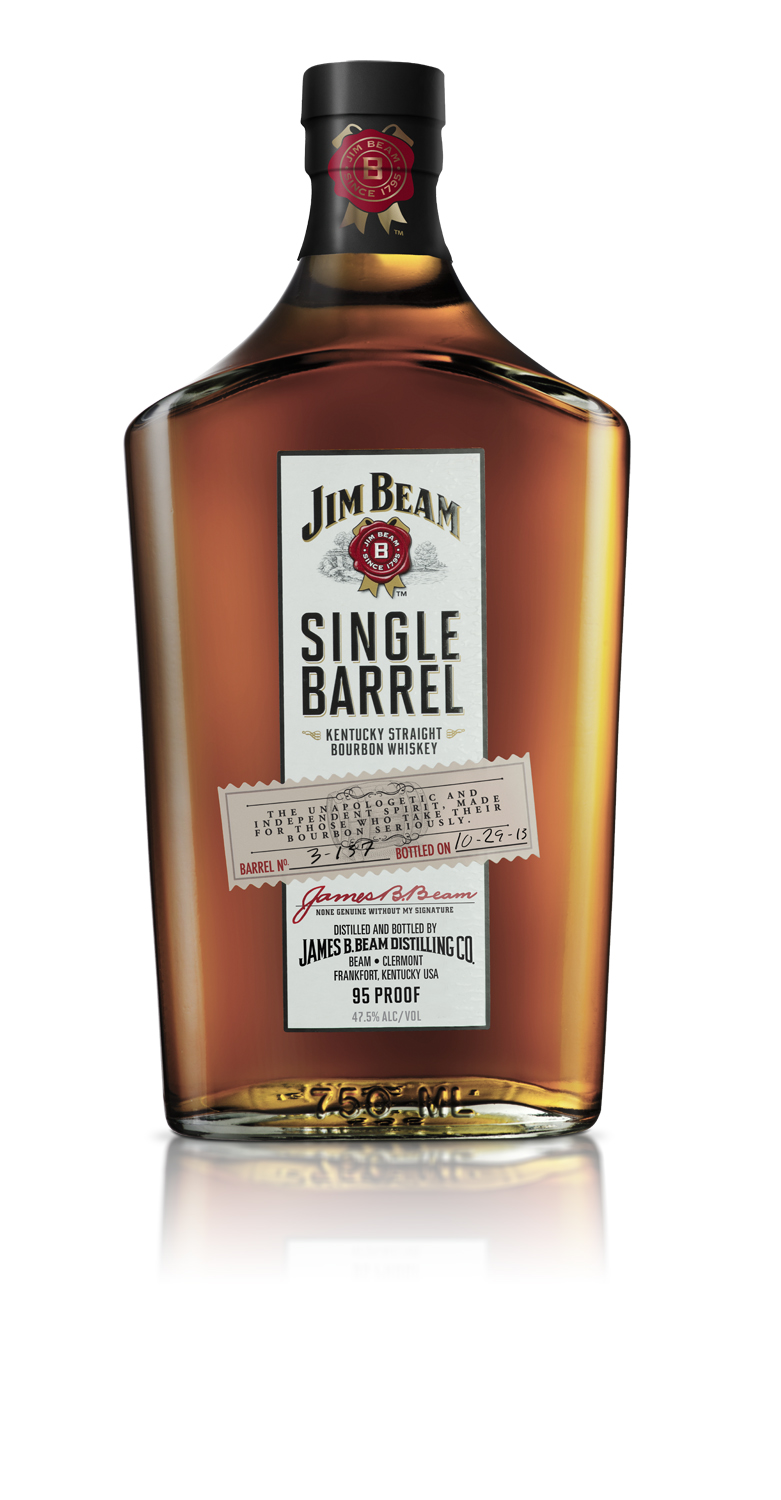