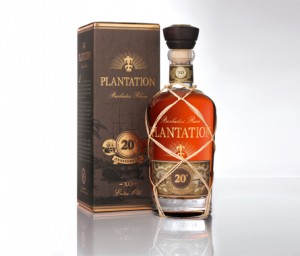 We’ve covered a number of rums from France-based Plantation, and now we have a pair of new releases, both blends of the Caribbean’s best to write about, including one special release bottled in honor of the distillery’s 20th anniversary. Thoughts follow.

Plantation Original Dark Rum 40% – One of Plantation’s standby bottlings, a blend of dark rums with no age statement, finished in Bourbon casks. Very strong on the nose with coffee and raisin notes the most powerful elements, along with a hefty slug of hogo. On the palate, it’s more easygoing, but offers mushroom, more coffee grounds, and a slightly sweaty finish. A winner if you like your rum musky and a little funky. A 73% Overproof variety of this expression is also available. 80 proof.  B / $17 [BUY IT NOW FROM DRIZLY]

Plantation Rum Extra Old 20th Anniversary (2013) – Casks of already old pot- and column-distilled rum are re-casked and aged for a second time in small French Cognac barrels for another 12 to 18 months. This rum is just one shade of brown darker than the Original Dark, but it’s much more fully developed. The nose offers intense chocolate and coffee notes, with kind of a brown sugar sweetness on top. The body is glorious, a big rum full of dessert notes that run from chocolate pudding to marshmallow cream. Butterscotch and gingerbread notes come along in the finish, all begging in unison for this rum to be served alongside a nice slice of cake. Something with chocolate, methinks. 80 proof. A / $43 [BUY IT NOW FROM CASKERS] 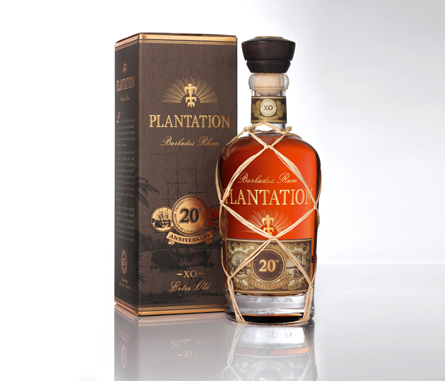