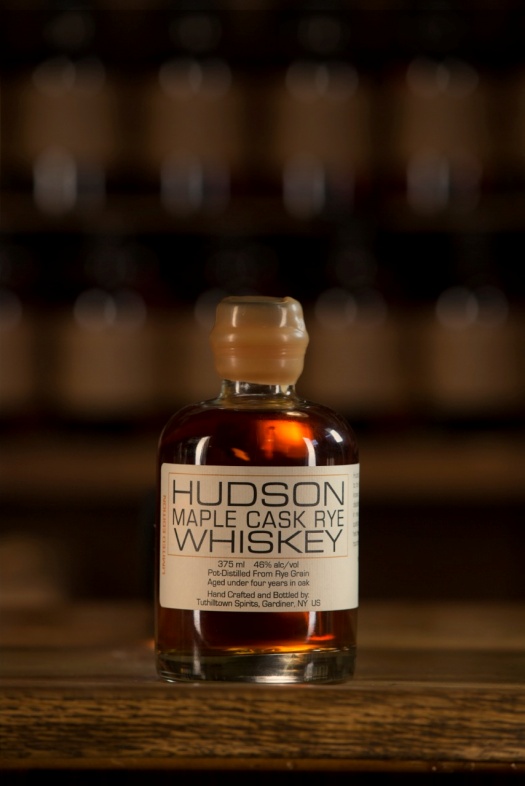 Aka Hudson Maple Rye, this limited edition bottling is the latest from New York’s Tuthilltown Spirits, one of the original and most iconic craft distillers in the U.S.

Hudson Maple Cask Rye is born from a deal the company has with a nearby maple syrup maker: They send old bourbon barrels to the syrup guys, who age syrup in them. Hudson then takes the old syrup-infused barrels back, and they then put new-make rye (a 100% rye mash) in them, for “a little under four years.” The result is this whiskey, as true a “maple aged” spirit as you’re going to find, aged in maple syrup barrels rather than simply spiked with syrup or, bleccch, artificial flavors.

Hudson’s Maple Rye offers a lush combination of flavors you won’t readily find in other spirits. The nose is all rye: The grain notes are toasty and very present, crisp and chewy with dense cereal notes. On the body, things open up: Sweet and spice and everything rye, with those grainy characters fading into sultry maple tones. This is far from overdone, a frequent problem with other “maple” spirits, but is rather a subtle and natural companion to the chewy savoriness that the rye lends to this whiskey. Secondary notes include raisins, plum pudding, orange peel, nutmeg, and hints of the underlying oak used for the barrels. The maple is there — always there — but it’s kept in check, understated and balanced.

Altogether this is fun stuff, my sole complaint being that the underlying spirit is just too young (a frequent issue I have with Hudson’s whiskeys). With another couple of years in these barrels, I wager this stuff would really have started to sing. 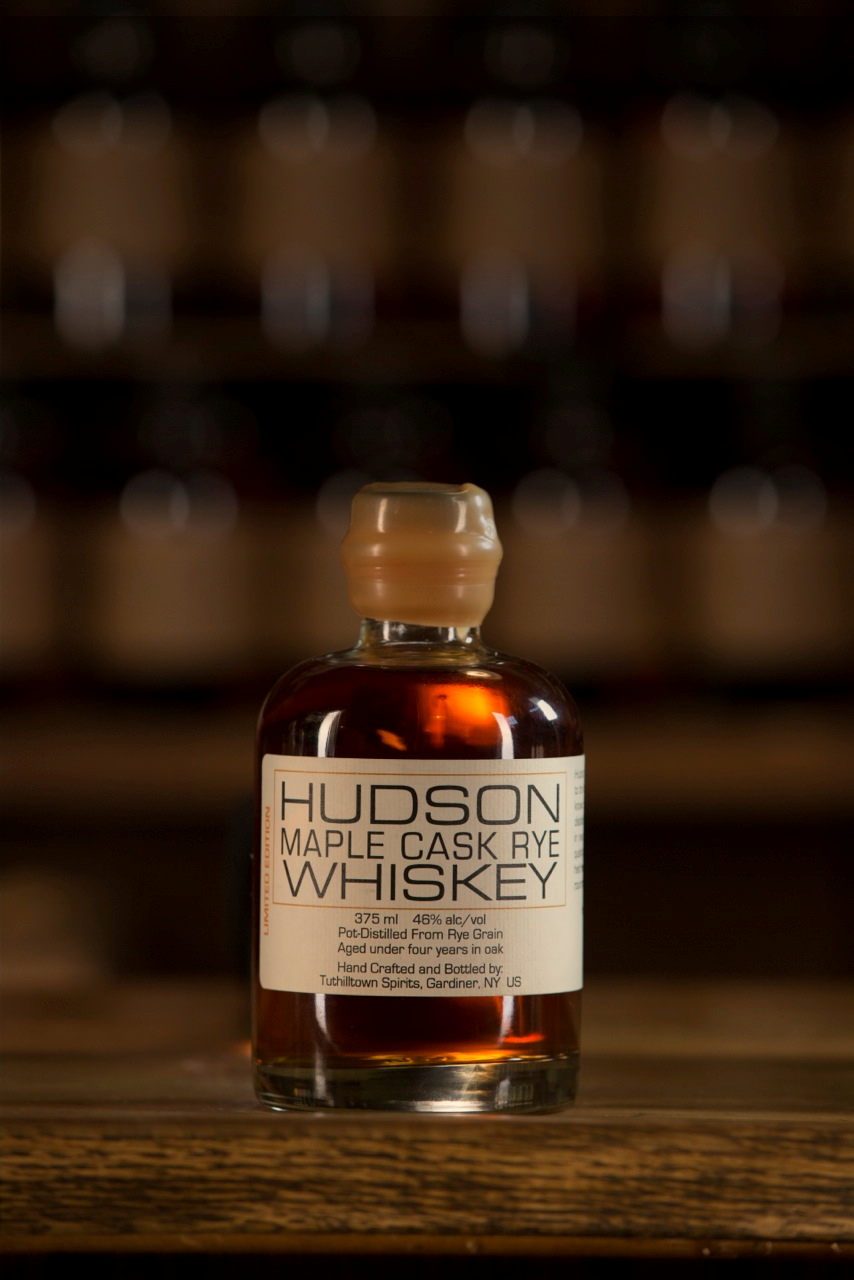