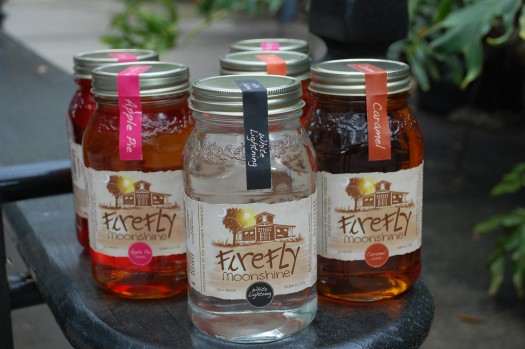 I’m a big fan of Firefly’s tea-flavored vodka, probably the best on the market. Recently the distillery, based in Wadmalaw Island, South Carolina, branched out into moonshine — unaged “raw corn whiskey,” available unflavored or in one of five different flavored versions. We got both the pure stuff and one of the flavors. Thoughts — surprising thoughts — follow.

Firefly White Lightning Moonshine – Popcorn nose, almost buttery. From the sharp nose you might think you’re in for a rough and rustic body, but that’s not the case. This White Lightning is surprisingly silky, presumably sweetened but not overdone, this is spicy (over 100 proof) but flavorful, driven by its corn origins but mellowed out with a glazing of sugar. That’s not a slight. This may be moonshine, but it tempers its frontier heritage with a sweetness that’s wholly appropriate. 100.7 proof. B+ [BUY IT NOW FROM DRIZLY]

Firefly Apple Pie Moonshine – I’ve had apple pie-flavored spirits before, but this is the first time I’ve had one that gets all the components of the dessert in one little shot. It’s all here: apples, cinnamon, caramel, and pie crust. As with Firefly’s masterful tea-flavored vodka, this proves how flavored spirits can be crafted with intelligence, and without being crammed full of as much sugar as possible. This is sweet, but an apple pie is also sweet. Like a well-made pie, Firefly has figured out the balance of the equation (low alcohol doesn’t hurt here), and I have to give them props on that count. 60.3 proof. A [BUY IT NOW FROM DRIZLY] 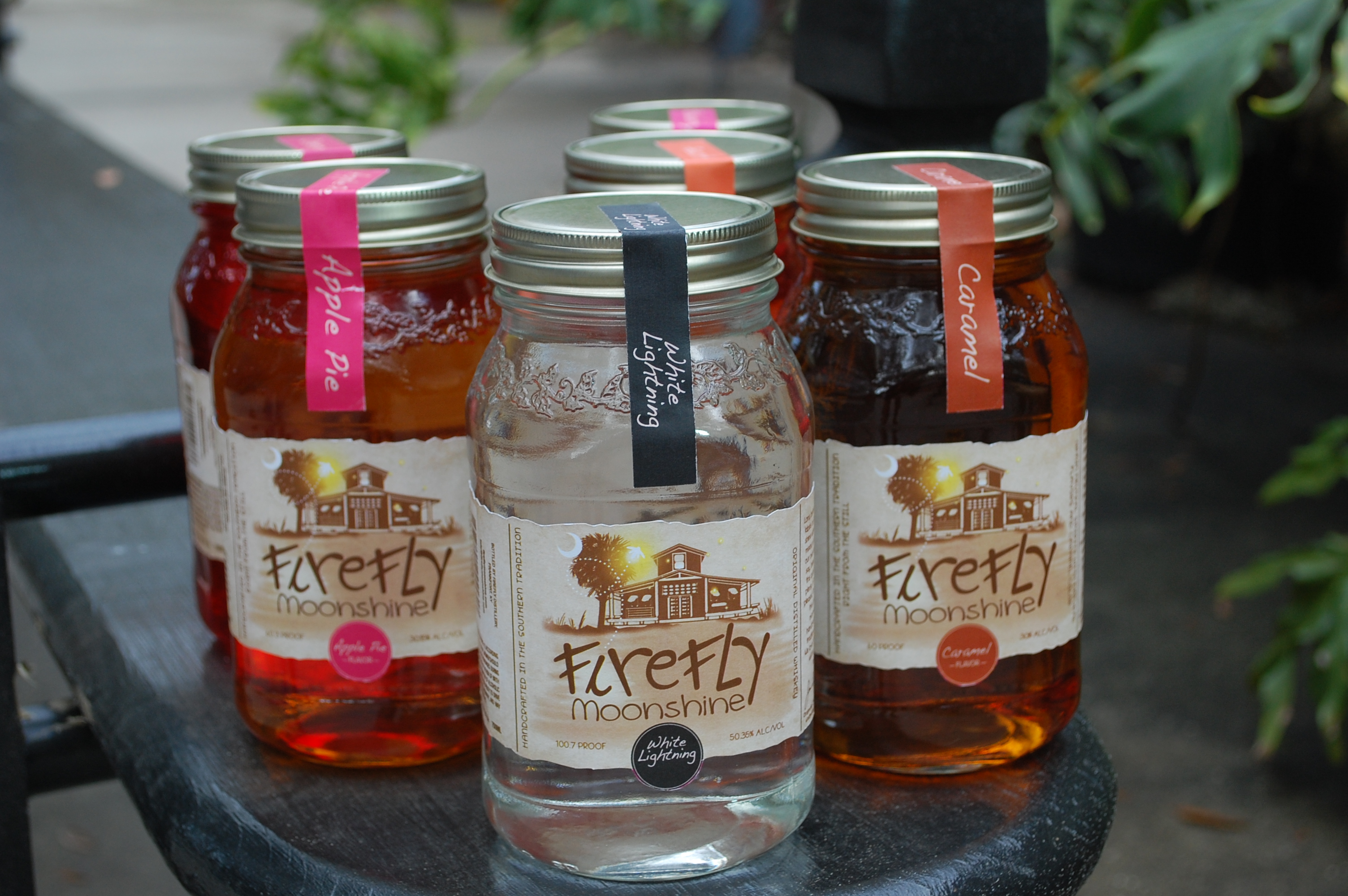