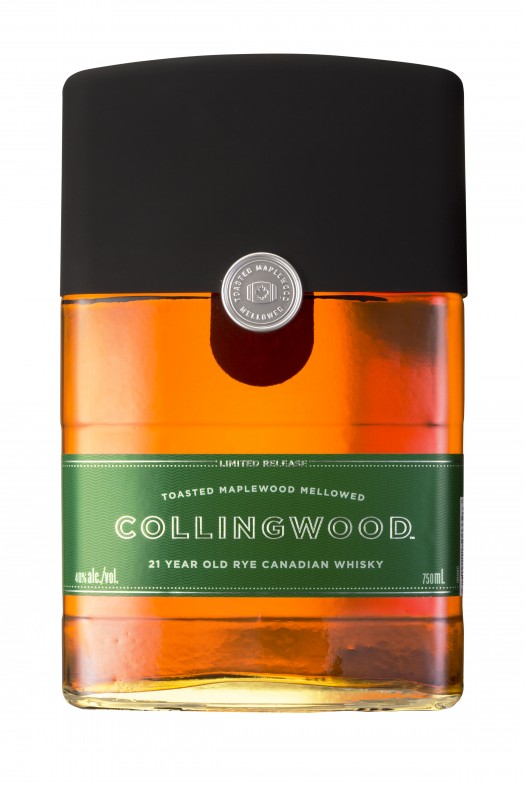 Collingwood is best known for bottling its spirits in what look like oversized perfume bottles, but it should be known for the quality of the spirits inside. Standard Collingwood, a young Canadian blend, offers a huge amount of flavor for a whisky that’s just three years or so old. At 27 bucks it’s a steal.

Now comes Collingwood 21, a 100% malted rye with a full 21 years of age on it, aged primarily in new oak barrels and finished in toasted maplewood barrels. There’s plenty going on here. The nose offers rich wood character, butterscotch, and hints of maple syrup. It’s quite enticing and invites you into sipping away, revealing more syrup and butterscotch notes, plus intriguing notes of orange peel, evergreen, and some light lumberyard. The finish is woody but far from overdone, an engaging rush that brings along hints of that rye spiciness, something akin to a clove-spiked orange. Dangerously drinkable.

This is a one-time-only limited release. Grab it while you can. 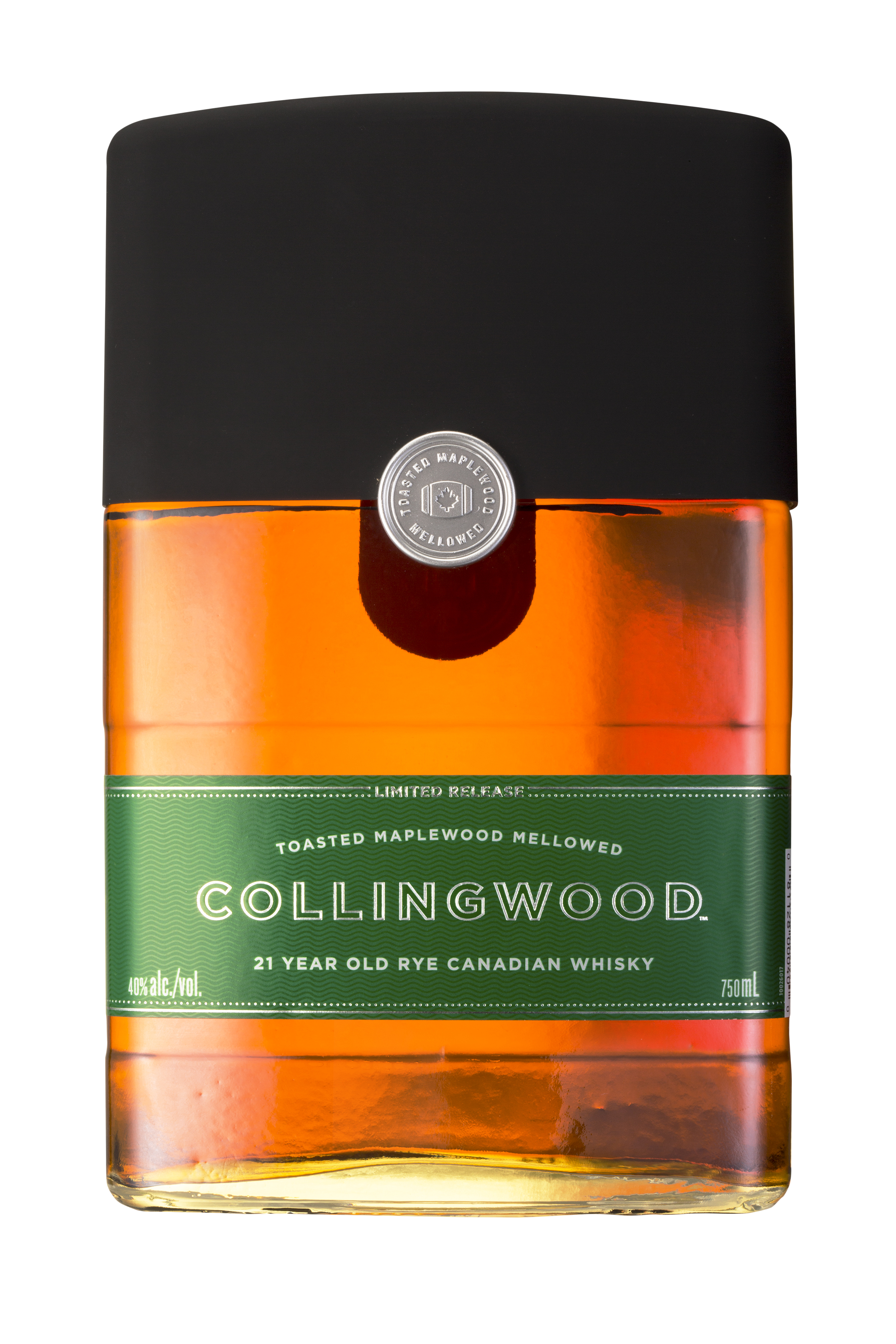