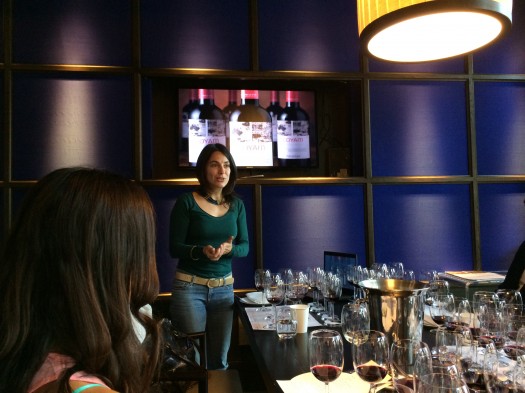 Chile’s Emiliana produces wines under a number of labels, but few are as popular as Coyam, an organic and biodynamic wine that’s blended from up to six indigenous grapes.

The neat thing about Coyam is that the blend varies — sometimes wildly — from year to year, and resident winemaker Noelia Orts recently traveled to San Francisco to explain how the wine was made and, intriguingly, to showcase the six component varietal wines in their primitive, barrel-sample form. The idea: Taste how these very different wines, when sampled separately, combine to form a unique whole.

Tasting the 2013 barrel samples was eye-opening. The syrah was far from finished, dense and undercooked, while the carmenere offered good acidity. I was most taken by the mourvedre, which had impressive balance and fruit already. While we didn’t get to start blending the wines directly — what a mess that would have been at a restaurant — the experience did aid in the understanding of how complicated blends are made.

Over lunch at San Francisco’s Hakkasan, we turned to tasting the finished wines, a range of vintages dating back to 2001. (Also sampled in brief was Emiliana’s Ge, one of the most prized “cult” wines of Chile.) Thoughts on those finished wines follow.

2010 Emiliana Ge – 48% carmenere, 38% syrah, 14% cabernet sauvignon. Revelatory. Chocolate, licorice, and incredible depth, featuring touches of almonds and cinnamon. I could drink this all day. A+ / $75 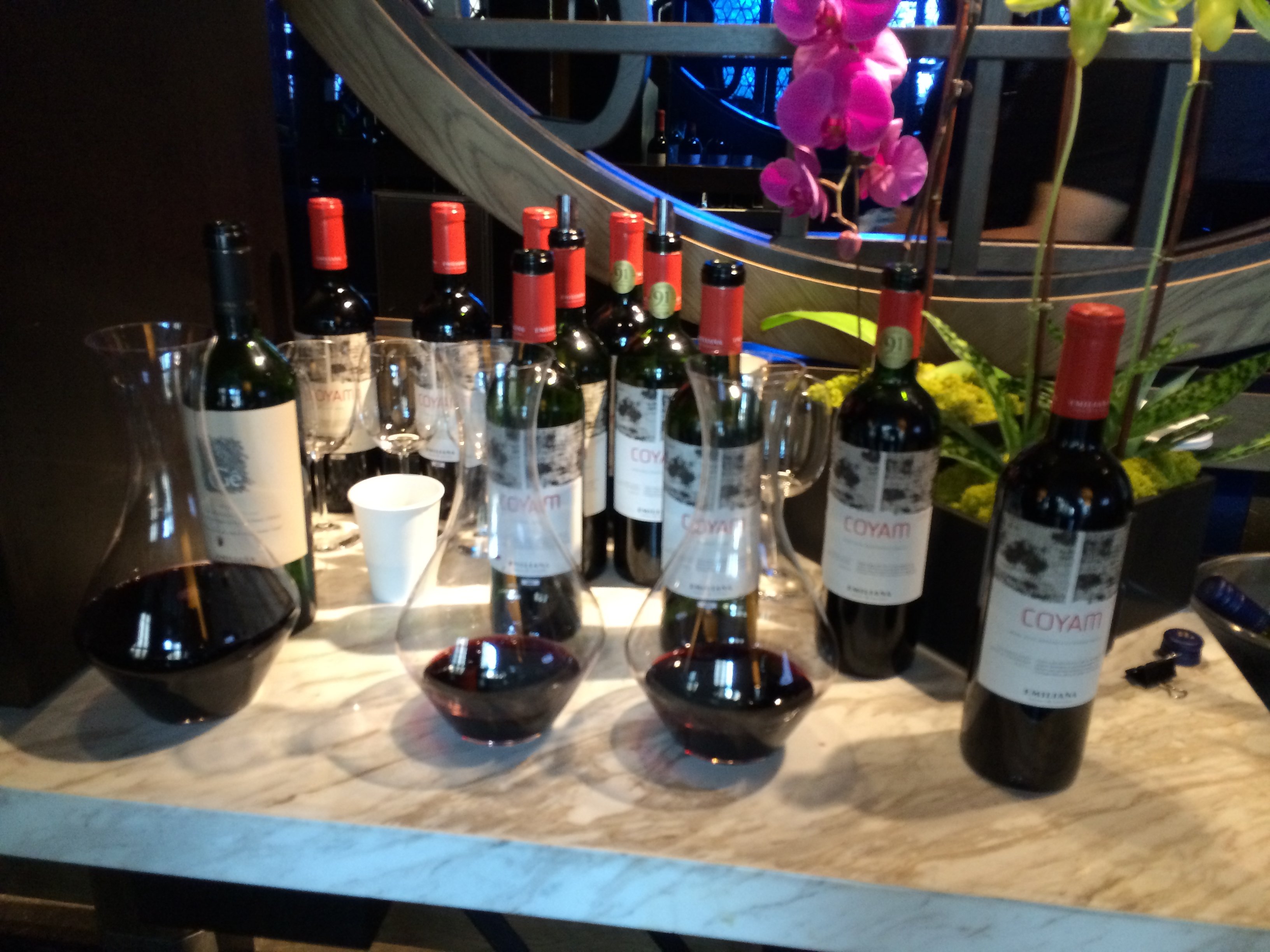 Tasting the Carmenere Wines of Casa Silva, 2012 Releases
Posted in Rated A-, Rated A+, Rated B-, Rated B+, Reviews, Top Rated, Wine