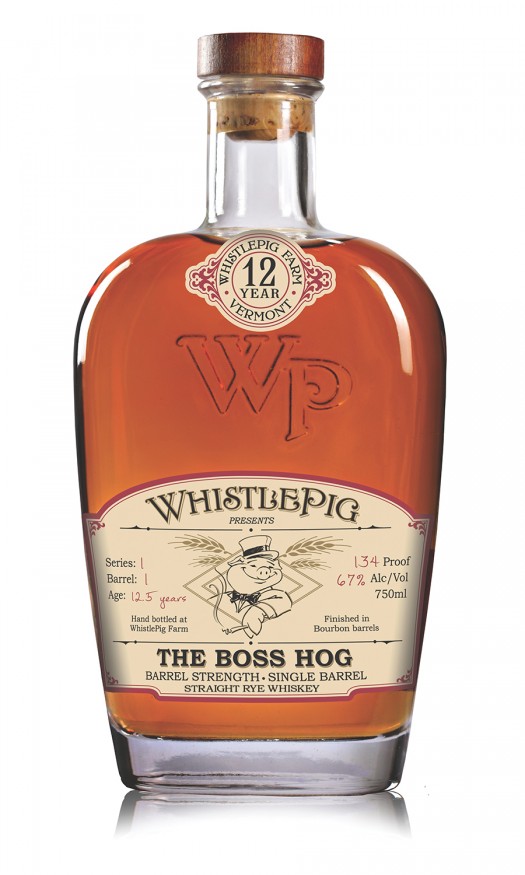 WhistlePig is widely regarded (by myself included) as one of the best ryes on the market, a straight, 100% rye bottled at 100 proof and a full 10 years old. Last year’s TripleOne brought the age up to 11 years and proof to 111 proof. Now comes The Boss Hog, a 12 year old rye bottled at cask strength — over 130 proof. Whoa.

24 casks are being bottled (each bottle is from a single barrel, they aren’t being vatted), so quantities will be definitively limited (1000 cases, give or take), and the product will vary from one bottle to the next.

The Boss Hog (technically “series 1,” indicating this may become an annual thing) is presumably, like TripleOne, the WhistlePig base stock with a couple of extra years on it and less water in the bottle. What’s remarkable is what those couple of tweaks can do to this already classy and refined spirit.

To start with, the nose is a monster: Richly sweet, without too much wood on it (surprisingly). Aromatics include fresh hay, cinnamon toast, and quite a bit of alcoholic heat. The body is amazingly not nearly as heated as you’d expect, despite having an alcohol level that puts this year’s George T. Stagg to shame. While it’s certainly racy, it’s easily drinkable without water, and you’ll also find flavor to spare. There’s an instant rush of Bit-O-Honey, with deft touches of cinnamon and cloves. The body grows, offering sultry vanilla notes while building up the wood components, until the finish hits, adding some red pepper, dark chocolate, and a rush of heat at the back of the throat. The end result of all of this is quite enchanting, a cask strength, extra-old rye which is already unheard of, but is also almost completely balanced from start to finish. 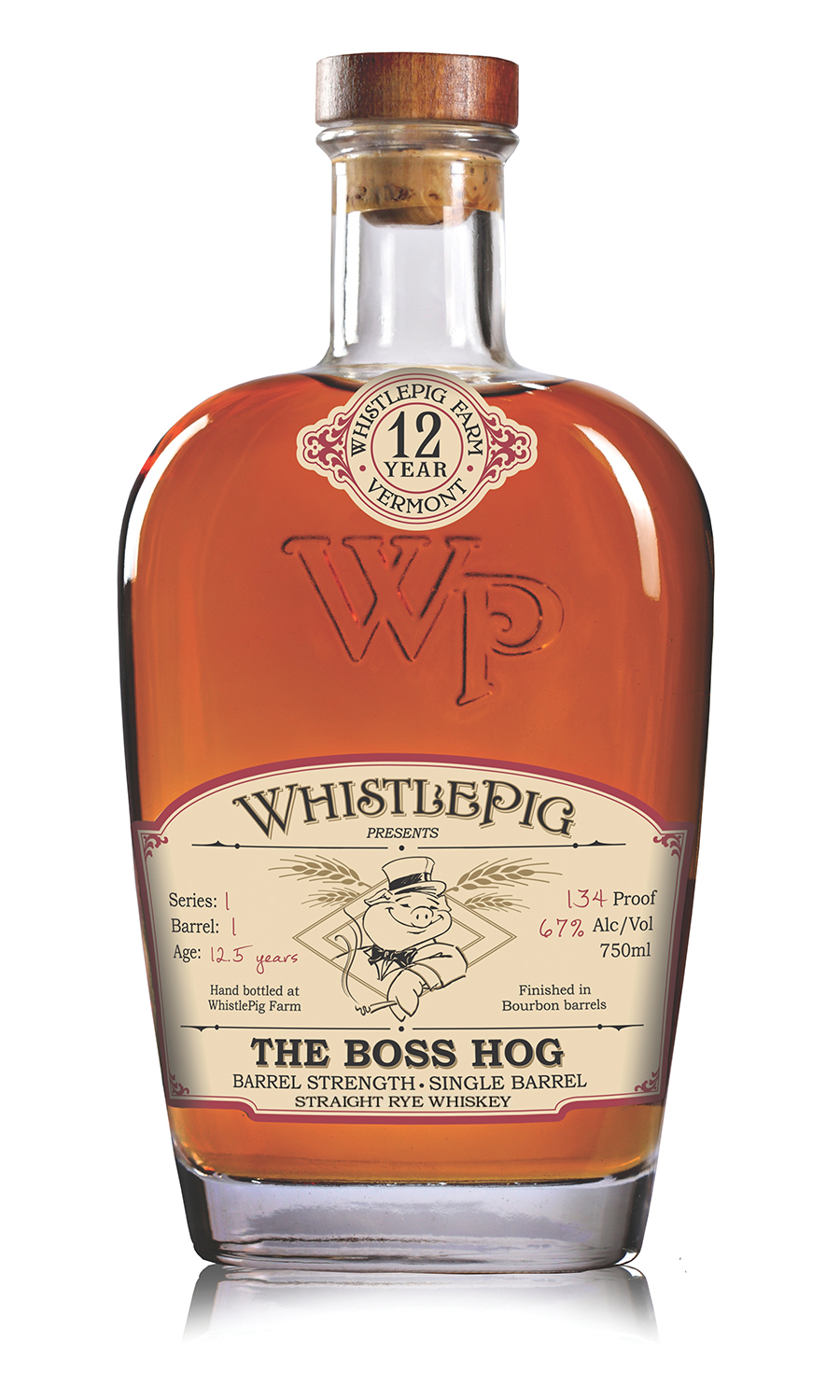