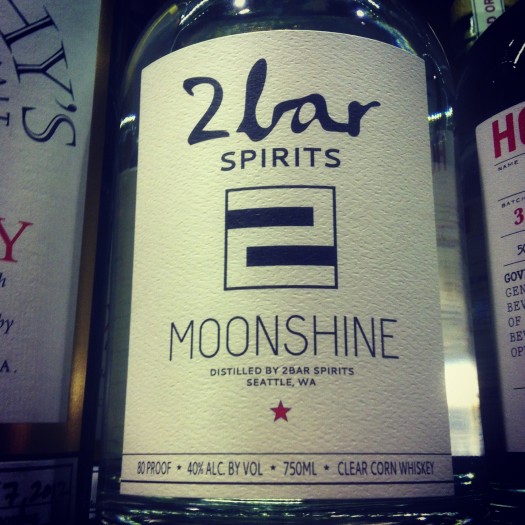 Seattle-based 2bar Spirits is a craft distillery named after a ranch that was part of the owners’ family for generations… before they decided to trade South Texas for Washington and hooves for hooch. The company makes two spirits, both unaged. We got ’em both. Thoughts follow.

Both spirits are 80 proof.

2bar Spirits Vodka – Distilled from local Washington wheat, this vodka has a strong white dog character to it, full of grainy cereal notes on the nose. But the body is balanced by a silky body and some sweetness — think of a very lightly sweetened breakfast cereal — giving it a touch of marshmallow character. The finish brings on some of the lighter medicinal notes that vodka fans will find familiar… while fading out with a return to light notes of grain. The overall impression is closer to a white whiskey than a vodka, and maybe that’s OK. White lightning is often too harsh and overpowering for easy consumption. Here things are dialed back enough to make it easier to sip on, while still residing in the vodkaverse. 80 proof. B+ / $33

2bar Spirits Moonshine – Distilled from local corn instead of wheat. Very easygoing nose, slightly sweet. The body is downright shocking: It’s milder and sweeter than the Vodka, a little flabby in its construction, the palate offering an easy mix of Corn Pops cereal and the lightest dusting of honey. This is a much more easy-to-sip spirit, and while it isn’t the most complex of things, its light notes of licorice and milk chocolate add nuance to what is often a straightforward and unsatisfying category. With its moonshine, 2bar proves that white whiskey can be engaging and fun, leaving the drinker with nary a grimace to be made. 80 proof. A- / $30 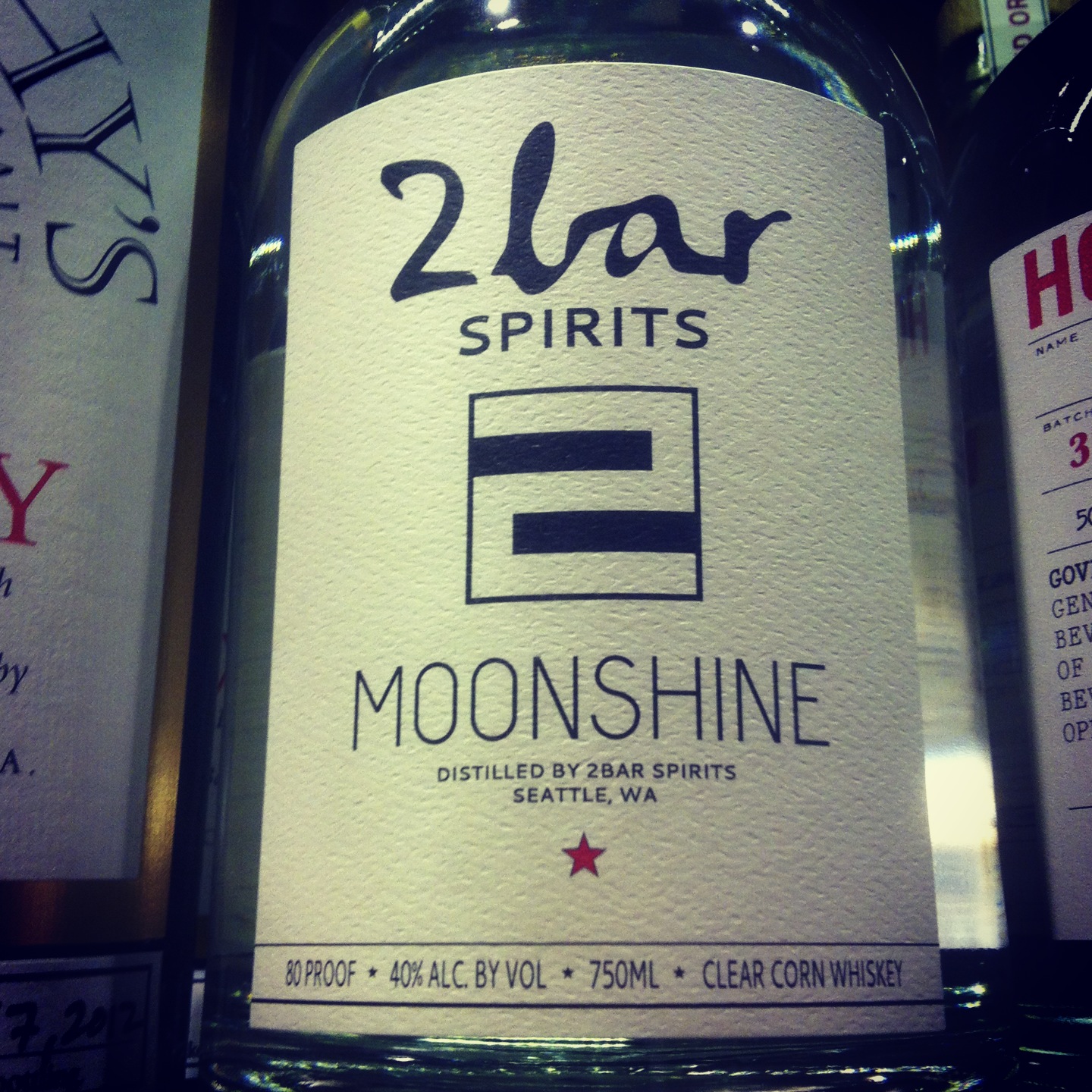