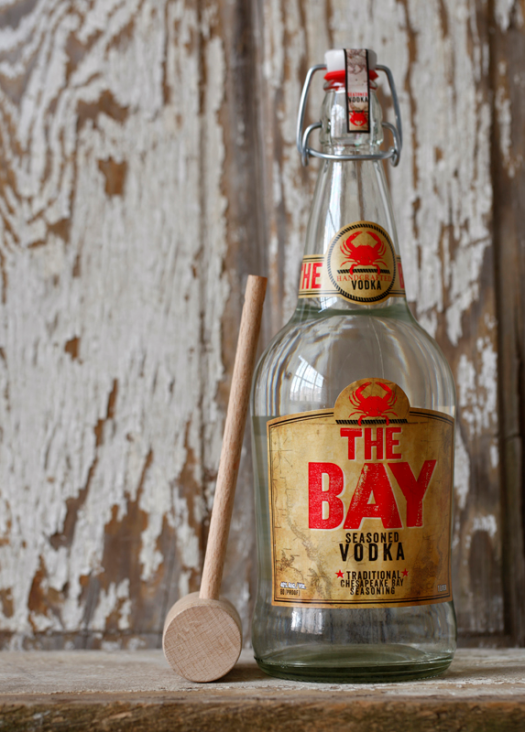 I like a shrimp boil. I grill fish all the time. Crabs? You bet. What do I rely on? Old Bay seasoning.

When do I not rely on Old Bay? When I’m drinking vodka. And thus, when faced with Philadelphia Distilling’s “The Bay” Seasoned Vodka — no relation to Old Bay — I found my brain not quite ready to process.

Well, let’s step back a bit. This isn’t that wild an idea. It’s clearly designed with Bloody Mary cocktails in mind, something that any number of competitors, from Absolut Peppar to Bakon Vodka were also specifically built for. In that context, The Bay sounds like a pretty good idea.

Trying it straight, The Bay offers an immediate sweet-and-spicy-and-salty character that is unmistakable. The list of “traditional Chesapeake Bay seasoning” ingredients includes celery seed, black and red pepper, nutmeg, and cardamom (among other secret ingredients), but what comes through the most clearly is salt. Black pepper also hits you as you sip, along with a kind of gingerbread sweetness that is unexpected. But it’s really that salt the shines, through and through, so thick you can taste the iodine… though perhaps that is really just the sea.

As for the Bloody Mary, as expected it works quite well, bringing ample salt and some pepper to a drink that can always use more of both. For sipping straight while the crabs come in, I’d probably pass. As a go-to vodka for a memorable Bloody, sign me up. 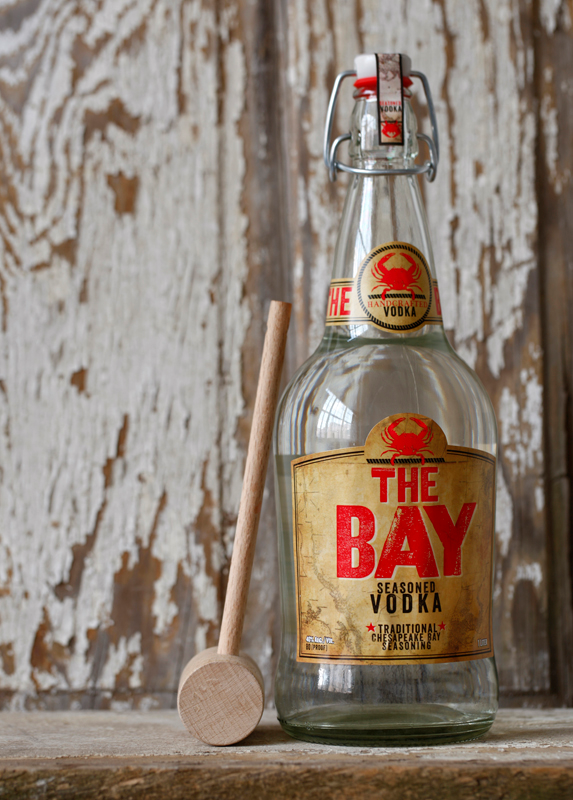