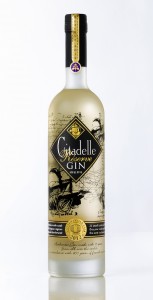 It has been many years since we last checked in with Citadelle, a French gin that comes in two varieties, a standard rack bottling and a vintage “Reserve” version that’s aged in Cognac casks for six months, giving it a pretty yellow hue. I won’t delve too deeply into the botanicals and production process behind Citadelle (see the above link for all that info), but did want to update my reviews for 2013, particularly my dated coverage of the 2008 and 2009 Vintage reserve bottlings. The standard gin decanter has been updated lately, too. Both expressions are 88 proof. Fresh thoughts follow.

Citadelle Gin (2013) – With fresh eyes (and nose and tongue), my thoughts on the current bottling are that the spirit is much more lemon-forward now, with the juniper dialed back considerably. The nose does feature a pine element, but it’s strong lemon oil, with touches of orange, that are clearest to me. The body is forthright and not entirely complicated. I catch some floral notes alongside the citrus, but juniper is more prevalent in the finish, not the attack. It’s curious that my notes are so different from those in 2009. Whether it’s the spirit that’s changed or my palate that’s evolved is hard to say. My money’s on both. B+ / $23 [BUY IT NOW FROM CASKERS]

Citadelle Reserve Gin 2012 Vintage – Here I can tell you things have been changing over the years. The proof has gone up and back down again. For 2012 the recipe has been altered, with yuzu, génépi, and bleuet (cornflower) added to the mix. (For 2013, bigger changes are afoot as the aging regimen is changing. Citadelle 2013 is solera aged, such that the spirit within spends from 2 to 5 months in ex Cognac and Pineau de Charente casks. In the long run this will even out the way the individual vintage bottlings taste.)

That’s next year, though. For the 2012 Vintage bottling, here’s how things are shaping up. There’s a much bigger nose on it than the standard variation, with considerably stronger juniper and evergreen notes up front, and a more viscous and lush body backing it up. Some sweetness builds as the spirit develops on the tongue, driven by its time spent in barrel. The juniper is really quite strong overall, though, and it might be dialed up a big high in the 2012 expression, lending the gin a bit of a bitter finish. Tragically, I get virtually no bleuet flavor at all, as notes of vanilla, apple cider, and lemon peel kick in after the juniper bows out. A- / $35 [BUY IT NOW FROM CASKERS] 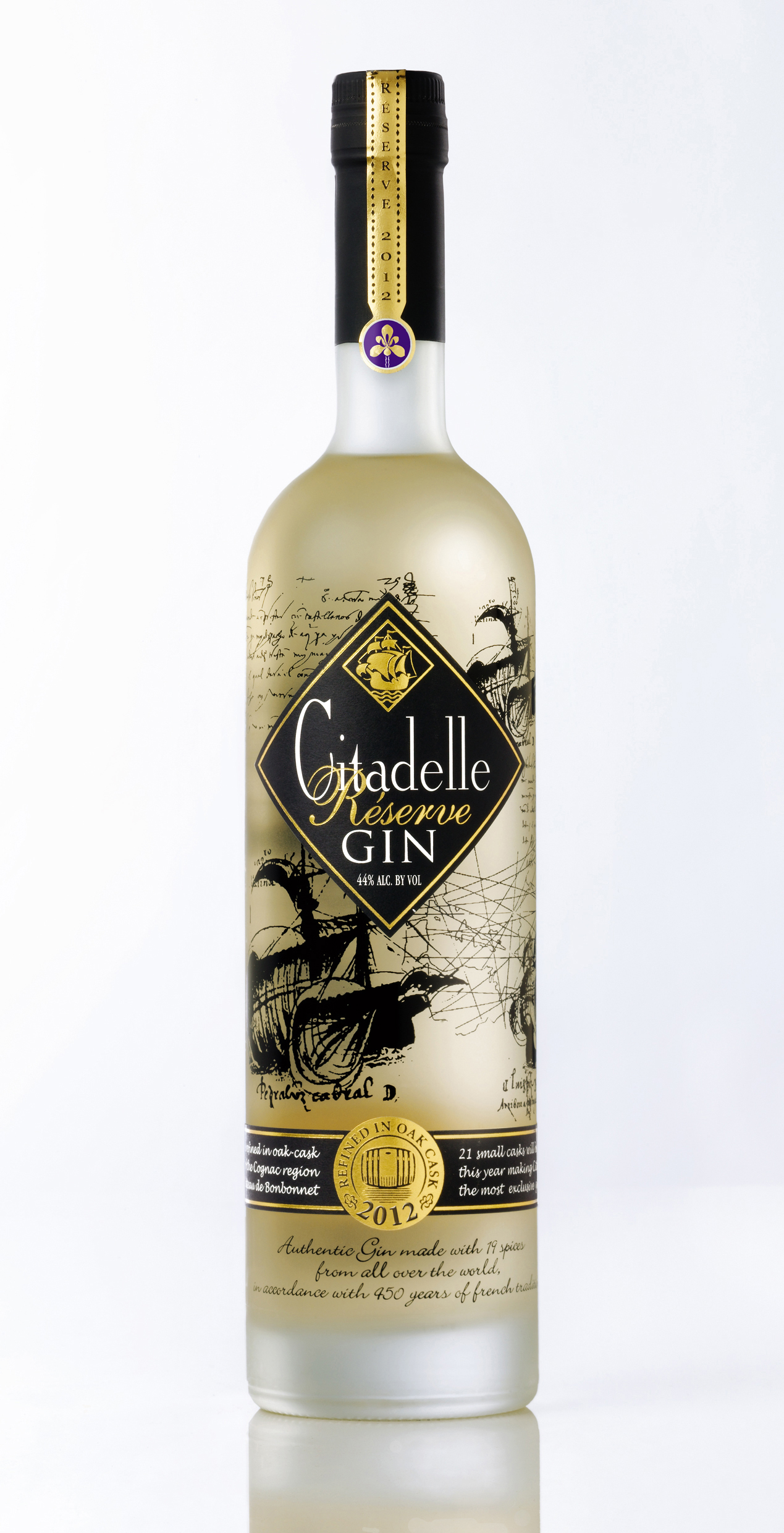