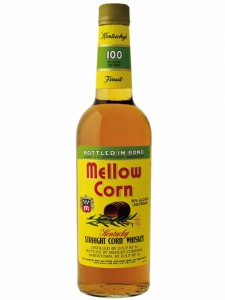 With the craze of flavored spirits reaching a fever pitch, I’ve been patiently waiting for the corn whiskey renaissance to take on full steam. There have been promises via Hudson, Balcones and other distillers, but it doesn’t seem to be taking on momentum the way the “white dog moonshine” trend of 2012 did.

The folks at Heaven Hill make Mellow Corn from a minimum 81% corn with a bit of rye in the mix to spice things up a bit. The bottle which I sampled upon is bottled in bond at 4 years, which I’m told by the elderly gentleman sitting three stools away at the bar makes a difference vs. the 3-year-old edition.

As you’d expect, the nose is pretty much straight up corn. The taste provides an oily, buttery popcorn experience and the finish is a lingering… you guessed it…. corn feel, with a wee bit of heat courtesy of the rye, serving as a gentle reminder you’re not drinking corn oil from the bottom of a movie theater popcorn machine, but rather are drinking corn whiskey. It’s sweet with a little bit of bitterness, and it offers absolutely no complexity whatsoever.

Drinkers searching for something similar to bourbon may be taken aback, even disappointed, by the taste and experience of a corn whiskey. However taking Mellow Corn on its own terms, it’s quite unique and worthy of experimentation. Give in to it the next time you’re craving something different, especially at $10 for a 750ml bottle. 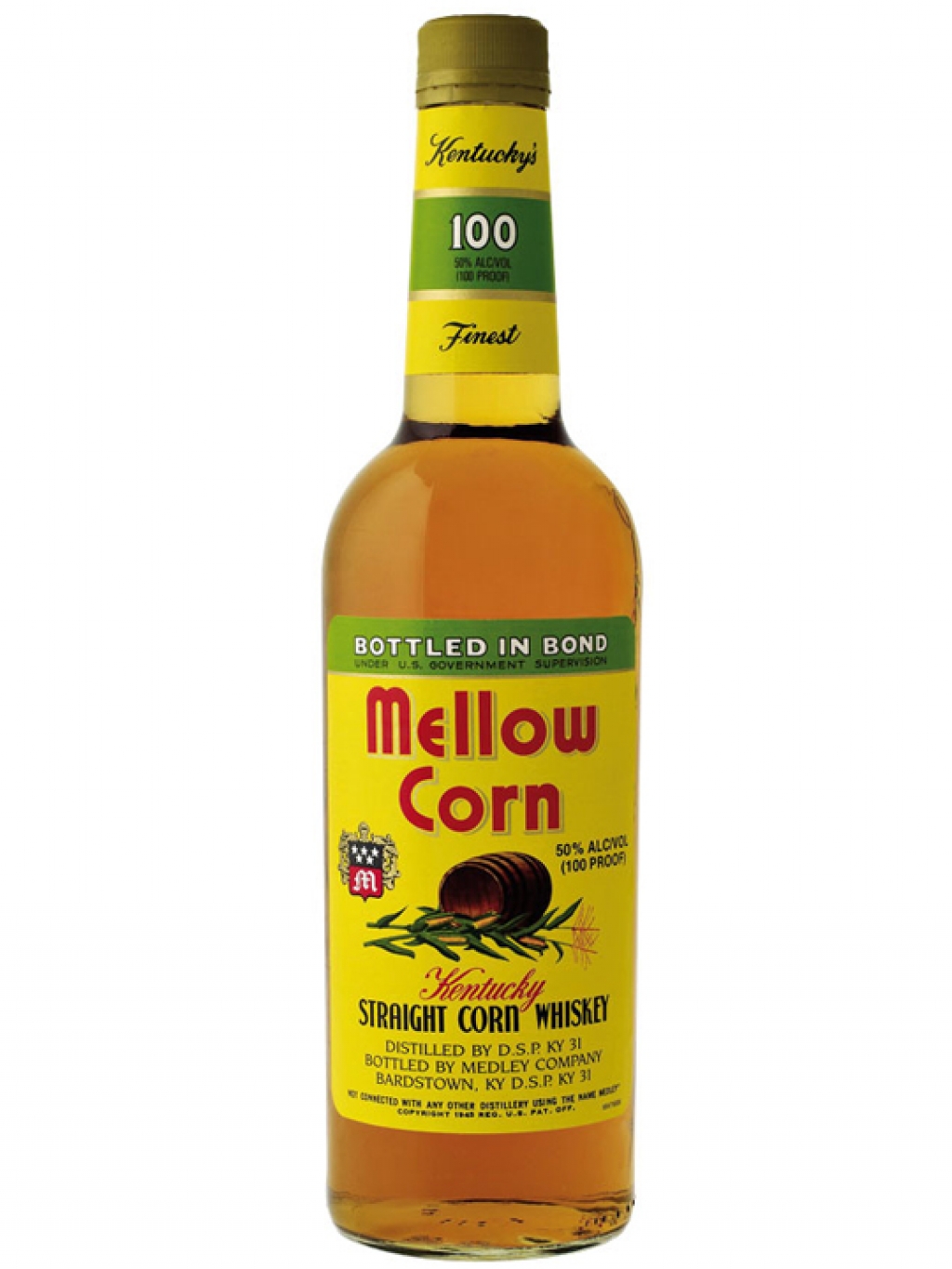