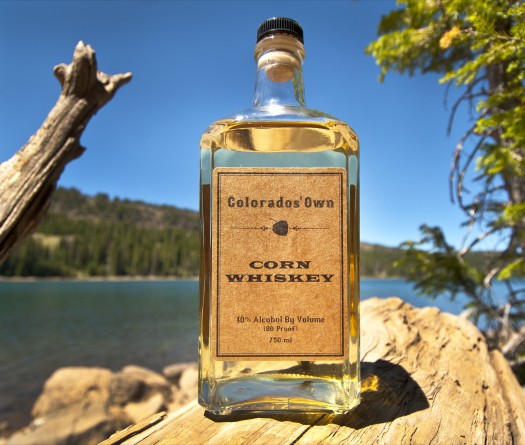 Colorado continues to rise as a key craft distilling region. One of the vanguards is Colorado Gold, a company out of Cedaredge, which was established in 2007. The company makes a full range of spirits, and today we’re looking at two of its most popular ones, both whiskeys, and very different ones at that. Thoughts follow.

Colorado Gold Straight Bourbon Whiskey – Young stuff, but quite engaging. Made from a mash of 65% corn, 15% rye, 10% wheat, and 10% malted barley, and aged for three years in a new char #3 American oak barrel. There’s ample wood on the nose, balanced with a touch of citrus, a bit of menthol. The body takes things to a similar place — a good slug of wood, mild caramel, with some dusty, coal-fire notes on the finish. Pleasant but not overly nuanced, this is a surprisingly simple bourbon, but with the often abrasive corn/grain notes you find in so many craft bourbons mercifully stripped out. There’s ample wood, but it’s balanced with clever touches of marshmallow, vanilla, and orange oil, turning slightly bitter as the finish fades. I’m both impressed and intrigued. 80 proof. Reviewed: Barrel #8, bottle #79, distilled 1/19/13. B+ / $43 [BUY IT NOW FROM CASKERS]

Colorado’s Own Corn Whiskey – Colorado Gold’s top selling product. Made from a mash of 85% corn, 10% wheat, and 5% malted barley and aged for 6 months in a fresh-dumped Colorado Gold (see above) bourbon barrel. This is lightly aged corn whiskey, emphasis on light — it’s got the barest shade of yellow tinting it. This is surprisingly easy to drink. It’s not at all harsh or overloaded with corn, rather a light and pleasant spirit that features simple vanilla caramel notes backed with touches of corn chips. A fruity character comes on in the finish — peaches, perhaps — before some dusty wood notes bring up the rear. Surprisingly fun stuff. 80 proof. B+ / $27 [BUY IT NOW FROM DRIZLY] 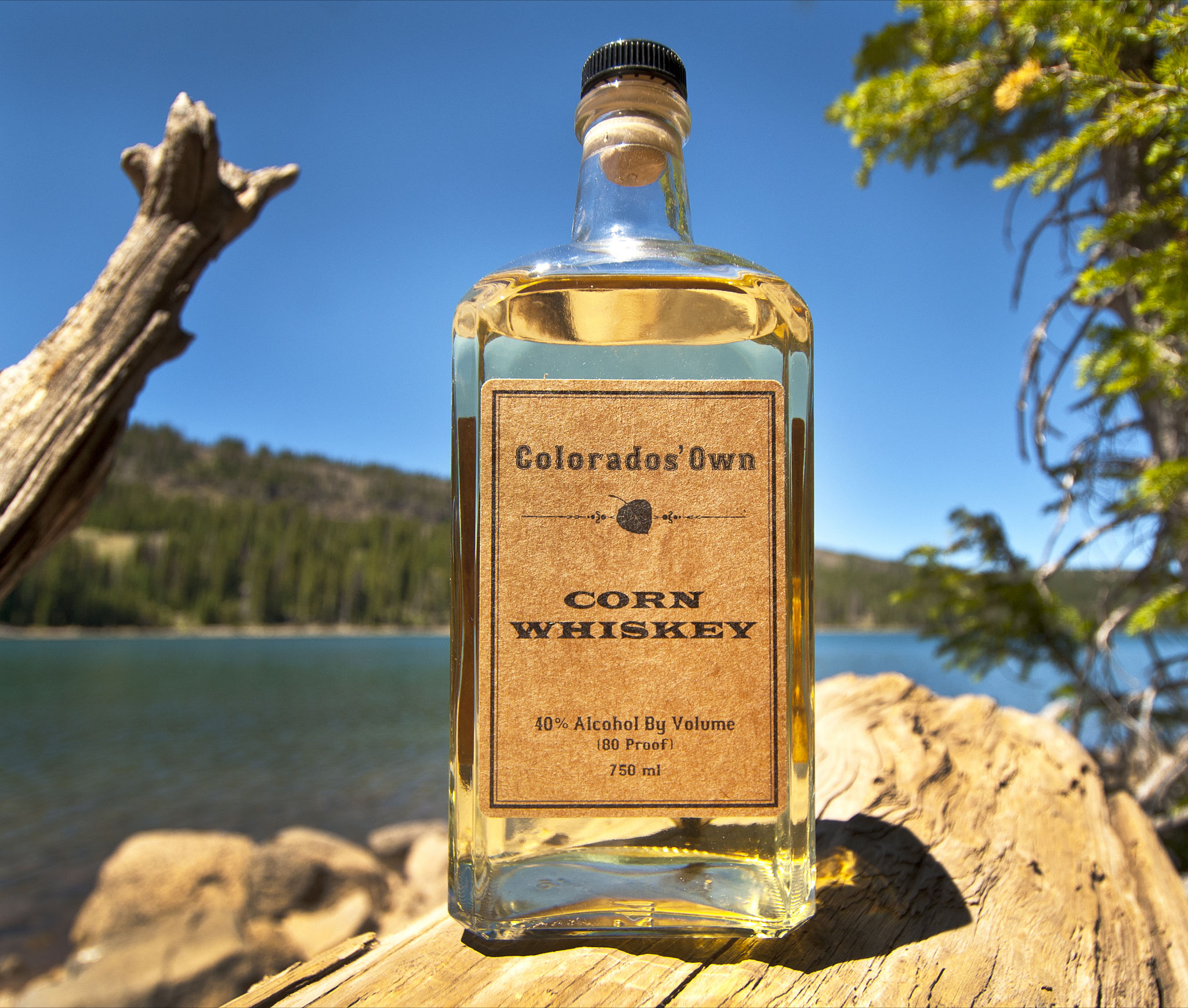