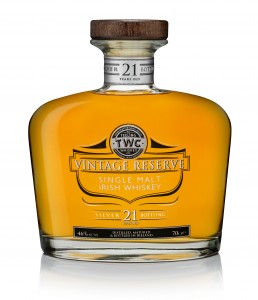 We don’t see a lot of new Irish whiskey brands on the market, so when a curiosity like Teeling comes around, Drinkhacker takes note. The Teeling Whiskey Company (aka TWC) is a new brand with some surprisingly old stock. Founder Jack Teeling has roots in the Irish biz dating back to the late 1700s, and now he’s bringing the family business back with this independent distillery.

Teeling Poitin – Ah, Ireland’s white whiskey made from who-knows-what (but see above in TWC’s case), and it’s got a lot going on. The nose is fragrant and intriguing: rustic and young, but with notes of lemongrass, black pepper, and hot coals. Fiery at a blazing 123 proof, the body still shows some charms even without water: marshmallows, orange flowers, and a finish of burning embers. It’s complex yet curious, a white whiskey made the way it really ought to be. High-test white spirits like this always need some coaxing to bring out their charms, but Teeling’s does it quite a bit better than most. 123 proof. B+ / $42 (500ml)

Teeling Small Batch Irish Whiskey – Small batch whiskey, bottled with no age statement (but blended from hand-selected casks aged between 4 and 7 years old), but finished in ex-Flor de Cana rum casks. The combo makes for some unusual and quite delicious flavors. The nose offers sweet vanilla, creme brulee and very light wood notes. Elusive, but engaging. On the tongue, it’s quite sweet, but kicked up a bit from the rum, with some fun citrus notes, more of a chocolate marshmallow back-end, and a silky smooth finish. The whiskey and rum are working well together here — that doesn’t always happen — offering a sizeable bite, but one which is tempered with ample (yet balanced) sweetness. Really good stuff, with ample depth. Reviewed: Edition bottled 2/2013. 92 proof. A / $53 [BUY IT NOW FROM CASKERS]

Teeling 1991 Silver Vintage Reserve Irish Whiskey 21 Years Old (pictured) – Unlike the above, this is single malt Irish. 21 years old, at that. 21 year old Irish sounds like it’s going to be incredible, but this is a case where things have gone a bit too far. The lively amber color doesn’t let on to what’s in store, which starts to reveal itself with a malty, bread-like nose. The body offers more of that — a really intense grain character that comes off as fully unexpected in a whiskey this well-aged. Where is the sweetness? Where is the spice? These characteristics are hinted at on the finish, but here you also get more heavy barrel char notes that outweigh any fruity sweetness that remains in the spirit. Interesting enough as a sipper, but a huge letdown from my admittedly high expectations. 92 proof. B / $217 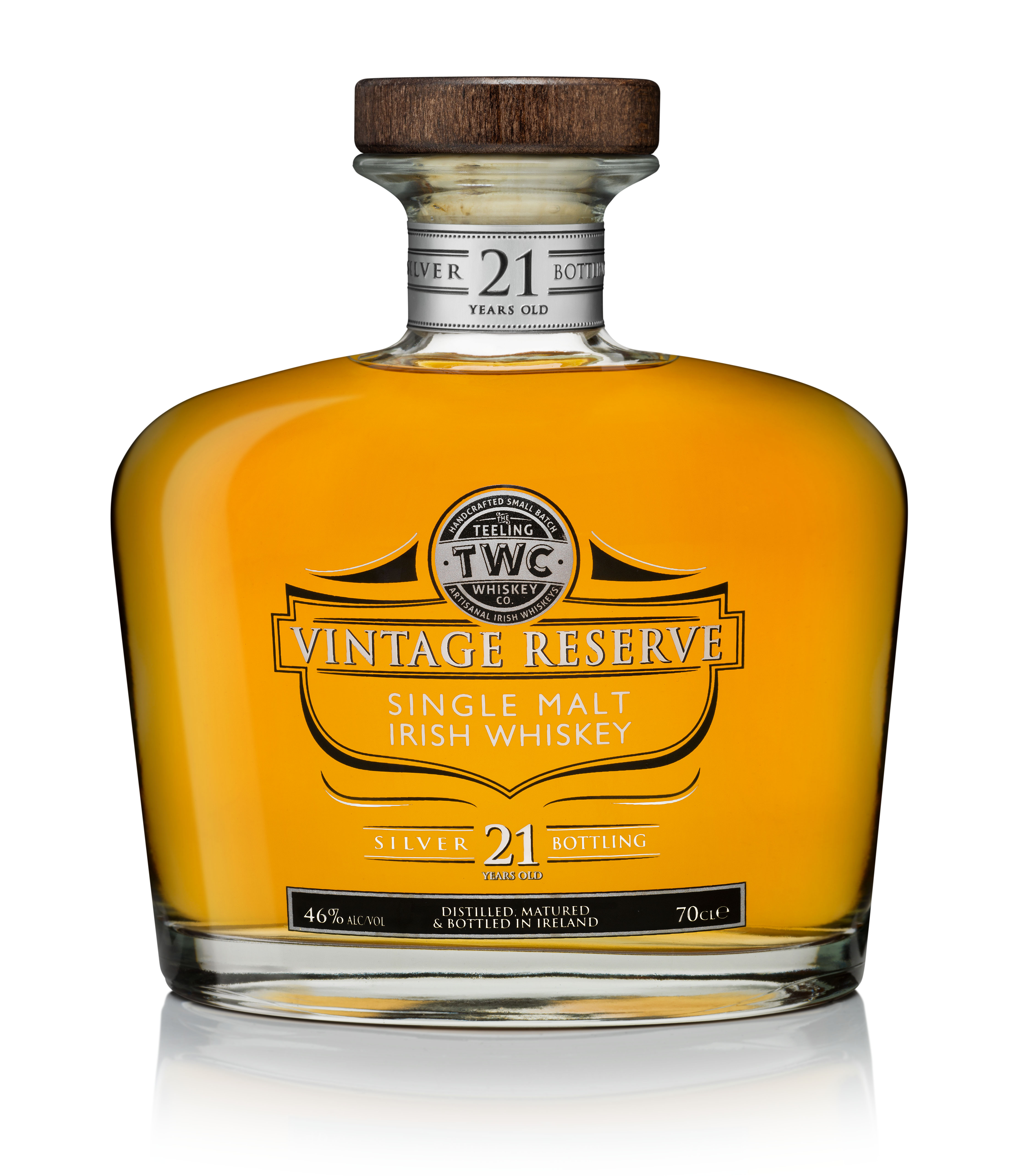