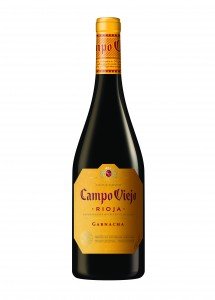 Campo Viejo is well known for its Rioja wines, which are typically made from Tempranillo grapes. Now the Spanish winery is launching its first ever Garnacha (aka Grenache), the second largest varietal in Spain. With a continued focus on affordability, here’s how Campo Viejo’s latest pans out.

Mild to a fault, the wine eventually reveals a nose of green and black pepper, cedar, and dried savory spices. A very simple wine, the body offers straightforward currants and plum notes, with a short and simple finish. A perfectly drinkable Grenache, it really doesn’t ask much of the drinker nor does it give much in return except for a simple dinner sipper that, to be honest, you won’t mind guzzling down one bit. Very food friendly. 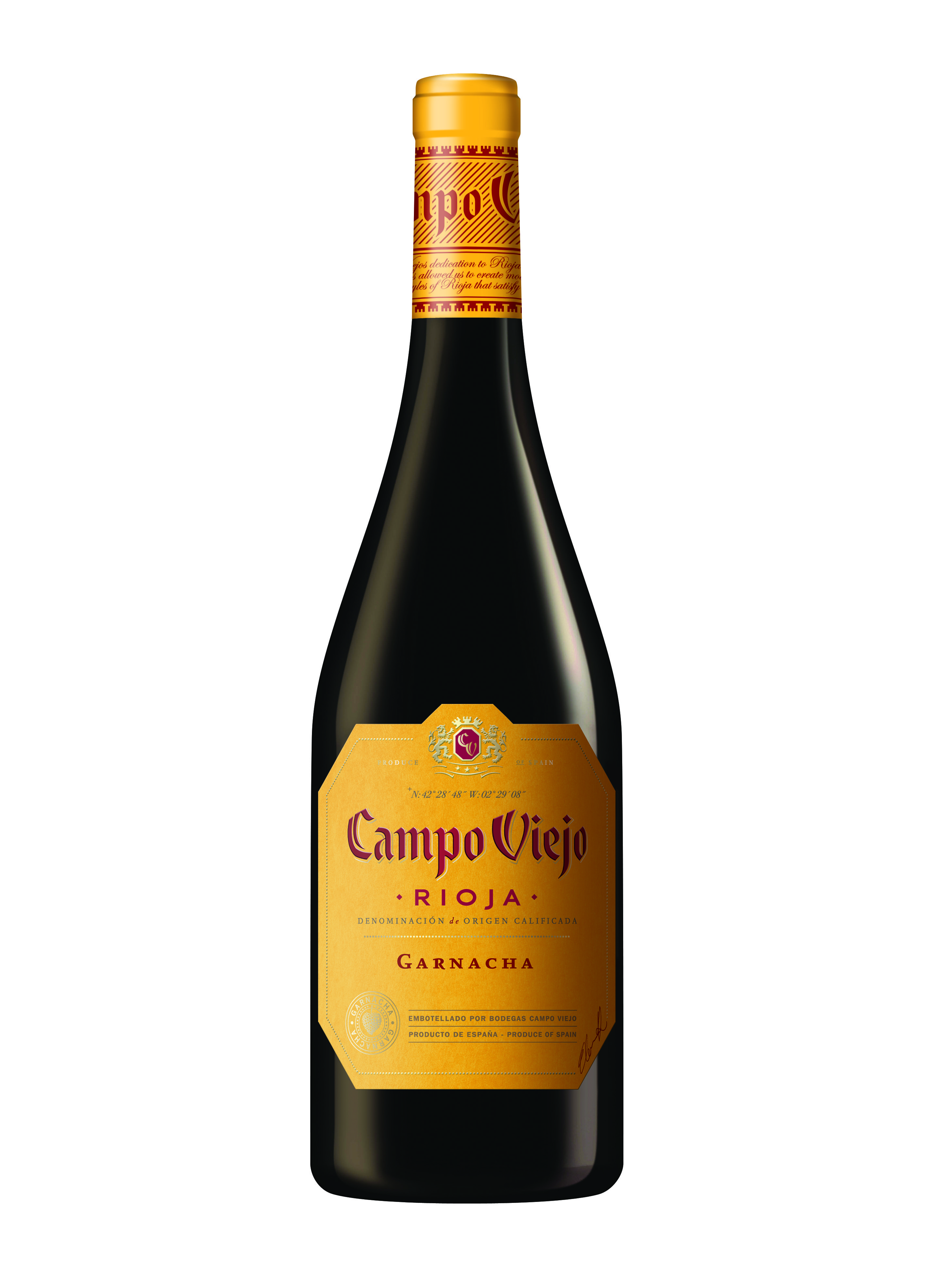 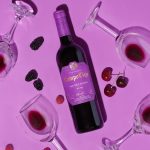