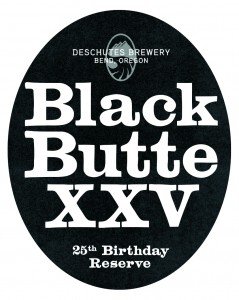 We haven’t encountered Deschutes’ Black Butte since its XXI release in 2009. It’s time for a fresh look at this annual, limited-edition aged porter from one of Oregon’s premiere breweries.

This experimental release is a bit different every year. For 2013 it’s brewed with dates, figs, and cocoa nibs, and half is aged in bourbon barrels. 1/8th has black currants added to the ingredient bill.

As always, this is a complex brew, and the dates and figs come through extremely clearly. After that, you get a one-two punch: Lots of hoppy bitterness, and a sweet vanilla character driven by the bourbon barrelling. The fruit is a little too far forward in this release, but at the same time the quite bitter finish is surprisingly drying. Fortunately, these two polar opposites tend to balance each other out as you sip the beer, inviting continued drinking and, over time, building to a refreshing and happy medium. (Mind the alcohol level, though.)

Fans of barrel-aged brews will eat this up. Nab it if you can still find a bottle. 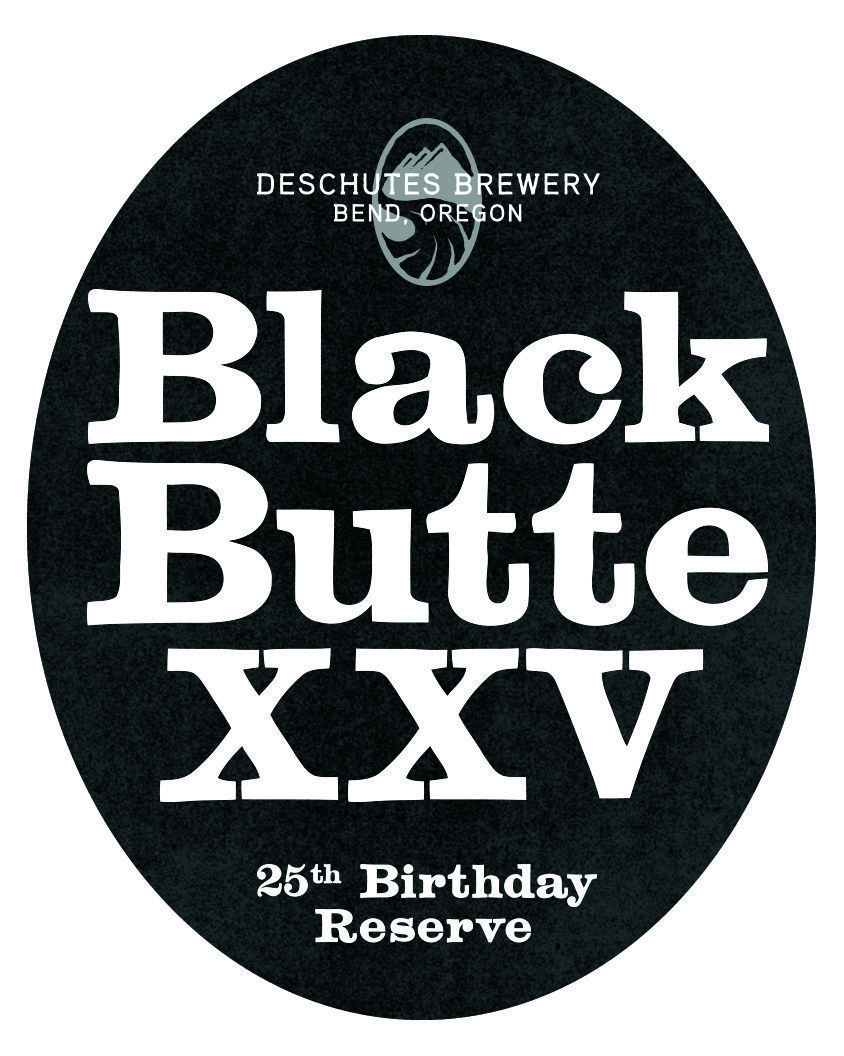